Close
Claude Gray
from Henderson, TX
January 26, 1932 (age 88)
Biography
Singer/songwriter/guitarist Claude Gray stood 6'5" and was frequently called "the Tall Texan." During his nearly 60 years in music, he scored numerous hits, and was considered a major country star. He began his career in high school, performing in his native Henderson, Texas. Following Navy service from 1950-1954, he spent the bulk of the decade working as a salesman. He made his recording debut in 1959 after working as a radio announcer in Kilgore, Texas and as a DJ in Meridian, Mississippi; his first single, "I'm Not Supposed," was recorded for Pappy Daily's D Records.

In 1960, he had his first Top Ten hit with "Family Bible." The following year he scored with "I'll Just Have a Cup of Coffee (Then I'll Go)," which made the country Top Five and was a minor hit on the pop charts. His next single, "My Ears Should Burn (When Fools Are Talked About)," made it to the Top Three. Over the next two years, Gray made it to the charts four more times, but none of the songs, including "Daddy Stopped In," made it past the Top 20. He and Walt Breeland caused a minor controversy when they penned "The Ballad of Jimmy Hoffa," which their label, Mercury, wouldn't let them record. The song eventually came out on Smokey Stover's Ol' Podner label and was sold directly to the Teamsters.

Gray's singles began to appear steadily on the charts from the mid-'60s through the early '70s; most of these were medium-level hits, but songs such as "I Never Had the One I Wanted" and "How Fast Them Trucks Can Go" occasionally rose to the Top 20. Gray's contract with Mercury ended in 1972, and he moved to Million Records and had a minor hit, "Woman Ease My Mind," in 1973. He appeared on the charts only sporadically after that, scoring a hit in 1986 with his version of Neil Diamond's "Sweet Caroline." He continues to play live with his road show. ~ Sandra Brennan, Rovi 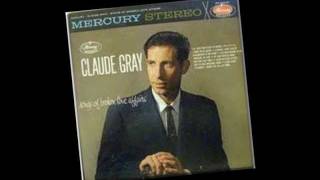 Claude Gray - I Never Had The One I Wanted ORIGINAL 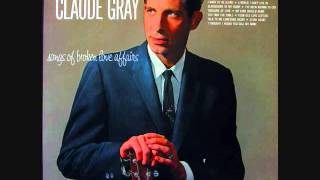 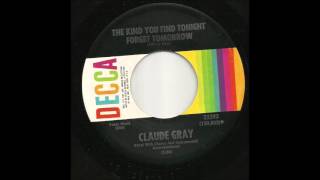 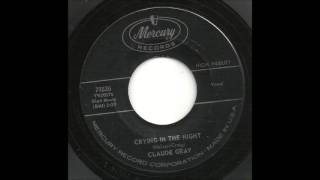 Claude Gray - Crying In The Night 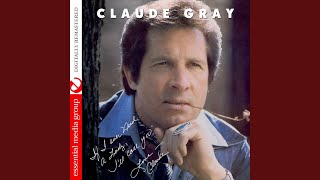 If I Ever Need a Lady I'll Call You 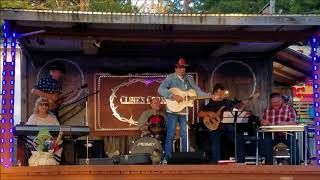 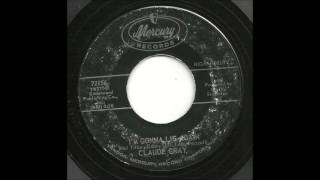