Close
George Phang
Biography
From outside Jamaica, producer George Phang seemed to hurtle like a comet across the mid-'80s. He was first sighted in 1982, and burned brightly, then faded away as the decade progressed. The truth, of course, was a little different. Phang hailed from a family long prominent in the Jones Town section of Kingston, and in his teens became involved in the local community. With the election of the PNP in 1972, the district's MP, Anthony Spaulding, became Housing Minister, and Phang was hired to help transform a local stockyard into public housing. The PNP were swept from power in 1980, but that seems to have had little effect on the fortunes of the Phangs. It did, however, provide the impetus for George to shift his attention toward the music business. Michael Palmer was one of the first to benefit, with his Phang-produced 1982 album Lick Shot, the first of three full-lengths he cut for the producer. That set heralded Phang's arrival, and Little John gave him his first hits, when both True Confessions and Roots Girl stormed the chart. A pair of popular albums followed in 1984 and 1985.

Working almost exclusively out of Dynamic Studio, and utilizing riddims courtesy of Sly Robbie, for Phang the sky was now the limit. He oversaw some of Charlie Chaplin's biggest hits, including Diet Rock and Que Dem, the latter entitling one of a trio of full-lengths. Sugar Minott scored with Buy Off the Bar, which titled the first of another hat trick of successful Phang-produced sets, not including a fourth disc split with Leroy Smart. Echo Minott was no relation, but shared the producer with his more famous namesake, releasing Show Case in 1984 and a split set with Frankie Paul the next year. Paul, meanwhile, unleashed the highly successful Tidal Wave in 1984, and followed it with 1986's Alesha and Old Fire Stick, both sets titled after two more sizable hits. Yellowman unleashed Galong Galong Galong and Walking Jewelry Store, while U-Roy and Josey Wales went head to head on The Teacher Meets the Student. Peter Metro and Toyan both fared well under Phang's aegis, as did Barrington Levy, whose Money Move filled the producer's coffers and spawned another big album. But of all Phang's recordings, the biggest arrived in 1985, when Half Pint sent Greetings around the world.

By 1987, the luster was fading fast from Phang's star; he'd recycled his riddims until they were so threadbare that few artists wanted to ride them any longer. Legends abound about the origins of those riddims. Paying off an outstanding Riddim Twins debt is one strong contender, but the more likely explanation was that Phang used his political connections on Sly Robbie's behalf, and received the riddims in payment. In any event, Phang was either unable or uninterested in getting any more, and his days in the music industry now came to a close, at which point he returned to his community as a respected businessman -- and eventual gang leader. His Bibow Gang controlled South St. Andrew for years, a quietly accepted fact of life in a gang-riven city.

Then, on March 17, 2003, it all turned ugly. That evening Phang was gunned down in a drive-by shooting; although hit some 17 times, amazingly, he survived. Behind the scenes, a violent power play was underway to unseat the former producer, with the internal feud centering on the control of the Tony Spaulding Sports Center. Named after his old mentor, at one time Phang had managed the complex; now it was being run by an ally, Patrick Roberts -- head of the Shocking Vibes label. Over 100 died in the ensuing violence, and Phang, his brother, and Roberts were all arrested, but released. It was only in 2005 that the gang war finally subsided. Phang remains an integral part of the local landscape, at least for now. ~ Jo-Ann Greene, Rovi 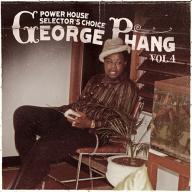 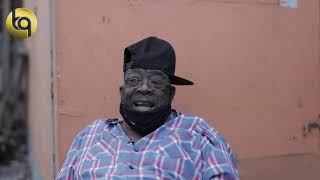 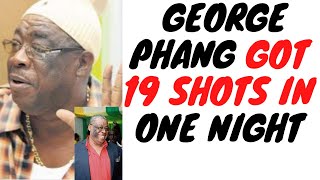 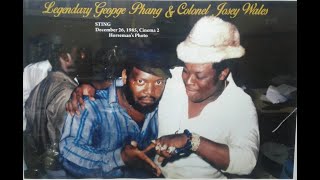 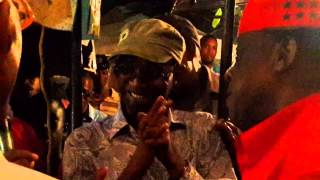 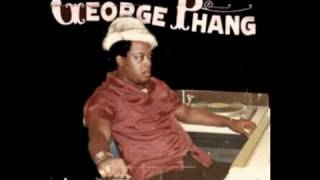 George Phang At The Control 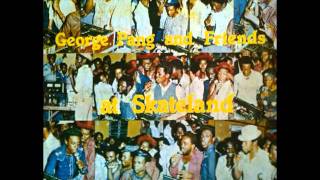 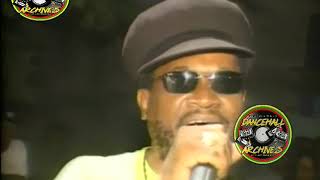