Close
DJ Screw
from Smithville, TX
July 20, 1971 - November 16, 2000 (age 29)
Biography
After spending most of the 1990s as an infamous local phenomenon in Houston, TX, DJ Screw suddenly found himself gaining sudden notoriety before his unfortunate death in late 2000. The Houston DJ made a name for himself primarily because of his uncanny mixing style, which found him pitching down his records to a lumbering and quite eerie pace. Over the course of the '90s, what began as novelty actually became a rather lucrative venture for Screw, who produced hundreds of mix tapes, with some estimates projecting his total number of tapes topping over a thousand; furthermore, he sold the tapes at his Houston-based record store, Screwed Up Records and Tapes. Oddly enough, he preferred to release his mixes almost exclusively on cassette, though fans often recorded the mixes and traded them via the Internet; in addition, countless "screwed" remixes of popular rap anthems were widely available on Napster thanks to his cultish following.

Yet it's hard to imagine Screw's legacy being what it is if not for his role as an adamant advocate of "syrup sippin'," a Southern rap phenomenon involving codeine-infused cough syrup -- the resulting intoxication induces a hallucinatory state where everything slows down and becomes the senses swirl. As marijuana was to early-'90s gangsta rap, LSD was to late-'60s psychedelic rock, ecstasy was to late-'80s rave -- and so on -- the syrup sippin' advocated by Screw's trippy hip-hop mixes led to a small drug movement within the late-'90s Dirty South genre, reaching its zenith with Three 6 Mafia's hit Sippin' on Some Syrup in 2000. It's hard to deny that this phenomenon wasn't as important to Screw's popularity as his music was (especially considering some of his tape titles: Syrup & Soda, Syrup Sippers, Sippin' Codeine, etc.) Still, Screw did serve as a leader for Houston's burgeoning rap scene; his home studio, The Screw Shop, functioned as the home base for what was loosely referred to as the Screwed Up Click, including semi-successful rappers such as Big Pokey and Lil' Keke, along with about 30 others were known locally.

Ironically, when Screw was found dead in his studio of a fatal heart attack at the tender age of 30 on the morning of November 16, 2000, the Houston Chronicle published a story stating that police suspected Screw of overdosing on the same syrup that he so adamantly advocated. Weeks later the theory proved valid, making the artist the victim of his own self-promoted phenomenon. More unfortunate, though, was the loss of Screw to Houston's fledging scene, which seemed on the verge of being nationally recognized as a Southern rap mecca. His legacy lived on, though, since his trademark mixing style was by no means exclusive, as countless imitators had arisen in the South by the time of his death, the most noteworthy being the Swisha House and Beltway 8 record labels. ~ Jason Birchmeier, Rovi 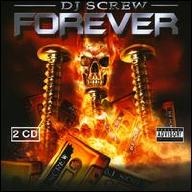 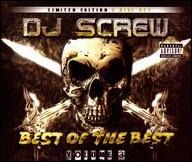 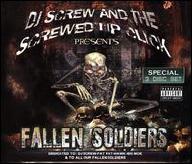 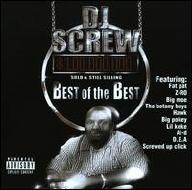 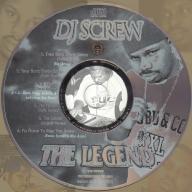 Singles from the Album "The Legend"
2007 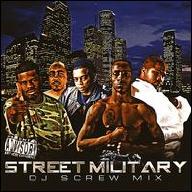 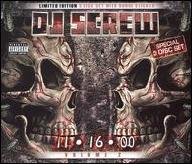 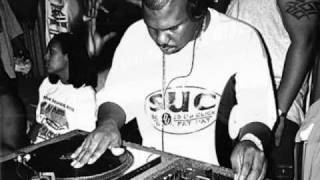 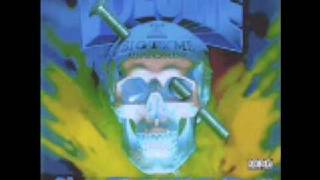 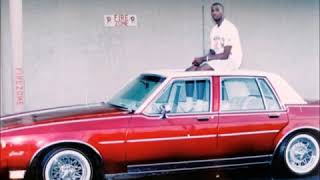 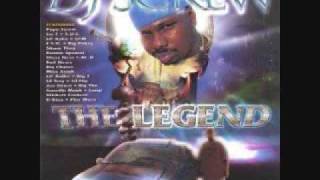 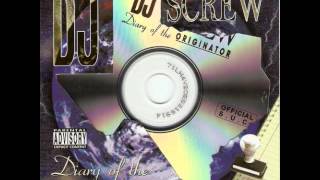 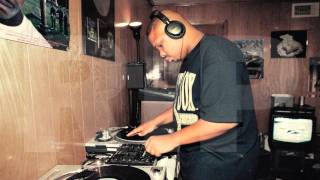 DJ Screw - Wanna Be A Baller 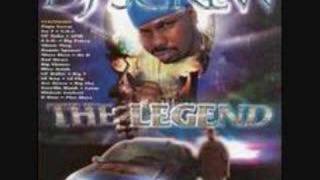