Close
Lil' Keke
from Houston, TX
March 31, 1976 (age 45)
Biography
Rapper Lil' Keke was an early protégé of iconic innovator DJ Screw and an original member of Houston rap collective the Screwed Up Click. Along with DJ Screw and the other members of the Screwed Up Click, Keke would sculpt the sound of underground rap throughout the '90s, specifically in their region but also creating styles that resonated nationally and globally. Lil' Keke's solo music proved successful and groundbreaking as well, with his 1997 debut album, Don't Mess wit Texas, selling over 40,000 copies in Houston alone. Prolific to an astonishing degree, Keke released a nonstop series of mixtapes, fully fleshed-out albums, and "chopped and screwed" renditions of his work over the years, releasing a steady flow of music on various labels before signing to Swishahouse Records in 2005. This move helped solidify his status as an underground legend, and Keke continued releasing new music for years to come, alongside the next generation he had helped influence.

Lil' Keke was born Marcus Lakee Edwards in 1976. Based in Houston, Texas, Edwards began rapping in the early '90s, acting as a founding member of the loosely based local collective the Screwed Up Click. He started out working with his friend DJ Screw, making mixtapes alongside the iconic producer as the "chopped and screwed" production style took shape. His solo debut, Don't Mess wit Texas, arrived in 1997, already ensconced in local excitement due to the single "Southside" that preceded the album. On the anthem-level strength of "Southside," the album was an enormous hit and set the stage for what would become decades of dark, heavy street-influenced sounds from Lil' Keke.

A bevy of mixtapes and albums flowed out over the next several years, including 1999's It Was All a Dream, 2001's dark and trippy Peepin' in My Window, 2004's Bad Company (a collaborative release with Shorty Mac), and many other releases. In 2005, Keke signed with the Swishahouse label and began work toward what would become his 2008 debut for the label, a guest star-heavy album called Loved by Few, Hated by Many that included spots from Slim Thug, Paul Wall, Pinc Gator, and many others. Loved by Few, Hated by Many was distributed by Swishahouse parent company Universal, and was in some ways the rapper's most visible work, but he shed multiple albums and mixtapes on the way to the album and directly after its release. Always busy, major records such as 2010's Addicted 2 Fame and 2012's Heart of a Hustla were bookended by stopgap releases, remix albums, and freestyle-heavy mixtapes.

Lil' Keke soldiered on with major releases such as 2014's Money Don't Sleep and 2016's Slfmade, and 2017 saw the release of a 20th anniversary edition of his debut album, Don't Mess wit Texas. In 2016, Lil' Keke was recognized by President Obama for his outstanding dedication to community service in the Houston area. In 2018, he continued growing his discography with Slfmade II, a volume of his signature styles that included guest appearances by Bun B, Slim Thug, Daz Dillinger, Big K.R.I.T., and many others. ~ Fred Thomas, Rovi 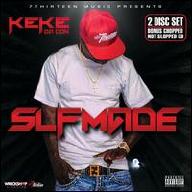 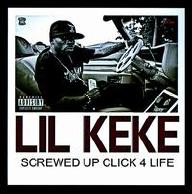 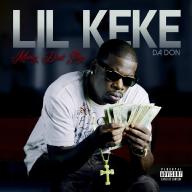 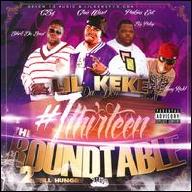 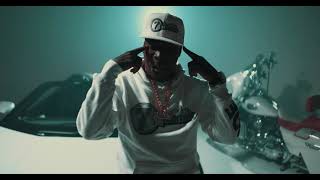 Lil' Keke - "Live By" from the album SLFMADE III 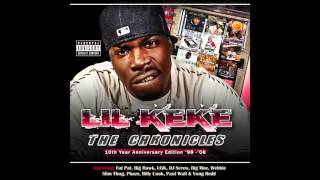 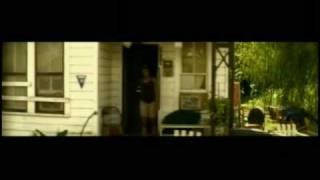 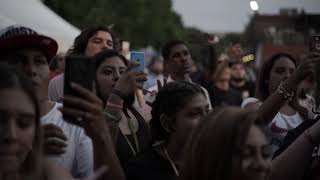 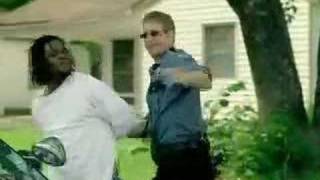 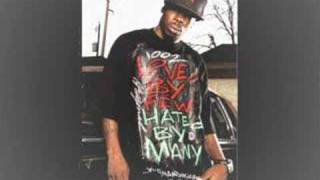