Close
Fink
from St. Ives, Cornwall, England
January 1, 1995 (age 27)
Biography
Fink began as the performing alias of British DJ/electronic musician Fin Greenall, who started out making downtempo trip-hop before expanding the project into a more songwriting-focused indie band. Throughout the '90s and early 2000s, Greenall released mellow electronic sounds on the Ninja Tune label, but his introspective songwriting found him collaborating with the likes of John Legend, Amy Winehouse, and other talented songsmiths. Fink's style developed on strong, emotionally dynamic records like 2014's Hard Believer, which featured their most recognizable hit "Looking Too Closely."

Born in Cornwall but raised in Bristol, Greenall made his first steps in music by recording an ambient/downtempo album with Lee Jones (aka Hefner) that was eventually released under the name EVA by Kickin' Records in 1995. Billing himself as Fink, Greenall signed to Ninja Tune's Ntone imprint and released a pair of EPs, 1997's jungle-influenced Fink Funk and 1998's significantly more relaxed Front Side Blunt Side. These preceded Fink's 2000 debut full-length, Fresh Produce, which continued the chilled-out trip-hop direction of Front Side.

Greenall released electronic music as Sideshow, picking up the tempo a bit and leaning toward deep, dubby minimal techno. He released two Sideshow EPs on Will Saul's Simple Records before Saul and Greenall started the highly successful Aus Music label in 2006. By this point, his work as Fink had undertaken a stylistic change, largely abandoning electronics and focusing on acoustic-based blues and folk songwriting. He had also begun working with other songwriters as a producer and collaborator, writing demos with Amy Winehouse, and contributing vocals to a track by British singer/songwriter Nitin Sawhney. With the addition of Tim Thornton on drums and Guy Whittaker on bass, Fink became a band, fully transitioning into Greenall's new style of lowly lit indie songwriting with the release of Biscuits for Breakfast on Ninja Tune in 2006. Distance and Time followed in 2007, with production work from Lamb's Andy Barlow. The album included the single "This Is the Thing," which was featured in the film Dear John.

In 2009, Fink released Sort of Revolution, which furthered and refined his songwriting and featured a collaboration with John Legend on "Maker." Perfect Darkness, from 2011, was produced by Billy Bush (Beck, Garbage) and garnered enough attention for Fink to be invited to perform with the Royal Concertgebouw Orchestra in Amsterdam. This concert was subsequently released as a live album in late 2013, and the studio album Hard Believer was released in July 2014, courtesy of Fink's Ninja Tune sublabel R'COUP'D. A collection of dubs from Horizontalism was released in May of 2015. Two Fink full-lengths appeared in 2017: the roughly hewn live Sunday Night Blues Club, Vol. 1 and the more refined Resurgam. In 2019, Greenall embarked on a solo acoustic tour and began releasing new singles ("We Watch the Stars" and "Bloom Innocent") in anticipation of an upcoming album. That album, also titled Bloom Innocent, appeared later in the year. 2021, the 15th anniversary of Biscuits for Breakfast, brought IIUII ("It Isn't Until It Is"), a re-recordings album on which the band reimagined and reshaped 12 of their best-loved songs from across the breadth of their career. ~ Steve Leggett & James Pearce, Rovi 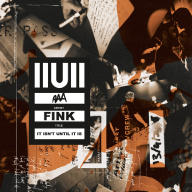 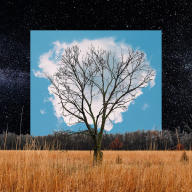 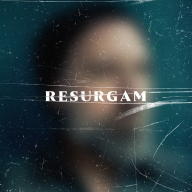 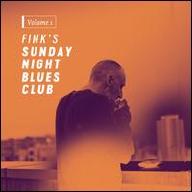 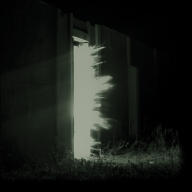 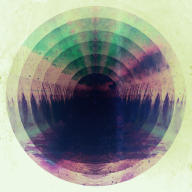 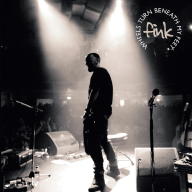 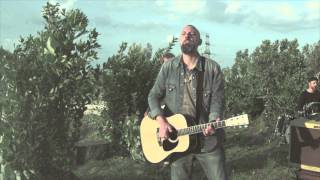 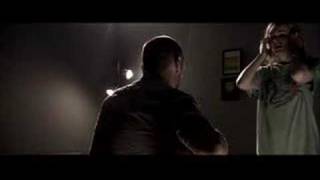 Fink - This Is The Thing 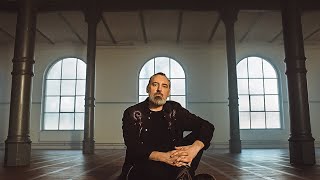 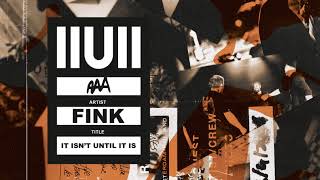 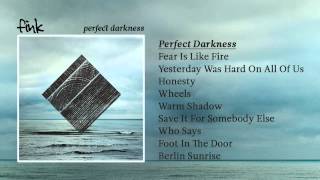 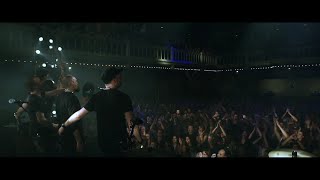