Close
MGT
from Birmingham, England
June 15, 1965 (age 56)
Biography
Mark Gemini Thwaite is a multi-talented English guitarist, producer, multi-instrumentalist, and songwriter who has performed, collaborated, and recorded alongside a wide array of artists, including the Mission, Peter Murphy, Tricky, Revolting Cocks, Gary Numan, PJ Harvey, and a host of others. The Birmingham native played in bands locally before relocating to London in 1989, where he joined goth rockers the Children, who featured ex-Sex Gang Children vocalist Dave Roberts -- he later teamed up with Kirk Brandon (Theatre of Hate) and joined Spear of Destiny, appearing on the group's 1992 release, Sod's Law. Later that year he became a member of the Mission, with whom he would go on to release a string of studio albums before leaving the group in 2001. During this time Thwaite was also working with trip-hop sensation Tricky, appearing on three studio albums and an EP.

In 2002 he formed the band New Disease and inked a deal with Universal, but label restructuring saw the project dropped, and the band's debut, Patent Life, didn't see release until 2014. He relocated to Los Angeles in 2005 and joined Peter Murphy's band, with whom he toured in support of the Bauhaus vocalist's seventh studio long-player, Unshattered -- during this period he also joined back up with the Mission for a European and South African tour. He continued to perform and record with Murphy until 2015, appearing on 2011's Ninth. In 2013 he joined the industrial supergroup Primitive Race, which featured members of Revolting Cocks, Faith No More, KMFDM, Skinny Puppy, Nitzer Ebb, and Pop Will Eat Itself. The group issued an eponymous debut in 2015, followed by a sophomore effort, Soul Pretender, two years later.

In 2016 Thwaite signed with SPV Records and issued his first solo album, under the moniker MGT. The star-studded Volumes featured appearances by Ville Valo (HIM), Wayne Hussey (the Mission), Ricky Warwick (Black Star Riders), and Miles Hunt and Erica Nockalls (the Wonder Stuff), among others. A sophomore outing, Gemini Nyte, arrived in 2018 via Cleopatra Records. ~ James Christopher Monger, Rovi 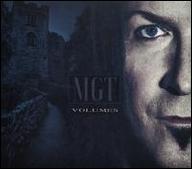 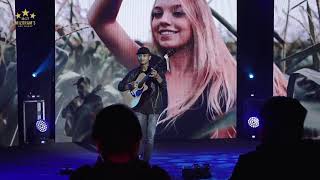 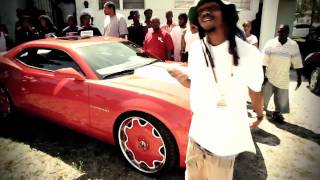 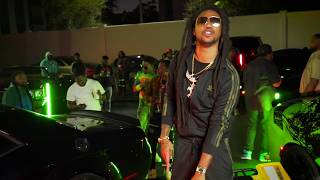 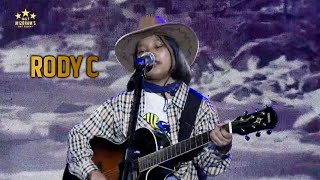 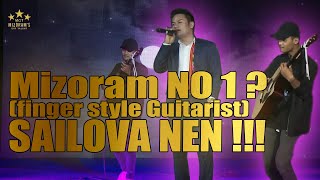 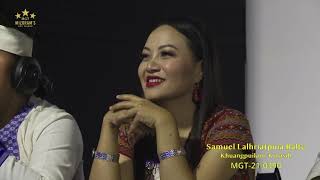 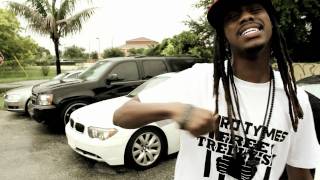