Close
Pebbles
from Oakland, CA
August 29, 1964 (age 57)
Biography
Although dance-pop singer Pebbles scored several hit singles on her own during the '80s, she became best-known as the manager (and creator) of one of the genre's biggest hit machines the following decade. Born Perri Arnette McKissack in Oakland, California, on August 29, 1964, the singer (who is the cousin of RB singer Cherelle) got her start in the early '80s as a backup singer for percussionist/band leader Bill Summers and the funk outfit Con Funk Shun, helping co-pen one of the latter band's hits, Body Lovers. By the end of the decade, however, McKissack was ready to strike out on her own, going by the name Pebbles and signing a recording contract with MCA. The singer's self-titled 1988 debut featured contributions from both Babyface and Michael Sembello (as well as renowned producer L.A. Reid, who Pebbles would eventually marry), and spawned a pair of Top Five hits, Girlfriend and Mercedes Boy, pushing the album to platinum status stateside.

Pebbles' follow-up recording, 1990's Always, fared nearly as well, going gold and spawning another Top Five hit with Giving You the Benefit, while both Salt-N-Pepa and Cherelle made guest appearances on the record. Instead of pursuing her solo career, Pebbles then founded her own record label, Savvy Records, and created the Atlanta, Georgia-based hip-hop/dance trio TLC (comprised of members Tionne T-Boz Watkins, Rozonda Chilli Thomas, and Lisa Left Eye Lopes). Guiding TLC's career and serving as their manager, the trio became one of pop's biggest hitmaking groups by 1994, thanks to their 11-time-platinum smash Crazysexycool. Pebbles returned back to her solo career in 1995 with her third release overall, Straight from the Heart. Although it was a much more mature work (and featured contributions from such producers/songwriters as Sean Puffy Combs, Kyle West, and Organized Noize), it failed to match the commercial success of its predecessors. 2000 saw the release of a 14-track career overview on the Hip-O label with Greatest Hits. ~ Greg Prato, Rovi 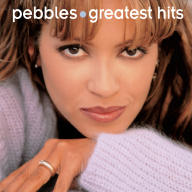 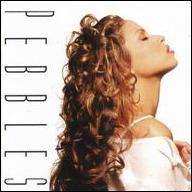 Straight from the Heart
1995 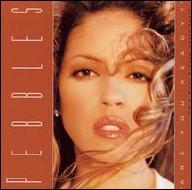 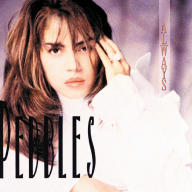 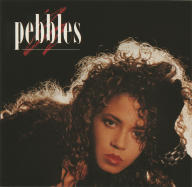 In My Backyard [Cassette Single]
1991 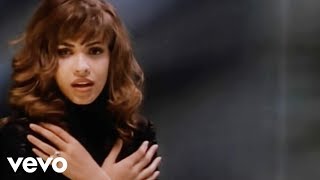 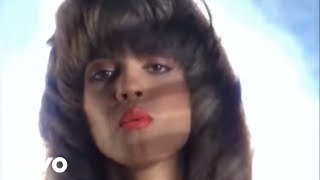 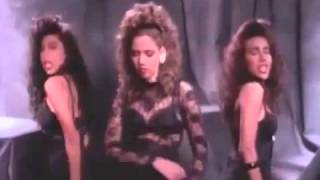 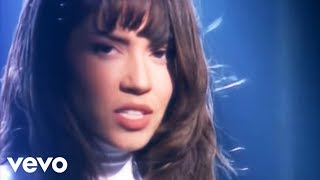 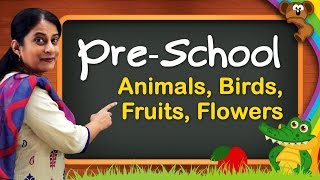 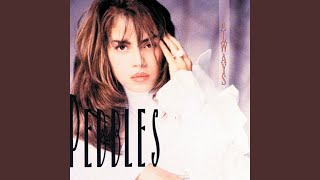 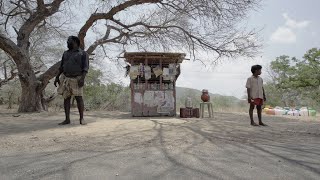