Close
Conlon Nancarrow
from Texarkana, AR
October 27, 1912 - August 10, 1997 (age 84)
Biography
Nancarrow composed some of the most rhythmically intricate music ever written, almost all of it for the player piano. Indeed, his music is so dense -- with multiple lines of counterpoint, contrasting tempi, and time signatures -- it's virtually inconceivable that it could be played by a single human pianist. Nancarrow did his work in isolation, away from the musical establishment, and was unrecognized for his achievements until very late in his long life. As a teenager, Nancarrow played trumpet in early jazz bands. He studied at the Cincinnati College Conservatory of Music from 1929-1932; while there, he heard a performance of Stravinsky's the Rite of Spring, which cemented his desire to become a composer. He moved to Boston in 1934, where he studied privately with Nicolas Slonimsky, Walter Piston, and Roger Sessions (according to his first wife, Helen Rigby, he also met Schoenberg after the latter had fled to this country following the Nazi takeover).

In 1936, he worked his way to Europe as a ship's musician and visited London, Paris, and Germany. The next year, he joined the Abraham Lincoln Brigade and fought against Franco's fascists in the Spanish Civil War. While in Spain, Slonimsky published Nancarrow's first works: the Toccata for Violin and Piano and the Prelude and Blues for Piano (1938). After the defeat of the Spanish republicans, Nancarrow smuggled himself back to the U.S. in the hold of a freighter. He returned to Texarkana for a time, then moved to New York, where he made the acquaintance of many of the era's finest composer's, including Elliott Carter, Aaron Copland, Wallingford Riegger, and Minna Lederman. He wrote for the journal Modern Music and read composer Henry Cowell's treatise on contemporary music, New Musical Resources. Cowell's theories involving multiple time signature and tempi intrigued Nancarrow, as did his idea that such inhumanly elaborate rhythms could be realized on the player piano. In order to avoid harassment from the U.S. government over his leftist politics, he moved to Mexico City in 1940. In 1947 he traveled to New York to buy a player piano; he also had a machine made that would punch holes in piano rolls. While in New York, he also heard John Cage's Sonatas and Interludes (a piece for prepared piano) performed. He returned to Mexico in 1948, where he married painter Annette Margolis, who was an assistant to the painter Diego Rivera. The couple built a house on the outskirts of Mexico City, where the composer would live for the rest of his life.

Nancarrow began writing his Studies for Player Piano. In 1951, Elliott Carter had Nancarrow's Rhythm Study No. 1 for Player Piano published in New Music. In 1955, Nancarrow became a Mexican citizen. For most of the next two-plus decades, his profile remained very low. Merce Cunningham choreographed several of his piano studies in 1960; in 1962, Nancarrow gave a public performance of his music. In 1969, Columbia issued an LP of Nancarrow's Player Piano Studies (the record was deleted in 1973).

During the '70s, Nancarrow had a few random publications and recordings, but it wasn't until the '80s that his stardom began to rise. In 1981, he secured the services of an agent, who convinced him to tour. He visited San Francisco for New Music America '81, his first visit to his homeland since 1948. The next year he received a MacArthur Grant in the amount of 300,000 dollars. He was named composer-in-residence at the Cabrillo Festival, also in 1982. Public performances of his work increased during the '80s; in 1986, his non-player-piano music was played at Lincoln Center by the group Continuum and in 1987, he traveled to the Holland Festival for performances of his work. In 1988, the noted critic and composer Kyle Gann undertook to write Nancarrow's biography, visiting the composer in Mexico City.

The University of Mexico presented a two-day festival of Nancarrow's music in 1991. The composer suffered a stroke that year, beginning a physical decline. After years in the writing, Gann's book was published in 1995. It's appearance helped to further elevate Nancarrow's reputation. At the time of his death in 1997, Nancarrow had never been held in higher esteem. His uniqueness lay in part on his choice of medium, combined with the depth of his imagination. Because Nancarrow did not have to consider the physical limitations of a human performer, he was able to indulge his every idea, no matter how complex or arcane. ~ Chris Kelsey, Rovi 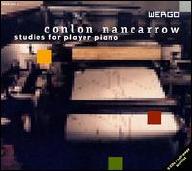 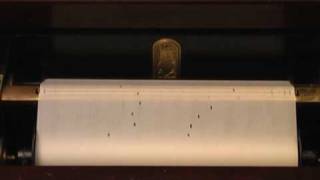 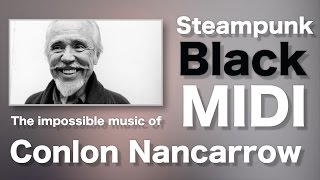 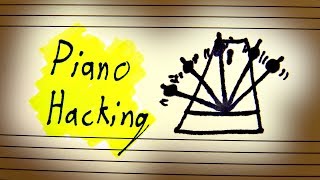 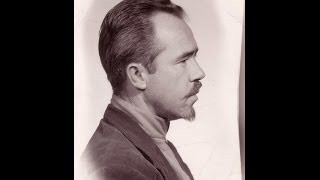 A Sense of Place: The Life and Work of Conlon Nancarrow (Documentary) 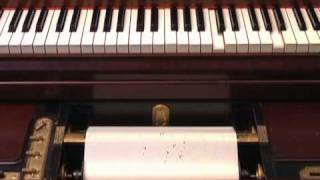 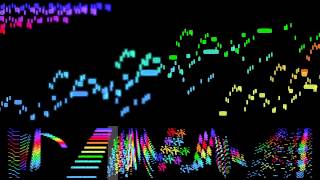 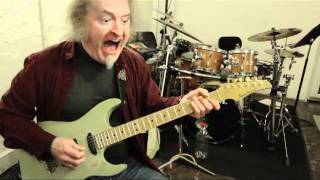