Close
The Aston Shuffle
from Canberra, Australia
formed January 1, 2006 (age 15)
Biography
Able to switch between the anthemic sounds of festival house acts like Swedish House Mafia and David Guetta and the indie stylings of fellow countrymen the Presets and Pnau, Australian electronic outfit the Aston Shuffle launched their career in the mid-2000s with a set of remixes and non-album singles before evolving into more of a focused progressive house outfit with albums Seventeen Past Midnight (2011) and Photographs (2014).

Formed in 2006 by trio Mikah Freeman, Vance Musgrove, and Ross McGrath, they issued their debut single, "For Everyone," in 2007. The next year, they were hired along with Kissy Sell Out to mix the Ministry of Sound compilation Mashed, Vol. 4. McGrath parted ways with the group, leaving Freeman and Musgrove to continue as a duo.

They began 2011 by opening for David Guetta and Armand Van Helden at the Shore Thing New Year's Eve party on Bondi Beach, and in April they released their debut album, Seventeen Past Midnight, on the Downright label. In 2013, they released their "Can't Stop Now" single on Casablanca while 2014 saw the track land on sophomore effort Photographs, which was released on EMI/Universal in Australia and independently across the globe. The album featured an atmospheric indie electronic sound similar to the Presets and Pnau, buffered by guest vocals by Kaelyn Behr, Mayer Hawthorne, Joel Compass, and more.

The duo spent the next few years delivering singles that included "Don't Let Go" with Max Marshall, "Make a Wrong Thing Right" with Micah Powell, and "Everything I Got." ~ David Jeffries & Neil Z. Yeung, Rovi 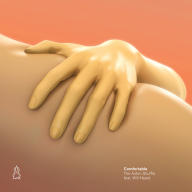 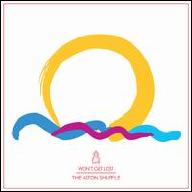 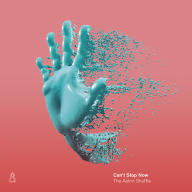 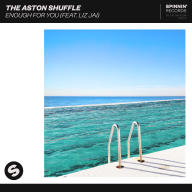 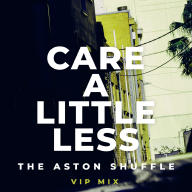 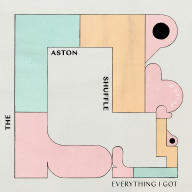 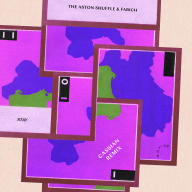 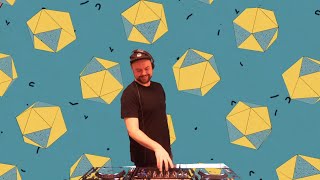 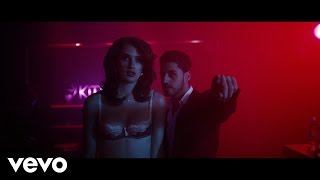 The Aston Shuffle - Tear It Down (Official Video) 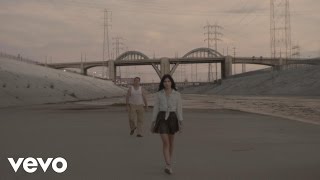 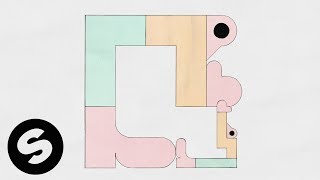 The Aston Shuffle - Everything I Got (Official Lyric Video) 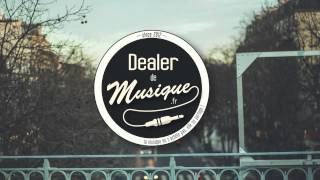 The Aston Shuffle - Tear it Down (SAFIA Remix) 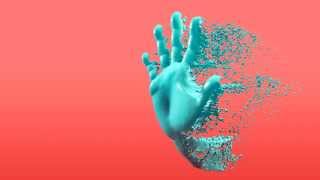 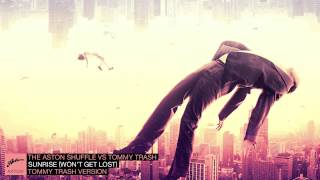