Close
David Guetta
from Paris, France
November 7, 1967 (age 53)
Biography
French electronic music producer David Guetta rose to prominence atop the sparkling wave of DJs who combined Daft Punk's sleek house music with a pinch of electroclash punch at the start of the 21st century. Achieving international crossover success during the late-2000s EDM boom with chart-toppers One Love and Nothing But the Beat, his house anthems became fixtures on the dance charts into the 2010s, often featuring famous names from the worlds of pop and rap, including frequent collaborators Nicki Minaj, Sam Martin, Sia, Chris Willis, Rihanna, Kelly Rowland, and Afrojack. Along with the latter two artists, Guetta also won a pair of Grammy Awards in 2011.

A native of Paris, the artist born Pierre David Guetta had been DJing around France playing popular tunes, but his brain was particularly rewired in 1987 when he heard a Farley Jackmaster Funk track on French radio. He taped the track, brought a copy to a gig, and promptly cleared the floor with it during one of his own sets. Things loosened up a year later when acid house came to France and Guetta successfully promoted his own club nights. It was during one of those nights in 1992 that he met Robert Owens, a Chicago-based house legend who was touring Europe at the time. Guetta played Owens some of his own tracks, and Owens picked one he liked enough to sing over. The result was "Up and Away," a minor hit that lurked in garage DJ crates for the next four years.

Guetta's carefree attitude -- that he only produces good music while he's having casual fun -- kept the DJ from releasing anything until 2001's "Just a Little More Love." The track featured American gospel singer Chris Willis, who'd met Guetta while on vacation in France. Another slow-burner, "Just a Little More Love," kept popping up in sets for the next two years, first in an electro version and later in a pumped-up Wally Lopez remix. During this time, Guetta snuck out a bootleg remix of David Bowie's "Heroes," retitled "Just for One Day." Bowie gave the go-ahead to release the track officially, and Guetta soon had a massive hit on his hands. Guetta featured the liberated boot on his first mix CD, Fuck Me I'm Famous, named after Guetta's successful Ibiza-based party.

The fun-loving slacker DJ finally got around to releasing a collection of his own productions in 2004, Just a Little More Love on Astralwerks. Guetta Blaster arrived that same year, followed by Poplife in 2007. Chris Willis sang lead vocals on the latter album, which spun off multiple dance singles in multiple countries. Fuck Me I'm Famous: International, Vol. 2 was then released in July 2008, giving listeners a taste of the stylish sounds that orchestrated Guetta's summer club events in Ibiza. A year later, he released One Love, a platinum-selling album featuring the singles "When Love Takes Over" with Kelly Rowland, "Sexy Bitch" with Akon, and "Gettin' Over" with Chris Willis.

In 2010, Guetta received five nominations at the 52nd Grammy Awards, two of them related to the One Love album and the other three for his work on the Black Eyed Peas' massive worldwide hit "I Gotta Feeling." That same year, One Love was reissued as One More Love, featuring a bonus disc of remixes and new tracks. A superstar guest list -- featuring Akon, Lil Wayne, Flo Rida, Usher, Chris Brown, and others -- would figure into his 2011 release Nothing But the Beat, but this time the DJ's songwriting was inspired by dramatic rock bands like Coldplay.

In 2014, Guetta released three singles on his own Jack Back label, all of which were rounded up on that year's Lovers on the Sun EP. Later that year, Guetta released his sixth studio album, Listen. Perhaps as a reaction to inadvertently finding himself a sort of unofficial godfather to the burgeoning EDM movement, the record saw him branching out of his electro-house comfort zone, experimenting with elements of hip-hop, alternative rock, R&B, and acoustic instrumentation, and featuring guest artists as diverse as Nicki Minaj, Emeli Sandé, Sia, the Script, and Ladysmith Black Mambazo. In 2015, the LP was reissued as Listen Again with new songs and remixes added to the track list, including "Bang My Head" featuring Fetty Wap and Sia.

Over the next few years, Guetta issued a continuous stream of singles. In 2016, notable releases included the official UEFA Euro anthem "This One's for You" featuring Zara Larsson, which topped the charts in France, Germany, and Switzerland; "Shed a Light" with Robin Schulz and Cheat Codes; and "No Worries" with Disciples. The following year, Guetta issued a handful of additional collaborations with Nicki Minaj and Lil Wayne ("Light My Body Up"), Afrojack ("Another Life"), Justin Bieber (the platinum "2U"), Kiiara ("Complicated"), and Charli XCX and French Montana ("Dirty Sexy Money"). He kicked off 2018 with a pair of Sia collaborations (a remix of "Helium" and "Flames"), while also scoring another Top Ten hit for "Mad Love" with Sean Paul and Becky G. His seventh set, the aptly titled 7, arrived in September. In addition to including a some of his previously released singles -- "2U" and "Flames" among them -- Guetta also recruited Anne-Marie, Bebe Rexha, J Balvin, Jason Derulo, Martin Garrix, Jess Glynne, Steve Aoki, Lil Uzi Vert, G-Eazy, and many more for the effort. A bonus second disc of material was also bundled with 7, collecting a dozen tracks recorded as his alter ego Jack Back. Early 2019 saw Guetta team up with Spanish DJ Tom Staar for the single "This Ain't Techno." An EP, New Rave, arrived in July 2020 and included the track "Kill Me Slow," featuring Morten. ~ Neil Z. Yeung, Rovi 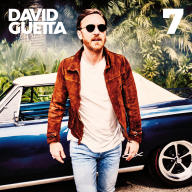 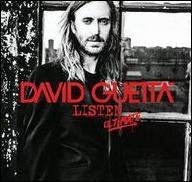 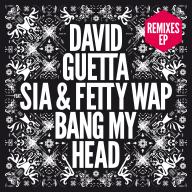 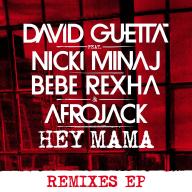 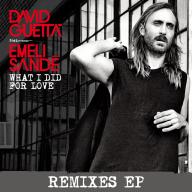 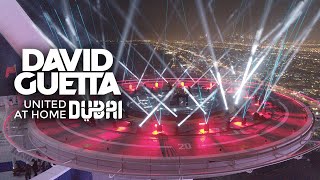 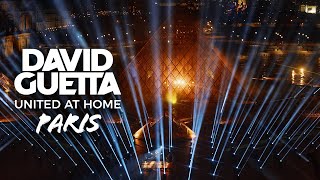 David Guetta | United at Home - Paris Edition from the Louvre 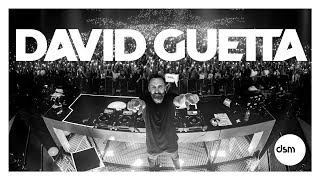 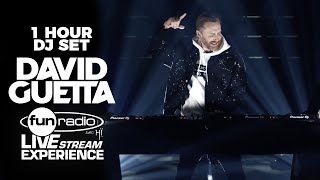 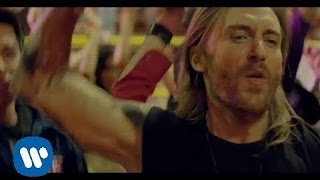 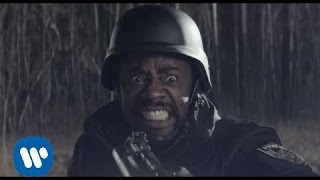 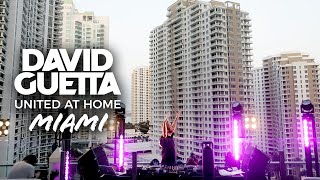