Close
Steve Taylor
from Brawley, CA
December 9, 1957 (age 62)
Biography
Sometimes referred to as the "clown prince of Christian music," singer/guitarist Steve Taylor was one of the first to bring sarcasm and satire to Christian music. Roland Stephen Taylor was born on December 9, 1957, in Brawley, California, but was raised in Denver, Colorado. Taylor didn't begin singing seriously until his college career, when, in 1979, he was first of the 100 chosen from 20,000 applicants for John Davidson's summer camp; Taylor spent a month learning from the likes of Tony Orlando, Florence Henderson, and John Davidson. Despite having firm roots in Christian-based music, Taylor has always been open to other styles; he often points to the Clash's classic London Calling as one of his most important musical discoveries during this time. A demo cassette of original tunes that mixed new wave with gospel gained the attention of several record labels; but before he began work on his debut, Taylor served as an assistant director for the evangelistic singing group, the Continentals, and as a director for the Christian musical comedy troupe, Chuck Bolte's Jeremiah People.

A solo slot at Cam Floria's Annual Christian Artists Conference in Estes Park, Colorado, during the summer of 1982 resulted in a recording contract with the independent Sparrow label, who issued Taylor's first four releases: the 1983 six-track EP I Want to Be a Clone; a pair of full-length studio efforts, 1984's Meltdown and 1985's On the Fritz; in addition to an in-concert set, Limelight. Taylor then issued perhaps the most controversial album of his career, 1987's I Predict 1990, which included such song titles as I Blew Up the Clinic Real Good and Since I Gave Up Hope I Feel a Lot Better, and due to its hostile reception, led to Taylor taking a sabbatical from Christian music. But Taylor didn't retire from music entirely, as he formed the heavily Clash-influenced group, Chagall Guevara (which also included guitarists Dave Perkins and Lynn Nichols, bassist Wade Jaynes, and drummer Mike Mead) in 1990. But the group only lasted for a single self-titled debut, before splitting up in 1992.

Instead of returning back to solo work immediately, Taylor turned his attention to producing other artists, including several releases for the Australian-based gospel outfit, the Newsboys. Soon after, Taylor decided to restart his solo career, issuing his first solo release in five years, Squint, in 1993, while a Taylor tribute album, I Predict a Clone, appeared around the same time. The mid-'90s saw the release of a double-disc 34-track career retrospective, Now the Truth Can Be Told, as well as an all-new live album, Liver. Taylor continued to produce other acts (Guardian, Sixpence None the Richer, etc.), and has started up his own record label, Squint Entertainment (via Word Records). ~ Greg Prato & Brian Mansfield, Rovi 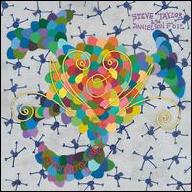 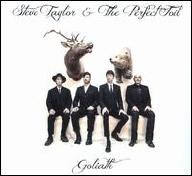 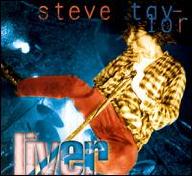 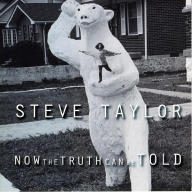 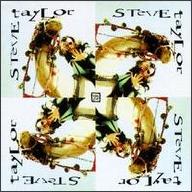 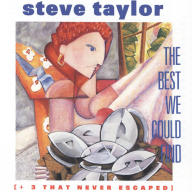 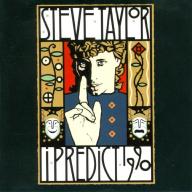