Close
Gene Johnson
from Jamestown, NY
August 10, 1949 (age 71)
Biography
Gene Johnson has managed to straddle the obviously connected planets of bluegrass and commercial country western, sexing up the former with a tenor vocal style so commanding that it has garnered him studio jobs for artists such as Kenny Rogers. In such instances, he has been told to leave his little mandolin case at home and just come in and sing. As for the mandolin, his mastery of the instrument and fresh picking style have helped to legitimize the efforts of Johnson's best-known band affiliation, Diamond Rio.

Johnson joined up with Diamond Rio in 1987; prior to that, he had been working at Opryland as a member of the Tennessee River Boys. Growing up in Sugar Grove, Pennsylvania, Johnson seems to have left an impression as being permanently attached to his mandolin. He is remembered as already performing at local square dances when he was only four years old. A strong interest in vintage country and bluegrass took root at an age when most of his friends were busy fondling G.I. Joe action figures, but Johnson was also almost equally interested in various folk and blues styles.

He names Arlo Guthrie as a major influence in the same list that, needless to say, is topped with bluegrass messiahs Flatt Scruggs. His first prominent musical alliance was with J.D. Crowe the New South, a group from Kentucky that helped to pioneer the progressive bluegrass sound often called newgrass. Crowe's lineup was full of talent including multi-instrumentalist and singer Ricky Skaggs and guitarist, singer, and songwriter Keith Whitley. Johnson was eventually a participant in a 1994 tribute to Whitley. He is not the same Gene Johnson who played reeds in jazz and Latin jazz bands beginning in the '20s. ~ Eugene Chadbourne, Rovi 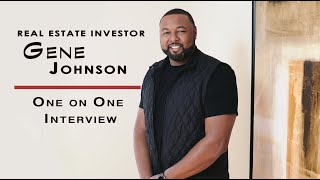 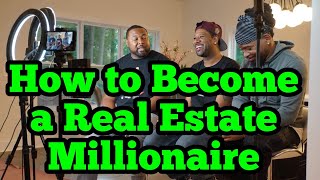 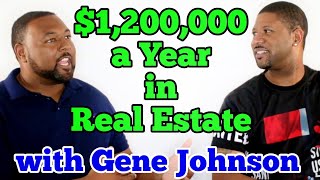 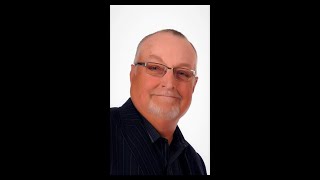 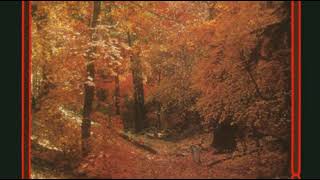 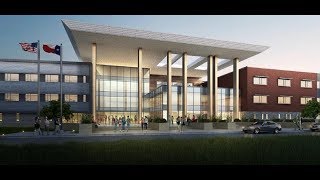 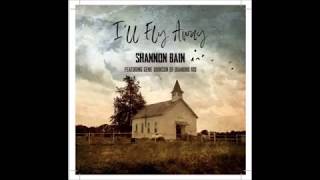