Close
Don Cornell
from New York, NY
April 21, 1919 - February 23, 2004 (age 84)
Biography
Don Cornell is one of the longest and last active singers from the big band era. Still performing at the outset of the 21st century, he is a younger contemporary of Frank Sinatra and Perry Como, and one of the last singing stars of the 1950s pre-rock era who has maintained an active career, for 50 years and counting.

Born Luigi Francisco Valaro, he entered the music business as a teenager, joining the band of trumpet legend Red Nichols as a guitarist. It was when he was 18, however, that Cornell emerged as a singer and a star, as a member of Sammy Kaye's band, Swing and Sway With Sammy Kaye. In 1949, Cornell struck out on his own as a solo singer, following the lead of Sinatra away from the big band format. In beginning, with It Isn't Fair, he earned a dozen gold record awards between 1950 and 1962. His other hits include I'm Yours, I'll Walk Alone, and Hold My Hand. Cornell was a regular guest throughout the 1950s and 1960s on television shows hosted by Arthur Godfrey, Jackie Gleason, and Perry Como (an old friend of Cornell's). Ironically, in the late '50s, it was rock roll spearheaded by much younger singers -- including a pair of Bronx-born Italians named Dion DiMucci and Bobby Darin -- that brought a gradual end to Cornell's claim on the top of the charts. He remained an occasional guest on talk shows into the 1970s and beyond, and has also taken on a few acting roles in movies and television series, including #B.L. Stryker and #Miami Vice.

In 1993, he was inducted into the Big Band Hall of Fame and in the middle of the decade got a star on the Hollywood Walk of Fame, but he has never retired. Cornell continues to perform in better clubs in Las Vegas and Lake Tahoe, and is frequently a guest artist with regional symphony orchestras.

Cornell and his wife Iris have also seen to it that his classic solo recordings are in print for those who like them, releasing a two-CD set, Something to Remember Me By, as well as a second set of songs from and about Italy, entitled From Italy With Love. To do this, they've created their own custom imprint, Iris/MCA Records, which is the source of reissues drawn from the MCA-owned Coral and Dot Records catalogs. In 1993, he also cut a new album of material entitled Don Cornell Now.

Cornell eventually settled in Florica and continued to perform throughout the 1990's and into the new millenium. His voice remained remarkably consistent despite his advancing years. On February 23, 2004, at the age of 84, Cornell passed away after a struggle with emphysema and diabetes. ~ Bruce Eder, Rovi 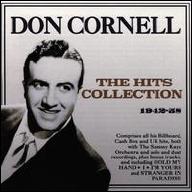 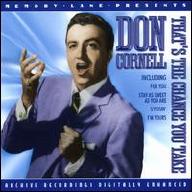 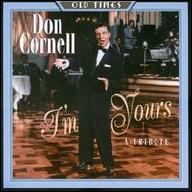 Something to Remember Me By 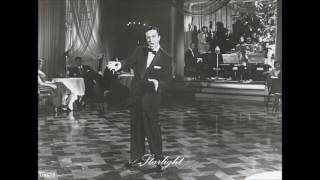 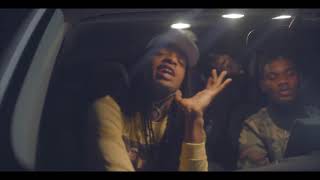 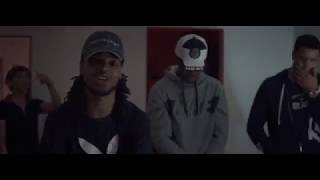 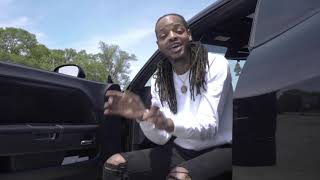 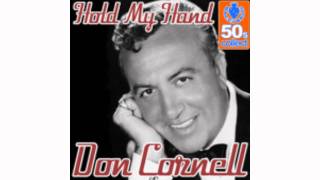 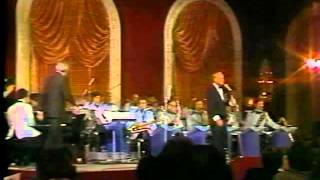 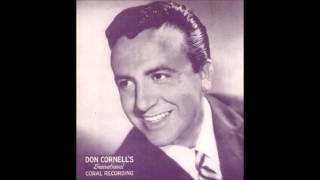