Close
Johnny Moynihan
Biography
Dublin-born Johnny Moynihan has been at the cutting edge of Celtic music for more than three decades. The first musician to use the kazoo and the bombard in Irish music, Moynihan is credited with bringing the first bouzouki to Ireland. A former member of Sweeney's Men, Planxty, and De Danaan, Moynihan continues his musical exploration with the Fleadh Cowboys, a band that he formed in 1985 with Peter Cummins and Frank Lane.

Moynihan first made his impact felt as a member of Sweeney's Men. Formed in 1966 with Andy Irvine and Joe Dolan, Sweeney's Men was one of Ireland's modern folk-traditional groups. The band was a sensation from the onset. Their debut single, Old Maid in the Garret, reached number two on the Irish music charts. Replacing Donal Lunny in Planxty in July 1973, Moynihan helped to usher in a new era of modern Celtic music. He returned to more traditional sounds as a member of De Danaan. Except for a brief period in the early '90s, Moynihan has worked with the Fleadh Cowboys. The group hosted a series of star-studded shows in the late '80s, #Midnight at the Olympia, that featured such guests as Joe Ely, Nanci Griffith, Hot House Flowers, Mary Black, and Shane McGowen. Moynihan and the Fleadh Cowboys toured as supporting act for the Pogues, U-2, Emmylou Harris, and Bob Dylan, who was so impressed by the band that he released their album High Ace to Heaven on his own label. Although he left, along with Cummins, in 1990, the Fleadh Cowboys continued to perform with Lane as the sole founding member. Four years later, the original group reunited. Their first studio album in nearly a decade, Time of Your Life, was released in 1997. ~ Craig Harris, Rovi 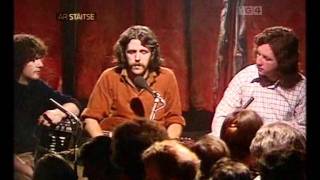 De Danann live At The Embankment 1976 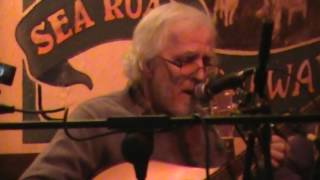 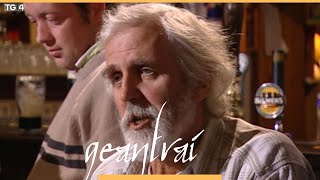 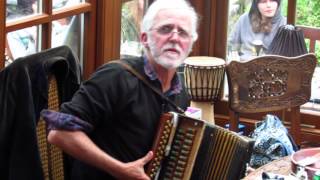 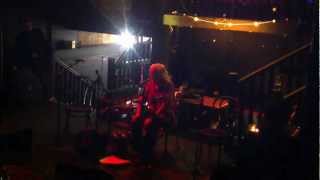 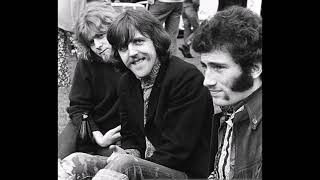 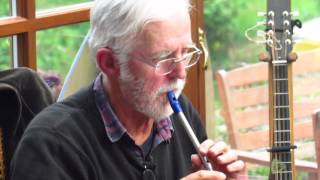