Close
First Choice
from Philadelphia, PA
formed January 1, 1971 - January 1, 1984 (age 13)
Biography
R&B trio First Choice -- Rochelle Fleming, Joyce Jones, and Annette Guest -- were originally known as the Debonettes and performed around Philadelphia. Radio DJ Georgie Woods introduced the group to Philly soul guitarist/songwriter/producer Norman Harris, who produced First Choice's debut single, "This Is the House Where Love Died," which received airplay in Philly and other markets but failed to chart nationally. Their next single, the Harris-produced "Armed and Extremely Dangerous," was their first big hit, going to number 11 R&B in early 1973 for Stan Watson's Philly Groove label. It was also a Top 20 U.K. hit. The Armed and Extremely Dangerous album was released in fall 1973. On this set -- as well as the bulk of their other releases -- First Choice were backed by the tight rhythm section of guitarist Harris, bassist Ron Baker, and drummer Earl Young, who were part of MFSB, the house band for Gamble Huff's Philadelphia International Records. The next single, "The Player, Pt. 1," was their highest-charting R&B single, hitting number seven R&B in summer 1974, though the group enjoyed many high-charting hits on Billboard's disco charts. The Player, the group's second album was issued in fall 1974 and reached number 36 on the R&B chart.

After they switched to Warner Bros., First Choice charted with "Gotta Get Away (From You Baby)" in spring 1976 and "Let Him Go" in fall 1976, and they released an LP, So Let Us Entertain You (number 53, R&B). Around 1977, Joyce Jones left the group and was replaced by Ursula Herring. The following year, Norman Harris formed Gold Mind Records, which was distributed by dance label pioneer Salsoul Records. First Choice signed with Gold Mind and their first release for the label, the ultra-catchy "Doctor Love," went to number 23 R&B in summer 1977. Delusions followed that fall; generally regarded as the trio's best LP, it featured lyrically rich dance tunes as well as luscious ballads and gave Philadelphia native Fleming her best showcase yet, displaying one of the most distinctive lead vocalists in soul/dance/pop music. Their next Gold Mind LP, Hold Your Horses, was released in March 1979, with the title track becoming a disco classic. That same year, Debbie Martin replaced Ursula Herring. Around 1983, Salsoul ceased operations to focus on the emerging home video market by starting their First Choice Video division, and the following year, the trio split. In 1987, Fleming re-formed a version of First Choice with her cousin Laconya Fleming and Lawrence Cottel, who recorded a single for Prelude Records, Love Itch. In the '90s, Rochelle Fleming continued to record in the U.S. and Europe. ~ Ed Hogan, Rovi 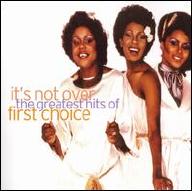 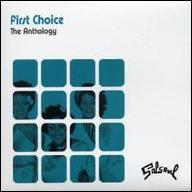 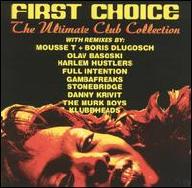 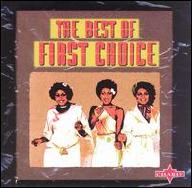 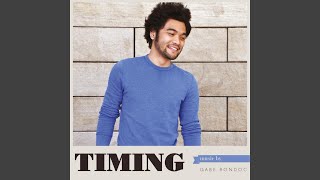 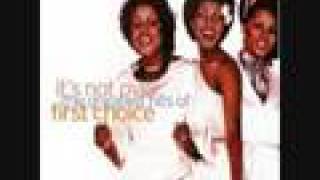 First choice- Let no man put us under 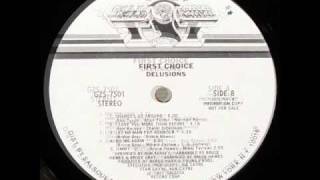 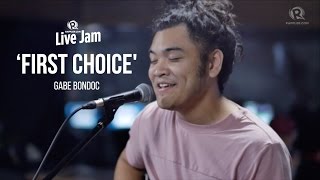 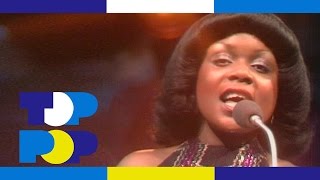 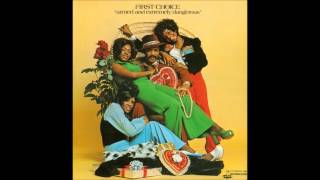