Close
The United Jazz + Rock Ensemble
from Stuttgart, Germany
formed January 1, 1975 - January 1, 2002 (age 27)
Biography
Featuring some of the finest avant-garde jazz players from Germany and beyond, the United Jazz + Rock Ensemble began life as a loose studio aggregation assembled for a youth-oriented German television show in 1975. Hoping for a contemporary balance between rock and jazz, producer Werner Schretzmeier called upon pianist Wolfgang Dauner, the former leader of Et Cetera, an avant-garde jazz group Schretzmeier had managed until their breakup in 1972. Initially recruiting musicians from his home base of Stuttgart (then a hotbed of avant-garde jazz), Dauner put together a rotating cast of musicians that were at first dubbed the Eleven and a Half Ensemble (after the program's airtime); this group featured guitarist Volker Kriegel (who shared writing and arranging duties with Dauner), drummer Jon Hiseman, trumpeter Ack Van Rooyen, and trombonist Albert Mangelsdorff. As demand for recordings and public performances grew, Dauner solidified the lineup with saxophonist Charlie Mariano, saxophonist/flutist Barbara Thompson, trumpeter Ian Carr, and bassist Eberhard Weber. This nine-piece aggregation recorded the first album under the United Jazz + Rock Ensemble name, Live im Schutzenhaus, in 1977; released on the group's own Mood Records label, the album was a hit, eventually becoming the best-selling German jazz record of all time.

The Ensemble recorded and toured fairly regularly after the success of Live im Schutzenhaus; 1978's Teamwork and 1979's The Break Even Point placed the group in a studio setting, with the latter featuring trumpeter Kenny Wheeler. 1981's double-LP Live in Berlin was another success, and was followed by United Live Opus Sechs in 1984, with Wheeler back in tow. On 1987's studio album Round Seven, trumpeter Johannes Faber filled in for Wheeler; Wheeler returned once again for the 1992 studio set Na Endlich!, which also featured new bassist Dave King. Mariano was subsequently replaced by tenor saxophonist Christof Lauer, who made his recorded debut on the 1996 concert album Die Neunte von United. In 2002, after well over two decades together, the group announced that it was embarking on a farewell tour, after which its members would move on to other projects (possibly collaborative). ~ Steve Huey, Rovi 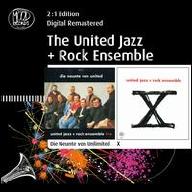 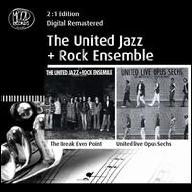 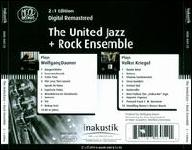 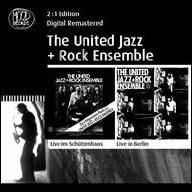 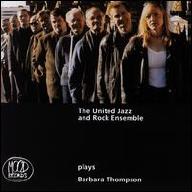 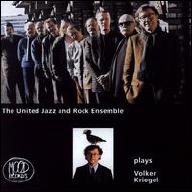 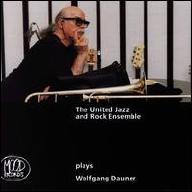 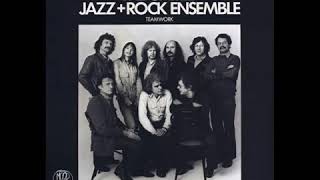 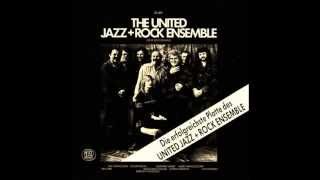 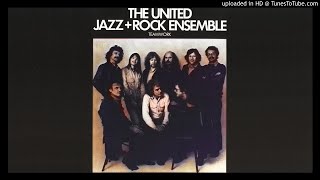 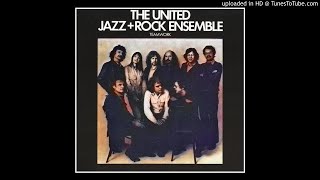 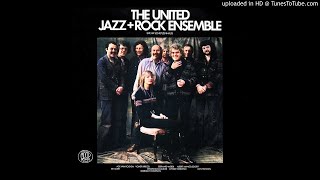 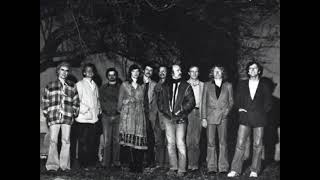 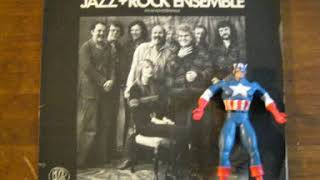