Close
Jim Walker
Biography
It was a bodacious move considering the number of other drummers whose real names actually are Jim Walker or something close to that, but the latter name was utilized by a Canadian drummer during his tenure in the controversial British rock band Public Image Ltd. -- despite the fact that his real name seems to have been something else, complete with a nickname that is good enough to eat. Biographical material about the group, much of it amusing reading, describes the Jim Walker identity on drums as a pseudonym for someone variously identified as Donald Walker and Donat Walker, with a nickname of Donut Walker thrown in just in case someone is hungry, or in case some cops are hanging around. Under any name this drummer can be classed with many other sidemen who have made comments in interviews concerning how disgusting their former bandmates were. Public Image Ltd. were only active for a few years beginning in the late '70s, and must have represented a stark contrast in methodology and sound to Walker's studies in fusion jazz at the Berklee School of Music. He joined PiL after responding to an ad in a weekly music publication.

Walker subsequently left the music business and the band by 1979 to pursue other forms of creativity, apparently finding success as a voice-over artist in video games. While engrossed in the *Star Fox: Assault game, players may not realize that the voice of character Fox McCloud is the former PiL drummer. Proving that location is everything, he has more recently been linked with a horror film production entitled #Parkhouse Hell House. Walker is also still futzing around with his name: the write-ups now identify him as Jim Donut Walker but say he is presently going under the name of James White, not to be confused with the no wave saxophonist and bandleader, real name James Seigfried, who makes use of both the former stage name as well as James Chance. ~ Eugene Chadbourne, Rovi 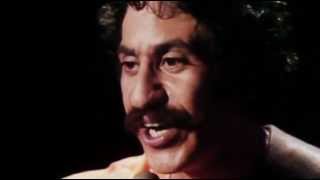 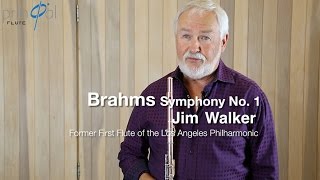 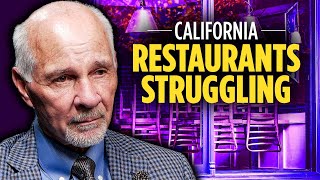 Why Restaurant Businesses Are Hurting in California | Jim Walker 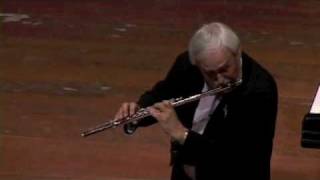 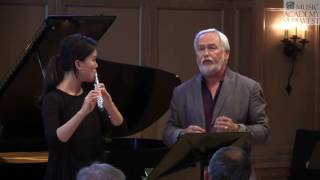 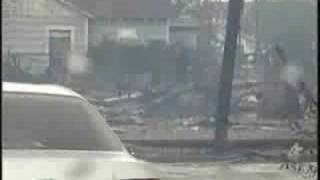 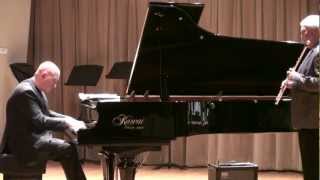