Close
Clint Black
from Long Branch, NJ
February 4, 1962 (age 58)
Biography
A country music traditionalist from Texas, Clint Black was one of the first artists to kick-start the mass-market popularity of country in the '90s. Black is also one of the first artists of a generation that was equally inspired by rock-oriented pop -- like '70s singer/songwriters and '60s rock & roll -- as well as country artists like Merle Haggard, Bob Wills, and George Jones.

Black was born in New Jersey but raised in Katy, Texas, a suburb of Houston. As a child, he listened to both country and rock & roll, but he didn't begin playing guitar until the age of 13, when he started playing harmonica. Two years later, he began writing songs, as well as performing in his brother Kevin's band, where he played bass and sang. In the early '80s, he began busking on the streets of Katy, eventually working his way into coffee houses, bars, and nightclubs.

In 1987, Clint met Hayden Nicholas, a guitarist and songwriter who had a home studio. Nicholas and Black began collaborating together, writing songs and recording demos; Nicholas would become the bandleader for Black, playing lead guitar and co-writing a large majority of his hit singles. A tape of their songs made its way to Bill Ham, the manager of ZZ Top. Impressed with the tape, Ham became Black's manager; the singer had a contract with RCA Nashville by the end of 1988.

"A Better Man," Black's first single, was released early in 1989 and it went to number one -- making him the first new male country artist in 15 years to have a number one hit with his debut single. Black was an immediate sensation throughout country music and he played the Grand Ole Opry in April, one month before his debut album, Killin' Time, was released. Killin' Time was an immediate hit, going gold within six months and spawning four other hit singles, including the number ones "Killin' Time," "Nobody's Home," and "Walkin' Away." At the end of 1989, he won the Country Music Association's Horizon Award, as well that organization's Best Male Vocalist Award. He also won Best Album, Best Single, Best Male Vocalist, and Best New Male Vocalist awards from the Academy of Country Music and the NSAI Songwriter/Artist of the Year Award. By the end of 1990, Killin' Time sold over two-million copies in America.

In the summer of 1992, Black released his third album, The Hard Way. It received numerous positive reviews and became an immediate hit, peaking at number two on the country charts and crossing over into the pop Top Ten. The first single from the album, "We Tell Ourselves," reached number one that summer, and two further songs reached the country Top Ten ("Burn One Down" and "When My Ship Comes In"). Black began a lengthy world tour in June of 1992.

Released in 1993, No Time to Kill, his fourth album, went platinum and spawned the number one country hit "A Good Run of Bad Luck" (also featured in the 1994 film Maverick). Four other singles reached the country Top Ten: "A Bad Goodbye" (featuring Wynonna Judd), "No Time to Kill," "State of Mind," and "Half the Man." During the fall of 1994, Black released his fifth album, One Emotion, which also featured a parade of Top Ten hits (including the number one "Summer's Comin'"). It was followed a year later by the seasonal effort Looking for Christmas. After a two-year hiatus, Nothin' But the Taillights appeared; both the title track and "The Shoes You're Wearing" became country chart-toppers. Just before the end of the millennium, in 1999, Black celebrated a decade of recording with D'Lectrified. Several hits collections followed into the new millennium.

In 2001, he created his own label, Equity Music Group, and co-founded the publishing company Blacktop Music Group Inc. with business manager Charlie Sussman and music publisher Mike Sebastian. Over the next nine years, Blacktop amassed a catalog of over 4,000 songs by some of Nashville's biggest hitmakers. Black returned to recording in 2004 with Spend My Time, his first batch of new material in over six years, closely followed by Drinkin' Songs Other Logic in 2005. Black continued to tour occasionally but stayed away from the studio. In 2010, he and his partners sold their publishing concern to the conglomerate Ole, one of the world's largest independent music publishers.

Black continued writing songs on his own and in collaboration with a host of others, including Steve Wariner, Frank Nicholas, and Bill Anderson. He formed his own label, Blacktop Records (no relation to his former company), and entered into a partnership with Thirty Tigers. In early 2015, he began working on a new project at his home studio in Nashville and at various others in California. The finished product was entitled On Purpose. It featured guest spots from Big Rich and wife Lisa Hartman-Black, and was released in September on Blacktop/Thirty Tigers. He stayed with that label for 2020's Out of Sane. ~ Stephen Thomas Erlewine, Rovi 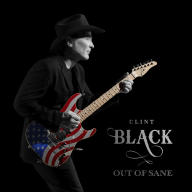 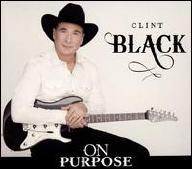 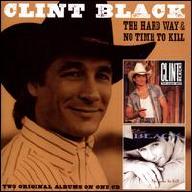 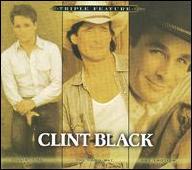 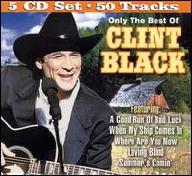 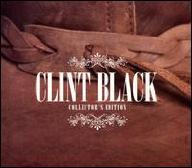 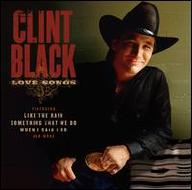 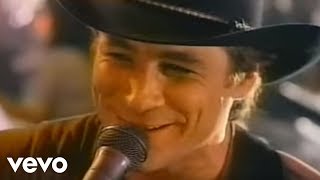 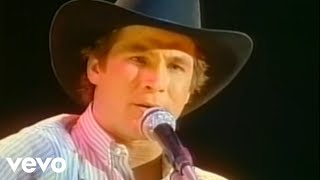 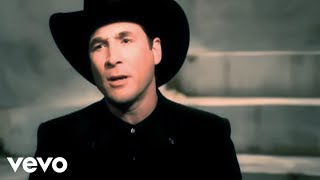 Clint Black - When I Said I Do (Official Video) 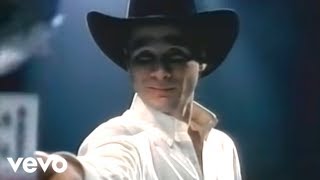 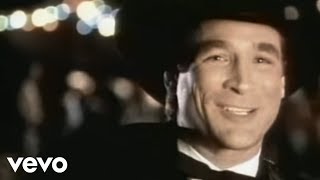 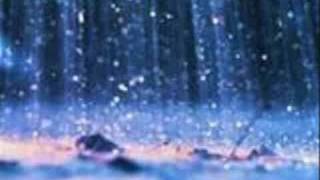 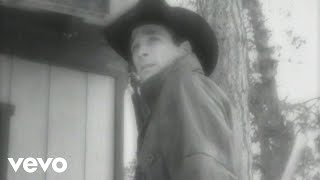 Clint Black - When My Ship Comes In
Available here: