Close
Bill Ham
from Waxahachie, TX
January 1, 1937 (age 83)
Biography
Though the world sees ZZ Top as a trio, everyone associated with the band -- including the members themselves -- have come to view the group as a quartet with manager/producer Bill Ham sharing equal billing. In a business full of eccentrics, oddballs, and control freaks, Ham is perhaps the granddaddy of them all, controlling and guiding ZZ's career with the tact of a wrecking ball and the grip of a boa constrictor.

Born just south of Dallas, Ham's early forays into the music business came as a Pat Boone-type crooner who recorded a single for the Dot label before switching over to record distribution at Houston-based H.W. Daily's. When the ambitious Ham overheard a young Billy Gibbons (who was then with the Moving Sidewalks) at a Texas club, he saw star power in the young guitarist and offered his services as a manager. Determined to build a group around Gibbons, Ham and Billy hammered away until they found a ZZ Top lineup that was suitable for world domination.

Ham spent the next several years shrewdly building the band's reputation, cutting costs whenever possible and using his fast-talking routine to secure ZZ top billing. It was Ham who produced the group's albums, Ham who somehow regained ownership of the group's masters when they left London Records, Ham who hatched the idea for the famous World Wide Texas Tour that included live animals on-stage, and it was Ham who methodically oversaw the band's entire existence -- both public and private -- passing rules of conduct like the one that stated the bandmembers weren't allowed to go to clubs in their off time, lest they be seen by the public and ruin their mystique.

In the late '70s, and with ZZ's position in the rock community secure, Ham branched out and worked with other artists such as Kinky Friedman and Point Blank, but his claim to fame remains as the guiding force behind ZZ Top's four-decade success. ~ Steve Kurutz, Rovi 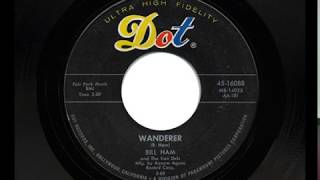 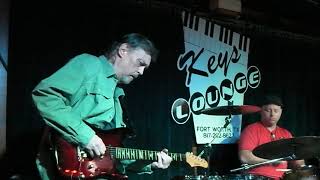 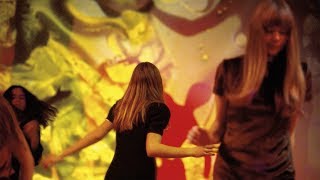 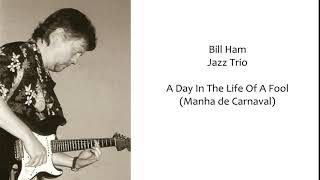 Bill Ham A Day In The Life Of A Fool 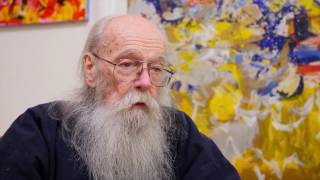 Art in the Present Tense: The Kinetic Painting of Bill Ham 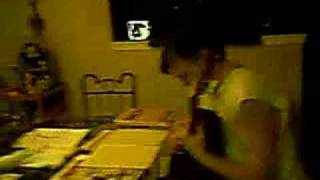 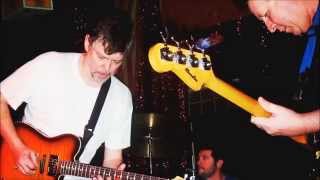