Close
U-Brown
from Waterhouse, Jamaica
November 25, 1956 (age 65)
Biography
One of the most significant of the younger generation of Jamaican deejays, U-Brown, was born Huford Brown in Kingston in 1956. One of 11 children, Brown's musical education began by accompanying his father to local bars, as well as spending quite a bit of time hanging out on Bond Street near Treasure Isle studios. While only 15 Brown began his deejaying career in earnest working for the Philip Monroe-owned Sound of Music, developing his skills while recording tracks like "Wet Up Your Pants Foot" and "Jah Jah Whip Them." In 1975 he began working with Bunny Lee and cut his first album Satta Dread which was released only in Jamaica and Britain. Brown continued to work with Lee until the end of the decade recording three more obscure albums and a handful of equally obscure singles.

Brown's principal influence is the great U-Roy and his deejaying retains U-Roy's surreal jive, only its a bit faster and more percussive. Plus, the dub tracks U-Brown toasts over (many of them mixed by King Tubby and Prince Jammy) are deeper and darker than U-Roy's giving the proceedings a more intense vibe. In the latter part of the 70s U-Brown started his own label (Hit Sound) and achieved a modicum of success as a producer and by the 80s he had relocated to Miami where he worked with producer Kenneth Black.

U-Brown returned to Jamaica in 1990 and continues to produce, record and deejay albeit with less frequency than in the past. He lives a life of semi-seclusion able to pick an choose projects he wants to be involved with. Although he doesn't have to, he continues to work as a sound system deejay. Those are his roots and he, like his hero U-Roy, intends to carry on that great tradition. ~ John Dougan, Rovi 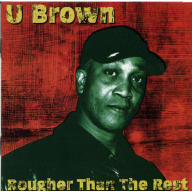 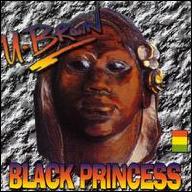 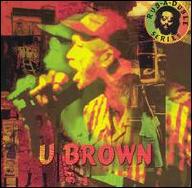 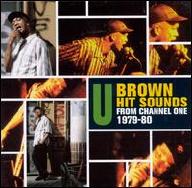 Hit Sounds from Channel One
1999 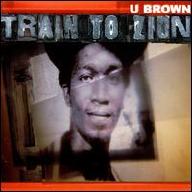 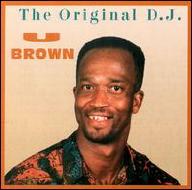 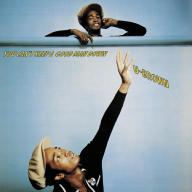 You Can't Keep A Good Man Down
1979
Videos
Close 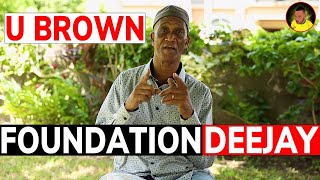 U BROWN shares his STORY 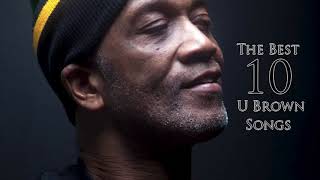 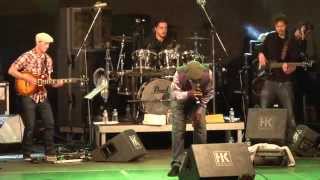 U Brown with B Siders Sunshine Reggae Festival 2015 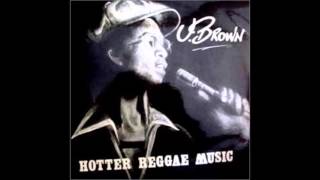 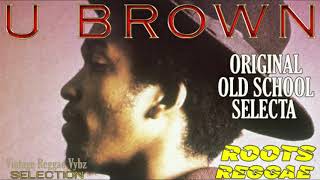 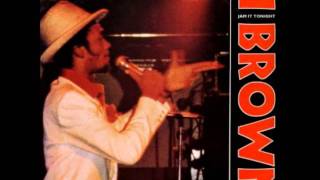 U brown - Gimme The Music 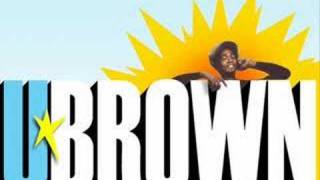