Born in South Central Los Angeles, the saxophonist idolized James Brown and took much influence from Maceo Parker and Cannonball Adderley. He first made a name for himself within the music industry during the '80s, when he became a highly requested session musician. Albright's revered reputation resulted in a solo contract with Atlantic Records. His first album for the label, Just Between Us, introduced him to the masses in 1987. Several more albums followed, including Dream Come True in 1990, Live at Birdland West in 1991, Smooth in 1994, and Live to Love in 1997.

Albright moved from Atlantic to GRP in 2002 for the Groovology album, his first in over five years, and continued to maintain his busy schedule as a session man. His second GRP album, Kickin' It Up, followed in 2004. Two years later, he appeared on Peak Records, which released New Beginnings. In 2010, his album Pushing the Envelope landed on the Heads Up label. Albright paired with guitarist Norman Brown in 2012 for the Concord release 24/7. Two years later, he returned with his 14th studio album, Slam Dunk. It was his 12th consecutive album to reach the Top Ten of Billboard's jazz album chart. In 2016, Albright delivered G, his first album for his own Bright Music Records label. The full-length 30 arrived in 2018, followed a year later by Not So Silent Night, the saxophonist's first holiday-themed album. ~ Jason Birchmeier, Rovi 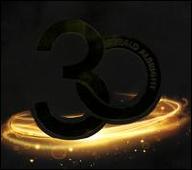 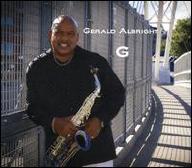 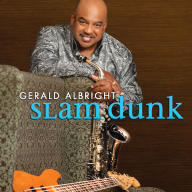 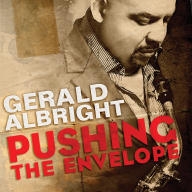 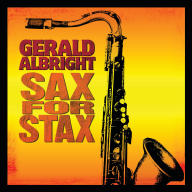 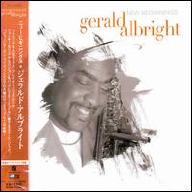 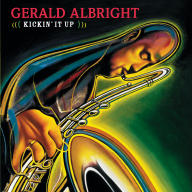 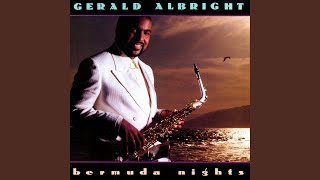 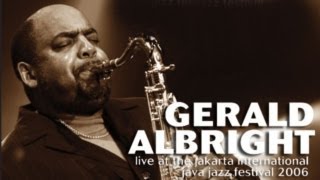 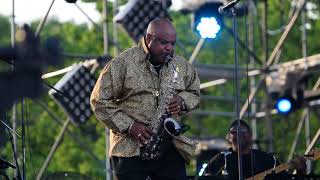 Gerald Albright - Georgia on my mind 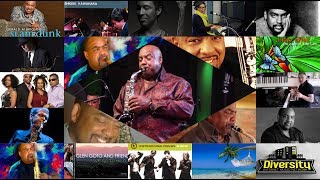 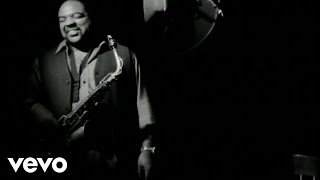 Gerald Albright, Will Downing - Stop, Look, Listen To Your Heart 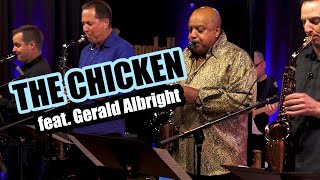 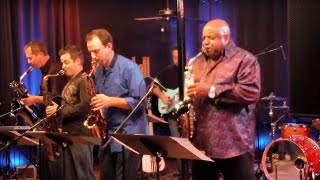