Close
Norman Brown
from Kansas City, MO
December 18, 1970 (age 50)
Biography
Known for his mellow, romantic style, guitarist Norman Brown is an award-winning performer whose sound straddles the line between contemporary jazz and R&B. He initially rose to fame with his 1992 Just Between Us, earning comparisons to his idols George Benson and Wes Montgomery. He has remained a chart favorite, issuing albums like 1994's After the Storm, 2002's Grammy-winning Just Chillin', and 2012's 24/7 with Gerald Albright. Along with his solo work, Brown is also a member of the smooth jazz supergroup BWB along with Kirk Whalum and Rick Braun.

Born in Shreveport, Louisiana in 1970 and raised in Kansas City, Brown first became interested in the guitar at age eight, when he grew fond of his brother's acoustic six-string. He was initially influenced by such guitar-based acts as Jimi Hendrix and the Isley Brothers, but once he discovered one of his father's favorite guitarists, Wes Montgomery, everything changed. He began exploring contemporary jazz tunes and standards. After high school, he moved to Los Angeles where, in the mid-'80s, he studied formally at the Musician's Institute in Hollywood. Following his graduation, he taught briefly and signed to Motown's Mo Jazz label, where he splashed onto the soul-jazz scene with 1992's Just Between Us. Suddenly critics drew comparisons to other astonishing jazz guitarists from the past such as George Benson and Wes Montgomery, and Brown became the toast of the soul-jazz crowd.

It was Brown's sophomore album, however, 1996's After the Storm, that found him breaking through to the top echelon of smooth jazz artists. Both Gavin and Soul Train named it Jazz Album of the Year, and After the Storm remained on the charts for over two years. On the heels of his remarkable success, Brown continued to wow jazz listeners. His eagerly awaited follow-up, Better Days Ahead, won the 1997 American Jazz Award for contemporary guitar and the album's title track became the most-added single in NAC history until that point.

Following his flurry of successes at Mo Jazz, Brown moved to Warner Bros. and released several more well-received albums, including 1999's Celebration and 2002's Grammy Award-winning Just Chillin'. Also in 2002, Brown debuted his smooth jazz supergroup with saxophonist Kirk Whalum and trumpeter Rick Braun, BWB, with the album Groovin'. He then returned to his solo work with 2004's West Coast Coolin', followed two years later by Stay with Me on the Peak label.

Brown then signed with longtime jazz label Concord and released 2010's Sending My Love. Two years later, he paired with saxophonist Gerald Albright for the Concord release 24/7. Also in 2013, he rejoined BWB for Human Nature. In 2016, Brown continued to split his time, releasing his third album with BWB, and delivering his first solo effort for the Shanachie label, Let It Go. The Highest Act of Love followed in 2019 and included guest spots from Deniece Williams, Baby Lee, and Paul Brown. It peaked at number one on the Billboard Contemporary Jazz Albums chart. He then collaborated with guitarist Peter White, pianist Jeff Lorber, keyboardist Chris Big Dog Davis, and saxophonist David Mann for 2020's Heart to Heart. ~ Jason Birchmeier, Rovi 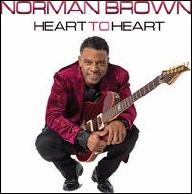 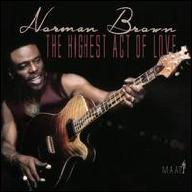 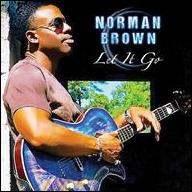 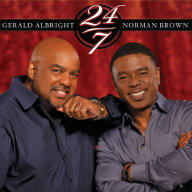 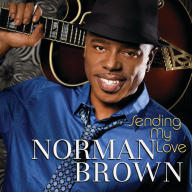 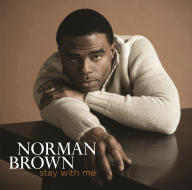 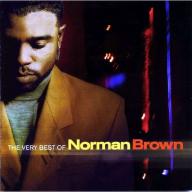 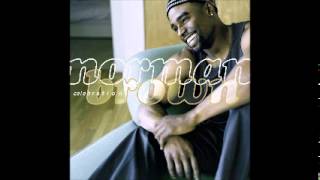 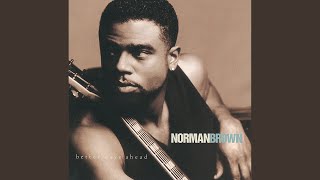 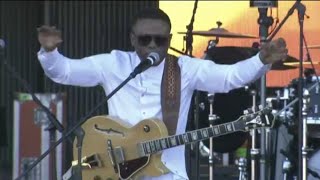 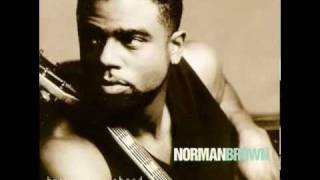 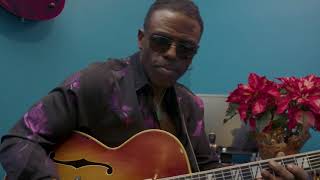 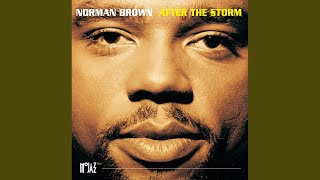 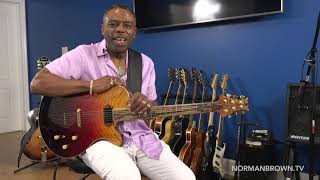