Close
Jeff Lorber
from Philadelphia, PA
November 4, 1952 (age 68)
Biography
Known for his smooth style of weaving together elements of funk, R&B, rock, and electric jazz, Grammy Award-winning keyboardist, composer, and producer Jeff Lorber helped pioneer the post-fusion sound of contemporary jazz. He took it to the mainstream charts with seven Top 200 titles in addition to more than a dozen on genre-specific ones including Contemporary Jazz, Dance Albums, and Top R&B/Hip-Hop Albums. Emerging on the scene in the late '70s, Lorber quickly established himself as a leader at the forefront of the electric jazz movement, issuing albums with his group the Jeff Lorber Fusion like 1978's Soft Space (featuring Chick Corea) and 1977's Water Sign. He scored a Grammy nomination for his 1985 song "Pacific Coast Highway," an accolade that marked his rise into more commercial crossover jazz, culminating in 1986's Private Passion. Following an extended period as a producer, Lorber returned to regular recording in the '90s, and has since balanced his time between solo albums like 2007's He Had a Hat and productions with his fusion trio like 2017's Grammy-winning Prototype.

Born in Philadelphia on November 4, 1952, he began playing the piano at the age of four, and as a teen performed with a variety of local R&B bands. Lorber's infatuation with jazz began during his stay at the Berklee College of Music, and after forming the Jeff Lorber Fusion he issued the group's self-titled debut in 1977. During the first half of the following decade, the band became one of the most popular jazz acts of the period, touring nonstop and even scoring a Best R&B Instrumental Grammy nomination for the radio hit "Pacific Coast Highway." Released in 1986, Private Passion was Lorber's most successful outing yet, but at this commercial peak he stopped recording, instead turning to production and session work.

He did not issue his first proper solo LP until 1991's Worth Waiting For, remaining both a prolific performer and producer for the rest of the decade. He recorded for Verve and Zebra in the '90s before moving over to Narada in the 2000s and releasing successful smooth jazz albums like 2003's Philly Style and 2005's Flipside. He released He Had a Hat on Blue Note in 2007. In 2010, Lorber released the '70s funk- and soul-inflected Heard That. In 2010, Lorber reactivated the Jeff Lorber Fusion and released Now Is the Time via Heads Up International. The album received generally positive reviews, placed high on the contemporary jazz chart, and was nominated for a Grammy.

After a supporting tour, Lorber and Haslip wasted no time cutting another record. They re-enlisted Colaiuta and recruited Yellowjackets saxophonist Bob Mintzer and guitarist Robben Ford, as well as a host of studio aces including percussionist Lenny Castro and guitarist Paul Jackson, Jr. David Mann was hired to provide horn charts. Step It Up was released by Heads Up during the fall of 2015. Two years later, the keyboardist was back with the JLF, this time with saxophonist Andy Snitzer and longtime bassist Gary Novak, for Prototype. The album took home the Grammy Award for Best Contemporary Instrumental Album. Snitzer and Novak were also on board for 2018's Impact. A year later, Lorber teamed with veteran jazz and fusion guitarist Mike Stern for the album Eleven (titled for the mythical above-the-max volume setting on amplifiers), for Concord Jazz. The pair were brought together by bassist, producer, and Yellowjackets co-founder Jimmy Haslip, who had worked with both men. Eleven was issued in September, preceded by the single "Ha Ha." ~ Jason Ankeny, Rovi 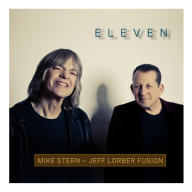 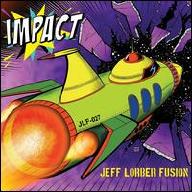 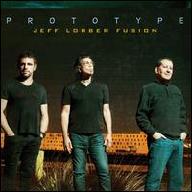 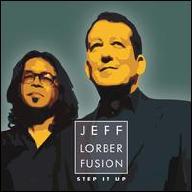 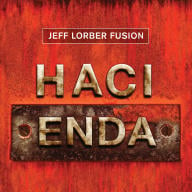 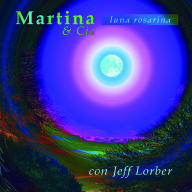 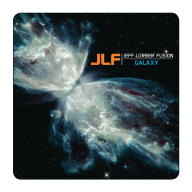 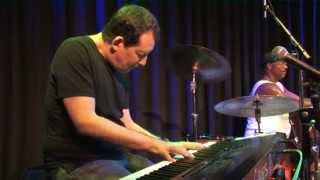 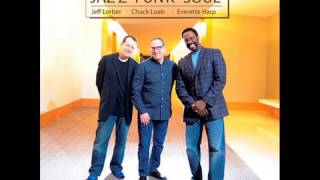 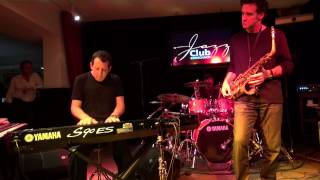 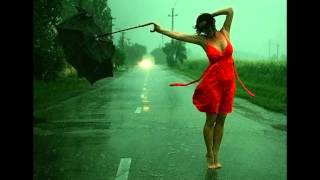 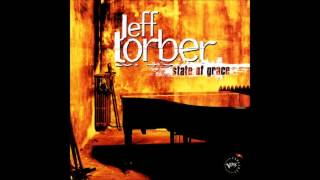 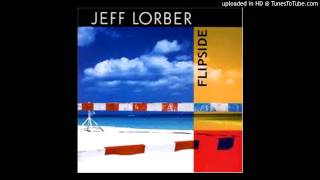 Jeff Lorber - By My Side 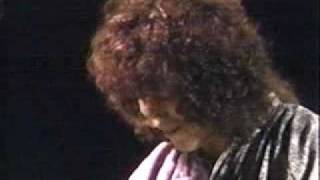