Close
Robert Nighthawk
from Helena, AR
November 30, 1909 - November 5, 1967 (age 57)
Biography
Of all the pivotal figures in blues history, certainly one of the most important was Robert Nighthawk. He bridged the gap between Delta and Chicago blues effortlessly, taking his slide cues from Tampa Red and stamping them with a Mississippi edge learned first hand from his cousin, Houston Stackhouse. Though he recorded from the '30s into the early '40s under a variety of names -- Robert Lee McCoy, Rambling Bob, Peetie's Boy -- he finally took his lasting sobriquet of Robert Nighthawk from the title of his first record, Prowling Night Hawk. It should be noted that the huge lapses in the man's discography are direct results of his rambling nature, taciturnity, and seeming disinterest in making records. Once you got him into a studio, the results were almost always of a uniform excellence. But it might be two years or more between sessions.

Nighthawk never achieved the success of his more celebrated pupils, Muddy Waters and Earl Hooker, finding himself to be much happier to be working one nighters in taverns and the Maxwell Street open market on Sundays. He eventually left Chicago for his hometown of Helena, AR, where he briefly took over the King Biscuit Radio Show after Sonny Boy Williamson died, while seemingly working every small juke joint that dotted the landscape until his death from congestive heart failure in 1967. Robert Nighthawk is not a name that regularly gets bandied about when discussing the all-time greats of the blues. But well it should, because his legacy was all-pervasive; his resonant voice and creamy smooth slide guitar playing (played in standard tuning, unusual for a bluesman) would influence players for generations to come and many of his songs would later become blues standards. ~ Cub Koda, Rovi 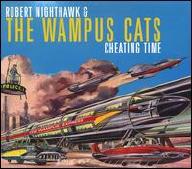 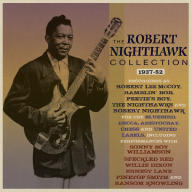 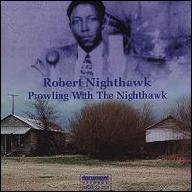 Prowling With The Nighthawk
2004 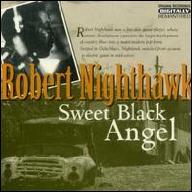 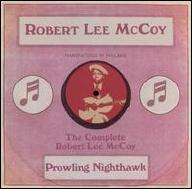 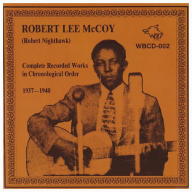 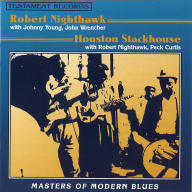 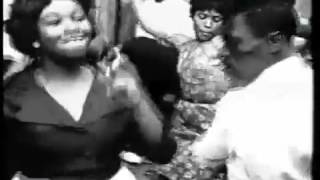 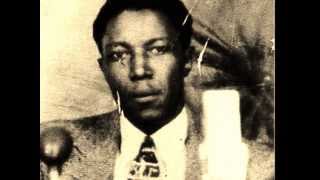 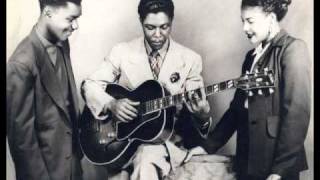 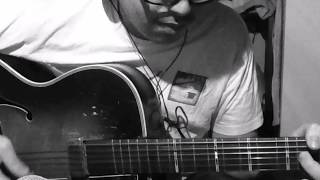 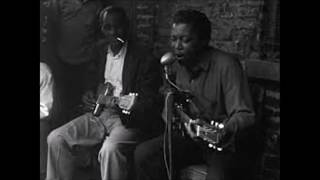 Robert Nighthawk -The Moon Is Rising 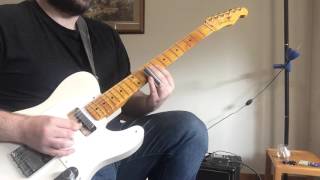 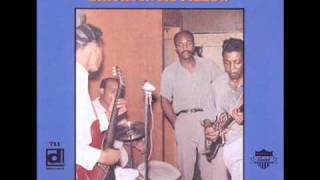