Close
Theophilus London
from Trinidad
Biography
Theophilus London's cosmopolitan left-field pop draws from a wide range of styles, from soul-pop and calypso to new wave and contemporary R&B. A singer, rapper, songwriter, and producer, he hit Billboard's R&B/hip-hop chart with his debut album Timez Are Weird These Days (2011), but his sound has always gone farther afield, often to a categorization-defying extent, exemplified by second album Vibes! (2014), which pierced the Billboard 200. Between his second and third full-lengths, the frequent collaborator scored a Top 20 pop hit as a featured artist on Kanye West's "All Day," which subsequently earned him a Grammy nomination in the category of Best Rap Performance. Near the end of the 2010s, London inched toward the release of his third album with a few singles, including "Only You" (2018), recorded with Tame Impala.

A Brooklyn native, Theophilus London was born in Trinidad and moved to New York at the age of one. He made his first moves as an artist during the late 2000s with Jam! and This Charming Mixtape. These freely circulating digital releases reached certain corners of the music blogosphere as London cited inspiration from the likes of Michael Jackson and Prince, as well as Lord Kitchener, Kraftwerk, and the Smiths. Following another noncommercial release, London made his major-label debut via Reprise in 2011 with Lovers Holiday, an EP with production from the likes of Ariel Rechtshaid, David Sitek, Dev Hynes, and Jocko, plus an appearance from Solange. Much of the material reappeared later that year on the full-length Timez Are Weird These Days, which peaked at number 30 on Billboard's R&B/hip-hop chart. Following dissimilar singles recorded with Menahan Street Band ("Rio") and Jesse Boykins III ("Tribe"), London followed up with second album Vibez. Executive produced by Kanye West, the 2014 release reached number 23 on the R&B/hip-hop chart and crossed into the Billboard 200 at 167. West appeared on its "Can't Stop," while two other cuts featured soul legend Leon Ware. (The cover of London's previous album uncoincidentally imitated that of Ware's self-titled 1982 LP.)

By the end of 2014, London's own guest appearances had piled up. Highlighted by Maximum Balloon (David Sitek)'s "Groove Me," Big Boi's "She Said OK," and Azealia Banks' "JFK," they continued in 2015 with the commercial release of Kanye West's "All Day," which also put London in the company of Paul McCartney and Diddy along with a large team of fellow artists. A number 15 pop hit, the song was nominated for a Grammy in the category of Best Rap Performance. From 2017 through early 2019, London scattered a handful of independently released singles, including the Tame Impala collaborations "Only You" and "Whiplash," as he prepared his third album. ~ Andy Kellman, Rovi 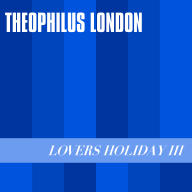 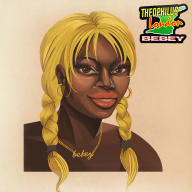 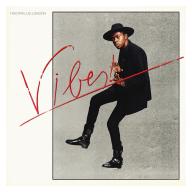 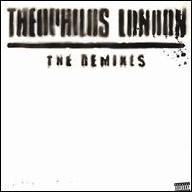 Timez Are Weird These Nights: Powered by Bing Remixes
2012 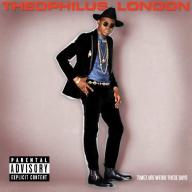 Timez Are Weird These Days 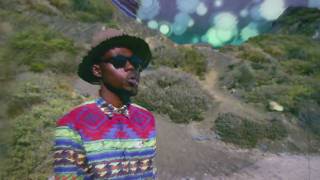 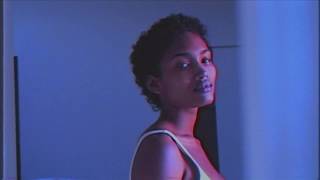 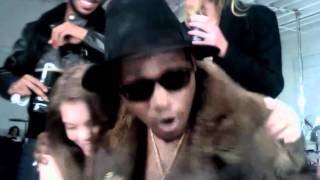 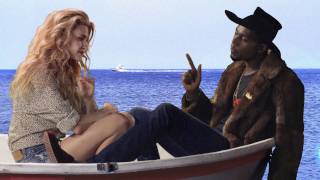 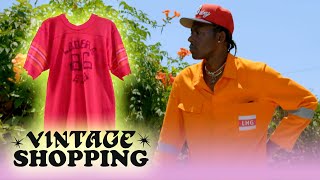 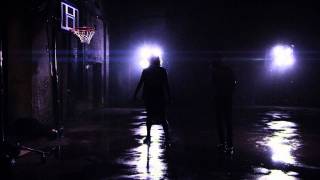 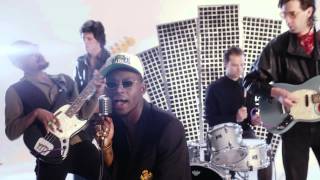