Close
Abe Lyman
from Chicago, IL
January 1, 1896 - October 23, 1957 (age 61)
Biography
Abe Lyman's California Orchestra was a pioneering West Coast jazz band, perhaps the only 1920s Los Angeles-based dance band that managed to achieve national recognition while remaining at home. Brothers Abe and Mike Lyman (originally "Lymon") were natives of Chicago. Mike left Chicago for Los Angeles during the First World War; when, in the role of entrepreneur, he needed a dance band to play the Sunset Inn in Santa Monica in 1918, he brought Abe out to lead it. Over the course of the next three years, the band built up an impressive roster of players, many from New Orleans -- future bandleader and trumpet player Roy Fox was among the first to join. By the mid-'20s, Ray Lopez, who had been among the first New Orleans based musicians to leave the Crescent City in 1915 to play in Chicago, was made the second, "hot" trumpet. Lopez was soon joined by veteran New Orleanians Gus Mueller (clarinet) and Buster Johnson (trombone), both joining the Lymans after becoming disaffected with Paul Whiteman's early orchestra. Miff Mole even joined the band for a time.

The resultant group was a great success with the Hollywood crowd, but the Fatty Arbuckle scandal temporarily put the brakes on the Sunset's high living clientele, and the club was forced to close. Lyman's California Orchestra subsequently moved into the Ambassador Hotel in Los Angeles, and made their first records in the summer of 1922 for the local Nordskog label. Not known to exist until the late '90s, these Nordskog albums were among the first jazz records cut on the West Coast, and remain among the group's hottest. In the summer of 1923, Lyman's Orchestra began to record for the Brunswick label, initially in New York, later in Chicago, and ultimately with Brunswick making trips to Los Angeles to record them. Their initial discs of tunes such as California Blues and Weary Weasel proved enormously popular and the group continued to record for Brunswick prolifically through 1934, even after the company began to experience a revolving door ownership beginning in 1931. Weary Weasel was an original composed by Abe Lyman; in 1923, he composed the standard I Cried for You, which has become his most enduring song.

Their popularity in Los Angeles skyrocketed during the prestigious Ambassador Hotel engagement, and aspiring musician/movie star Charlie Chaplin drew upon the Orchestra's talents to assist with his recording debut as singer in 1925, an experiment that Chaplin decided not to repeat. In 1928, Abe Lyman and his orchestra made their film debut in a Vitaphone short titled #Syncopated Symphony, and through the mid-'30s, the Lyman Orchestra made a number of appearances in filmed features and shorts. In 1931, the group synchronized three shorts for Warner Brothers' Merrie Melodies animation unit; one of these, Smile Darn Ya Smile is the most frequently revived black and white Merrie Melodies short and has helped, more than any of Lyman's recordings, to keep the name of Abe Lyman's Californians before the public in posterity.

Perhaps reacting to the economic pressures of the Great Depression, Lyman decided to move the Orchestra to New York City in 1933, just in time for Brunswick's new owner, ARC, to terminate their recording contract. They adjusted through working on radio, and did well -- by 1937, they were among a rotating string of orchestras that played on CBS' popular #Your Hit Parade program. The orchestra returned to recording for Decca in 1937, and later for RCA Victor's Bluebird subsidiary in 1938, but by this time, it was clear that though the group managed to survive the depression, the heat was out of the band. Their recording career ended with a handful of records made for Eli Oberstein's Hit label in 1943 and a single CBS coupling in 1945; after the band appeared in a couple of notoriously cheap #Teen Ager films for Monogram in 1946 and 1947, Lyman threw in the musical towel and got into the restaurant business. He was still working in it when he died a decade later at age 60. ~ Uncle Dave Lewis, Rovi 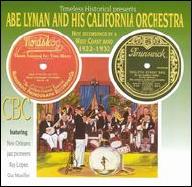 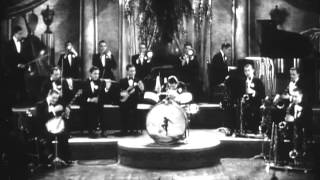 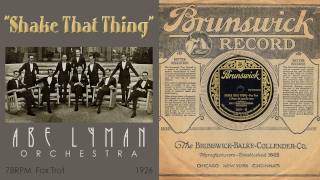 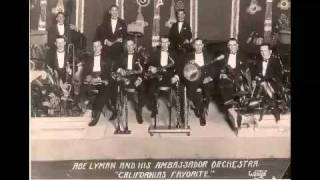 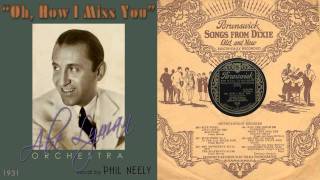 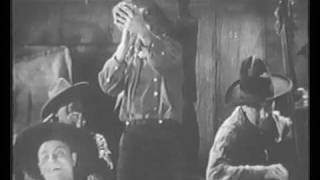 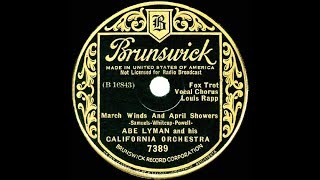 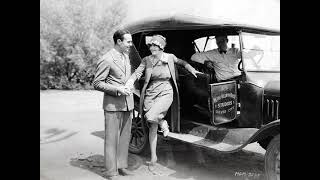