Close
Paul Whiteman
from Denver, CO
March 28, 1890 - December 29, 1967 (age 77)
Biography
Because press agents dubbed him "The King of Jazz" in the 1920s, Paul Whiteman has always been considered a controversial figure in jazz history. Actually, his orchestra was the most popular during the era and at times (despite its size) it did play very good jazz; perhaps "King of the Jazz Age" would have been a better title.

Originally a classically trained violinist, Paul Whiteman led a large Navy band during World War I and always had a strong interest in the popular music of the day. In 1918, he organized his first dance band in San Francisco and, after short periods in Los Angeles and Atlantic City, he settled in New York in 1920. His initial recordings (Japanese Sandman and Whispering) were such big sellers that Whiteman was soon a household name. His superior dance band used some of the most technically skilled musicians of the era in a versatile show that included everything from pop tunes and waltzes to semi-classical works and jazz. Trumpeter Henry Busse (featured on Hot Lips and When Day Is Done) was Whiteman's main star during the 1921-1926 period. Seeking to "make a lady out of jazz," Whiteman's symphonic jazz did not always swing, but at Aeolian Hall in 1924 he introduced Rhapsody in Blue (with its composer George Gershwin on piano) in what was called "An Experiment in Modern Music." Red Nichols and Tommy Dorsey passed through the band but it was in 1927, with the addition of Bix Beiderbecke, Frankie Trumbauer, and Bing Crosby (the latter originally featured as part of a vocal trio called the Rhythm Boys), that Whiteman began to finally have an important jazz band. Joe Venuti and Eddie Lang soon joined up, and many of Whiteman's recordings of 1927-1930 (particularly the ones with Bill Challis arrangements) are among his finest.

After Beiderbecke left the band in 1929 and Whiteman filmed the erratic but fascinating movie #The King of Jazz in 1930, the Depression forced the bandleader to cut back on his personnel (which at one time included two pianos, tuba, bass sax, string bass, banjo, and guitar in its rhythm section). Although his orchestra in the 1930s at times featured Bunny Berigan, Trumbauer, and both Jack and Charlie Teagarden, Whiteman's music was considered old hat by the time of the swing era and he essentially retired (except for special appearances) by the early '40s. Many of his recordings (particularly those with Beiderbecke) have been reissued numerous times and are more rewarding than his detractors would lead one to believe. In the 1970s, Dick Sudhalter for a time organized and led "the New Paul Whiteman Orchestra" which recorded a couple of fine recreation records. ~ Scott Yanow, Rovi 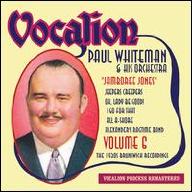 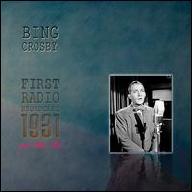 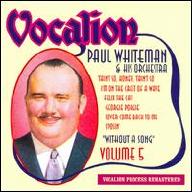 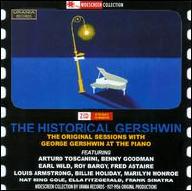 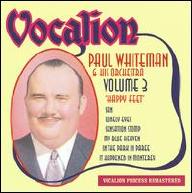 Paul Whiteman - All the Best (FULL ALBUM - BEST OF JAZZ) 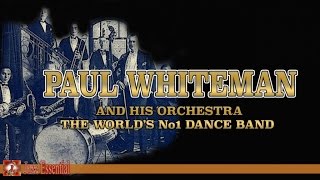 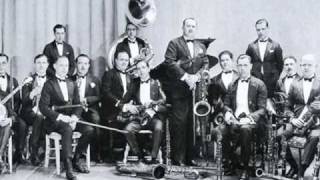 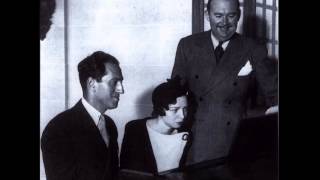 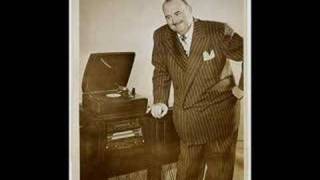 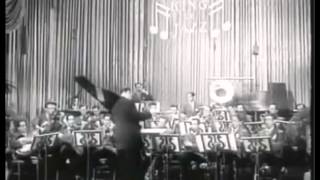