Close
San Holo
from Zoetermeer, The Netherlands
November 26, 1990 (age 30)
Biography
Dutch electronic musician San Holo is a genre-bending EDM producer and songwriter whose work touches upon future bass, ambient, trap, and pop styles. He initially garnered attention in the 2010s, posting remixes of tracks by Dr. Dre, Outkast, and other hip-hop performers. After founding his own Bitbird label, he broke through with his 2017 debut, Album1, cracking the Top Ten of Billboard's electronic chart and taking home two International Dance Music Awards. In 2021, he released his second full-length, BB U OK?

Born Sander van Dijck in 1990 in Zoetermeer, The Netherlands, Holo had initially intended to be in a band, but he found it easier to work alone. Music production led him to Codarts University for the Arts in Rotterdam. After graduating, Holo worked as a ghost producer, and after some production success, he decided to strike out on his own. He built a significant following on SoundCloud, through which he launched his Don't Touch the Classics remix series -- featuring remixes of classic '90s and 2000s hip-hop, such as Dr. Dre's "The Next Episode" -- substantially increasing his fan base in the process. In 2014, Holo released his debut EP, Cosmos, through Heroic Recordings. Around the same time, Walt Disney was threatening legal action over his stage name, claiming it was an infringement on the popular Star Wars character. Heroic stood by Holo, defending his name as a tribute borne of a love for the franchise, and eventually Disney backed off. The following year, Holo partnered with Monstercat for his second EP, Victory. A string of singles followed on various labels, including OWSLA and Spinnin. While the labels Holo chose to work with were all fairly open-minded and forward-thinking, they didn't provide the level of creative freedom he craved, leading to the formation of his own label, Bitbird. His third EP, New Sky, was released on Monstercat in 2016, and he embarked on his first North American tour that year, which included stops at Coachella and the Ultra Music Festival in Miami.

March 2018 saw the release of the single "Right Here, Right Now," which featured additional production work from Taska Black. In September of that year, San Holo released his debut full-length Album1, which peaked at number seven on the Billboard Top Dance and Electronic Albums chart. On the heels of the album's release, Holo also took home Breakthrough Artist of the Year and Best Electronic Album at the International Dance Music Awards.

While in quarantine during the Covid-19 pandemic, he began releasing a series of tracks, starting with "(If Only I Could) Hold You," which appeared in March 2020. That May, he collected all of these songs on the EP Stay Vibrant. In June of 2021, he released his sophomore full-length, BB U Ok? that had been delayed due to the pandemic. The album featured guest appearances by Bipolar Sunshine, American Football, Weezer, and others. ~ Matt Collar & Liam Martin, Rovi 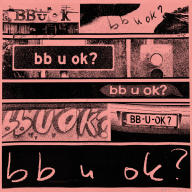 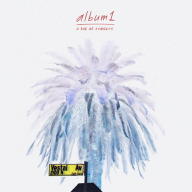 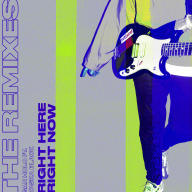 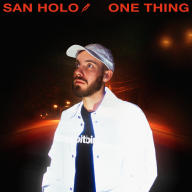 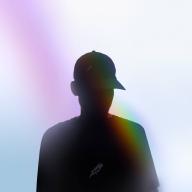 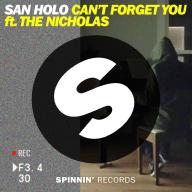 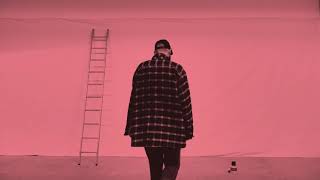 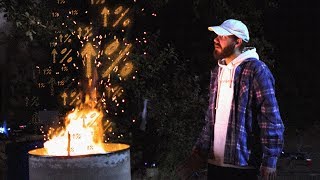 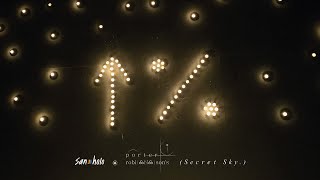 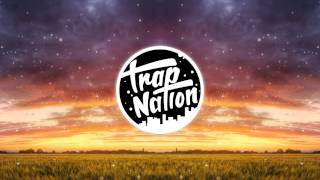 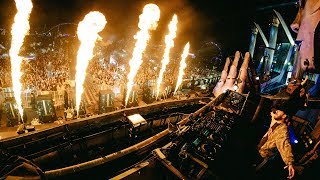 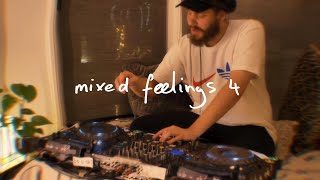 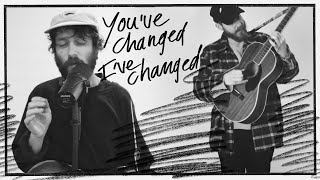