Close
Alberto y Lost Trios Paranoias
from Manchester, England
formed January 1, 1973 (age 48)
Biography
The Albertos were to the British punk scene of the late '70s what the Mothers of Invention were to America's late-'60s psychedelic movement, arch-satirists and caustic commentators whose satirical assaults were so accurate that a lot of people missed the joke entirely. Certainly it is no surprise today to find such high-octane Albertos punkers as Kill, Snuffin' Like That, and Anarchy in the UK popping up on sundry otherwise straight-faced punk compilations, while the group's very proximity to some of the era's most hallowed acts has only deepened the confusion.

The band was formed in Manchester, England, in 1973 by vocalists CP Lee and Les Prior, bassist Jimmy Hibbert, guitarists Bob Harding, Simon White, and Tony Bowers, and drummers Ray Hughes and Bruce Mitchell, many of whom had played together in an earlier band, Greasy Bear.

Initially pursuing the same kind of musical hybrid that made cult heroes of the Bonzo Dog Doo Dah Band, the Albertos first came to attention as one of the era's most ubiquitous support acts -- there was a period when it seemed impossible to attend a show and not find them opening the bill. Neither did they find it hard to find an audience of their own; a wicked parody of Lou Reed's Heroin, renamed for the headache medicine Anadin, became as beloved as the similarly irreverent Supercharge's notorious Drifters parody, She Moved the Dishes First. Whereas Supercharge, however, was prone to wander off into less amusing funk pastures, the Albertos remained a sharp comedy team and, having signed with the Transatlantic label in 1975, they concocted a debut single that matched the recently proclaimed superstardom of Bob Marley with the simultaneous success of the movie #Jaws: Dread Jaws.

A self-titled album followed in 1976, while 1977 saw the release of the masterpiece Italians from Outer Space, a creation of almost soap operatic dimensions, and positively littered with some of the band's most accomplished creations -- including the two-part title track, an excellent revision of Old Shep (Old Trust), and Teenager in Schtuck, a punk parody that set the course for the band's future direction.

The Skite album followed in 1978, but the band's most important release (as a one-off on Stiff in 1977) was the EP Snuff Rock. The four-song 7" was the soundtrack to the band's piece de resistance, a hit musical (of the same name) built around a suicidal rock star named Norman Sleak. Staged at London's Theatre Royal, +Sleak was a massive success, and set the stage for the band's first (and only) hit single, the Status Quo parody Heads Down, No Nonsense, Mindless Boogie. But the death of Prior, from leukemia in January 1980, saw the band lose a lot of its edge, while an attempt to launch +Sleak in the United States foundered on opening night. The play opened the same evening that John Lennon was murdered, and dead rock stars were suddenly not seen as a source of humor.

A second play, +Never Mind the Bullocks, failed to take off and, while the band did enjoy a modicum of success with the U.K. TV show #Teach Yourself Gibberish in 1982, they broke up soon after. CP Lee is today best known as a journalist, although he has made occasional excursions back into music and stagecraft; Tony Bowers later joined Simply Red; their bandmates left the music industry. ~ Dave Thompson, Rovi 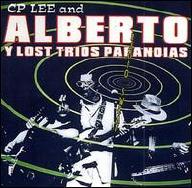 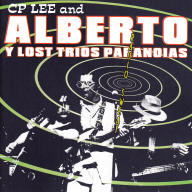 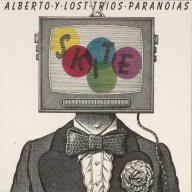 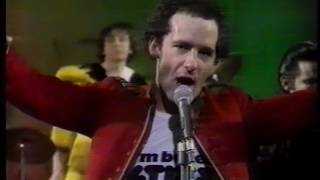 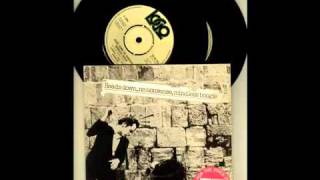 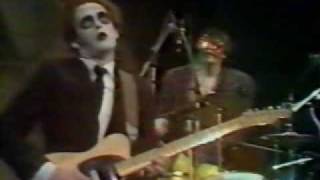 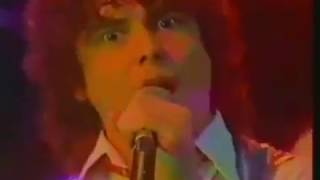 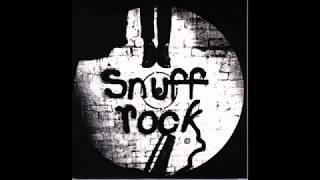 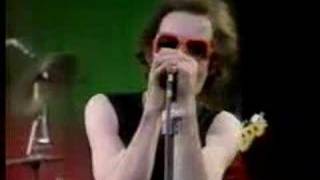 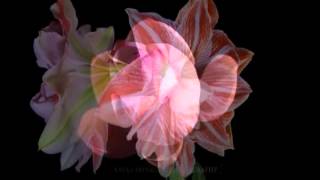 Alberto y Lost Trios Paranoias - Where Have All the Flowers Gone?
Available here: