Close
Michael Jefry Stevens
from New York, NY
Biography
Pianist/composer Michael Jefry Stevens is a musician at the forefront of both modern mainstream jazz and creative improvised musics. Born March 13, 1951, in New York City, he took early piano studies at five years of age, moved with his family to Florida at age eight, and after many years of practice, took up rock & roll as a teenager playing the Farfisa organ. But he heard modern jazz, specifically Miles Davis and John Coltrane, and it transformed his style. After a short and uninspired stint in college, Stevens returned to N.Y.C. in 1980; studied at Queens College with Sir Roland Hanna, Jimmy Heath, and Donald Byrd; and eventually received a master's degree in music in 1992. But Stevens was already quite active on the Big Apple music scene as of the late '80s, working alongside saxophonist Mark Whitecage in the ensemble Liquid Time. The most prolific group the pianist played with was the Mosaic Sextet, which included a young Dave Douglas on trumpet, violinist Mark Feldman, Michael Rabinowitz on bassoon, bassist Joe Fonda, and drummer Harvey Sorgen. Subsequent collaborations and partnerships were with the Stevens, Siegel Ferguson trio, several other ensembles with Fonda and Sorgen (most prominently the Fonda-Stevens Group with Whitecage and trumpeter Herb Robertson), and the cooperative ensemble Conference Call with Fonda and featuring saxophonist/clarinetist Gebhard Ullmann. He has also worked with guitarist Dom Minasi; bassist Dominic Duval; saxophonist Daunik Lazro; drummers Matt Wilson, George Schuller, and Jay Rosen; and guitarist Jon Hemmersam.

Stevens was artist in residence on the keyboard faculty of the National Guitar Workshops in New Milford, CT, from 1990-2002; was on the faculty of Five Towns College from 1992-1995; was artist in residence at the Virginia Intermont College in 1999; and received a Margaret Lee Croft Fellowship in 2000. He has also served as a composition fellow at the Centrum Arts Colony in Port Townsend, WA, and was active at the Royal Music Academy in Denmark in 2002. Stevens has conducted regular workshops in La Plata, Argentina, as well as Lichtenstein and Mexico, and since 2002 has been on the faculty of Rhodes College in Memphis, TN. The recordings of Stevens are available on the Konnex, GM, Leo, Soul Note, and 482 labels. He has written over 400 compositions ranging from solo to string quartet to big-band styles for concert and dance performance, and has toured worldwide for three decades. His recent ensembles include the band In Transit and the Songbook Project with vocalist Miles Griffith. ~ Michael G. Nastos, Rovi 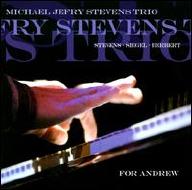 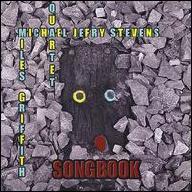 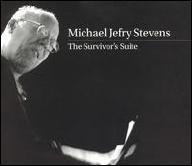 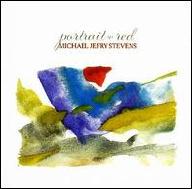 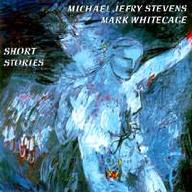 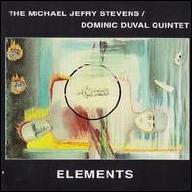 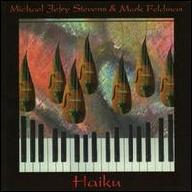 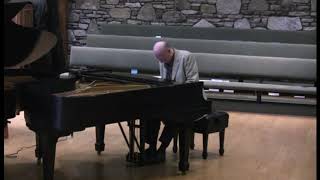 Michael Jefry Stevens performs "For Us" 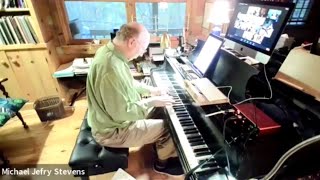 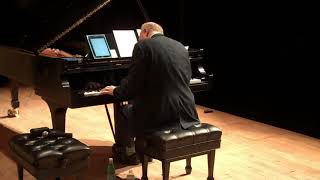 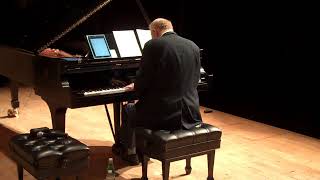 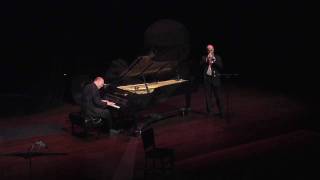 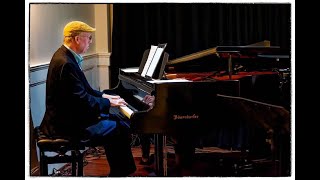 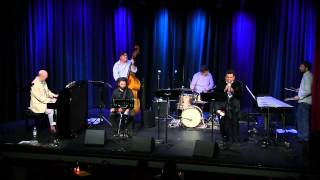