American-born musician James Ginzburg and British contemporary art curator Paul Purgas met through the consistently fruitful Bristol, U.K. music scene. Ginzburg and Purgas found that, while their day-to-day backgrounds differed, their musical reference points seemed to match, and they formed Emptyset in 2005. The duo's debut release, the Acuphase EP, came in 2007, followed later that year by the Isokon EP. These early 12"s drew heavily on minimal techno, and it wasn't until the release of Emptyset's self-titled 2009 debut album that the duo's original concept came into fruition. The album explored the sound of reprocessed sine waves through various compressors, EQs, and amplifiers, feeding back on themselves and creating a throbbing, bass-heavy sound that drew as much from the Bristol bass music scene as it did from techno.

A visit to the eerie, unfinished Victorian gothic Woodchester Mansion in Gloucestershire, U.K. while on a break from recording their second album captured the duo's imagination. Keen to exploit the building's unusual spaces, Emptyset returned there to record their third album. Setting up a basic studio in the middle of the house, they enlisted the help of sound engineer Matt Sampson to mike up various rooms, which would in turn record the sound of their processed signals, utilizing the building's structure to inform the final sound. The skeletal compositions were then reworked back in the studio, with the result being 2012's Medium. The duo rounded out 2012 with the release of the Collapsed EP on experimental electronic label Raster-Noton and a live sound experiment at the University of Westminster's Ambika P3, a 14,000 square-foot, triple-height performance space. 2013 EP Material consisted of three pieces recorded in abandoned nuclear power stations throughout the United Kingdom. Full-length Recur appeared later in the year, based around themes of time, structure, and recursion.

Following the release of the 2015 12" Signal, Emptyset signed to Chicago label Thrill Jockey in 2016. Their debut for the label was Borders, an album of noisy experimental pieces recorded using instruments built by the duo, which arrived in early 2017. Later in the year, Emptyset released the Skin EP, their first fully acoustic recording. Blossoms, a full-length generated from the output of a neural network-based artificial intelligence system, appeared in 2019. ~ Richard Wilson, Rovi 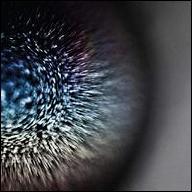 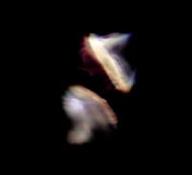 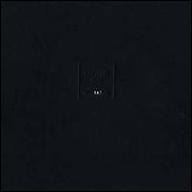 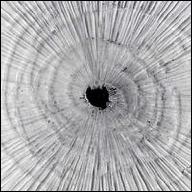 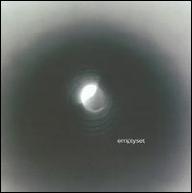 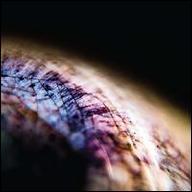 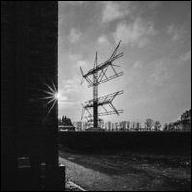 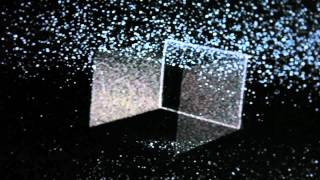 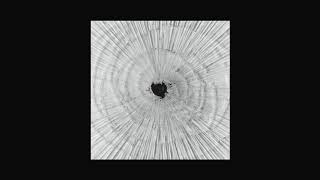 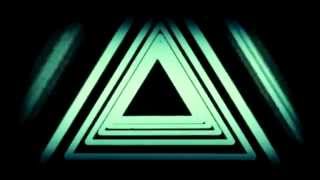 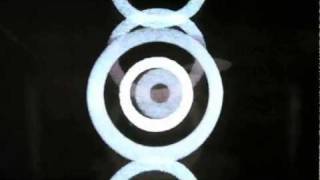 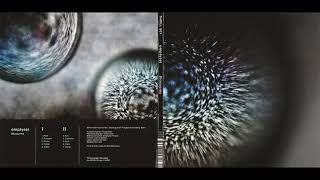 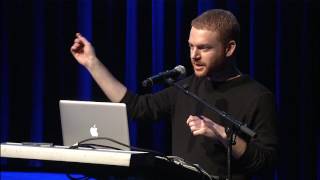