Born Delores Williams, she was singing at the Club DeLisa on Chicago's south side at age 17, decked out in raggedy attire and billed as "Little Miss Sharecropper" (the same handle that she made her recording debut under for RCA Victor with Eddie Sugarman Penigar's band in 1949). She changed her name briefly to Bea Baker when recording for OKeh in 1951 with Maurice King's Wolverines, then settled on the first name of LaVern when she joined Todd Rhodes' band as featured vocalist in 1952 (she fronted Rhodes' aggregation on the impassioned ballad Trying for Cincinnati's King Records).

LaVern signed with Atlantic as a solo in 1953, debuting with the incendiary Soul on Fire. The coy, Latin-tempo Tweedlee Dee was a smash in 1955 on both the RB and pop charts, although her impact on the latter was blunted when squeaky-clean Georgia Gibbs covered it for Mercury. An infuriated Baker filed suit over the whitewashing, but she lost. By that time, though, her star had ascended: Baker's Bop-Ting-A-Ling, Play It Fair, Still, and the rocking Jim Dandy all vaulted into the RB Top Ten over the next couple of years.

Baker's statuesque figure and charismatic persona made her a natural for TV and movies. She co-starred on the historic RB revue segment on Ed Sullivan's TV program in November of 1955 and did memorable numbers in Alan Freed's rock movies #Rock, Rock, Rock and #Mr. Rock Roll. Her Atlantic records remained popular throughout the decade: she hit big in 1958 with the ballad I Cried a Tear, adopted a pseudo-sanctified bellow for the rousing Leiber Stoller-penned gospel sendup Saved in 1960, and cut a Bessie Smith tribute album before leaving Atlantic in 1964. A brief stop at Brunswick Records (where she did a sassy duet with Jackie Wilson, Think Twice) preceded a late-'60s jaunt to entertain the troops in Vietnam. She became seriously ill after the trip and was hospitalized, eventually settling far out of the limelight in the Philippines. She remained there for 22 years, running an NCO club on Subic Bay for the U.S. government.

Finally, in 1988, Baker returned stateside to star in Atlantic's 40th anniversary bash at New York's Madison Square Garden. That led to a soundtrack appearance in the film #Dick Tracy, a starring role in the Broadway musical +Black Blue (replacing her ex-Atlantic labelmate Ruth Brown), a nice comeback disc for DRG (Woke Up This Mornin'), and a memorable appearance at the Chicago Blues Festival. Baker died on March 10, 1997. ~ Bill Dahl, Rovi 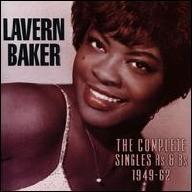 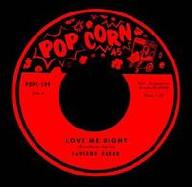 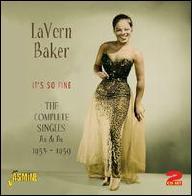 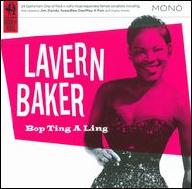 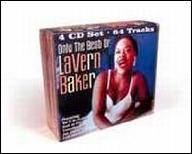 Only the Best of LaVern Baker
2008 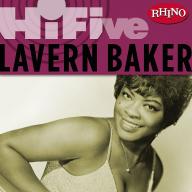 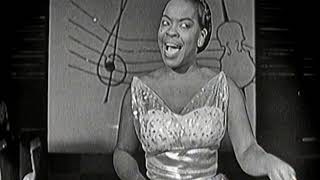 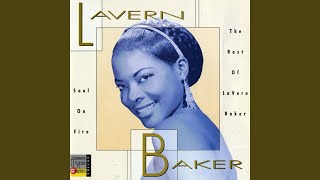 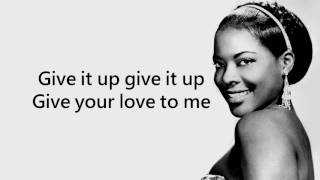 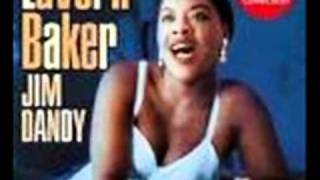 I Cried a Tear☆Lavern Baker 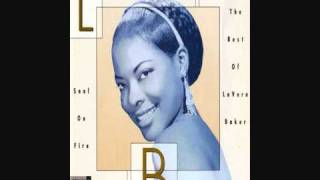