Close
Ira Robbins
Biography
As an editor of -Trouser Press magazine, Ira Robbins was vital in disseminating information about punk, new wave, and underground music, past and present, to a U.S. readership from the mid-'70s to the mid-'80s. Since that time, he's maintained serious involvement with the indie/alternative rock scene as editor of the -Trouser Press Record Guides. These are the biggest compendiums of information available about punk, new wave, and alternative rock of the '80s and '90s, valuable both for their discographical information and critical description. -Trouser Press magazine was founded in 1973 in New York by Robbins and two high school friends, Dave Schulps and Karen Rose. The enigmatic name, long a source of puzzlement to many readers, was taken from the title of a late-'60s song by the Bonzo Dog Band. This in itself was an indication that -Trouser Press, though founded by Americans, was Anglophile in focus, at least in the beginning. Its first issue, running 24 pages, made this obvious with articles on King Crimson, the Who, Rory Gallagher, the Pink Fairies, and Beatles bootlegs. From its start as a stapled, mimeographed 'zine, -Trouser Press quickly became lengthier and more professionally produced. There was material to appeal to both contemporary and record collector sensibilities, with coverage of music both past and present. For those born a little too late to experience '60s music firsthand, -Trouser Press was one of the only places you could find out about greats like the Yardbirds and Syd Barrett, with detailed pieces that were far more intelligent and in-depth than mere discographies. With the advent of punk and new wave shortly after the magazine got off the ground, -Trouser Press also became one of the few places in the U.S. where you could read about artists in those genres, and/or about LPs, EPs, and singles appearing on obscure import or independent labels. It also expanded from its Anglophile concentration to cover a lot of American underground/alternative artists. At its peak, -Trouser Press had a worldwide circulation of 60,000. It's fair to say that it was the only national U.S. rock magazine since the dawn of punk and new wave to rival the British music press in hipness and quality.

Finding financial survival more difficult as the '80s progressed, the magazine stopped publishing after its tenth anniversary issue (#96) in 1984. Robbins, however, carried on both the name and his editorial responsibilities as editor (and frequent writer for) the -Trouser Press Record Guide, which featured punk, new wave, and alternative rock almost exclusively. The first edition of the guides (then titled -The Trouser Press Guide to New Wave Records) actually came out in 1983, before the magazine had stopped publication. Revised editions were published in 1985, 1989, and 1991, expanding in size from 390 pages to 764 pages when the fourth edition appeared. In addition to covering virtually all of the major punk and post-punk artists via discographies and reviews, it also has entries for numerous acts that you won't find in any other reference book. There are flaws in the -Trouser Press guides; the criteria for which artists are included or excluded are sometimes open to question, and the writing can be insufficiently critical or descriptive. They are invaluable references, however, for anyone interested in post-1975 rock. The fifth edition in the -Trouser Press Guide series, published in 1997, took a new approach. Retitled -The Trouser Press Guide to '90s Rock, it restricted its coverage largely to alternative rock artists of the '90s. For artists active in the '90s who began recording prior to the decade, the entries primarily covered their '90s releases (although compilations with pre-1990 material were also included). Even with these time boundaries, the fifth edition wasn't exactly lacking in content, running 846 pages. Some fans, however, are already bemoaning the inaccessibility of coverage of records and artists from the '70s and '80s that were included in the earlier -Trouser Press Record Guide editions. Fortunately, the fourth edition -- i.e., the 1991 one that was the largest to focus on '70s and '80s artists -- is now available on the web at www.trouserpress.com, a site which also allows readers to contact the guide's editors. In addition to working on the -Trouser Press guides, Robbins has worked at -Video magazine and -New York Newsday. He is also a musician, who has sung and played guitar in Utensil. ~ Richie Unterberger, Rovi 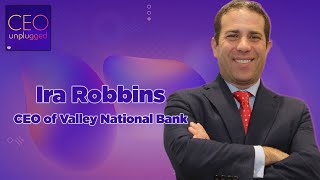 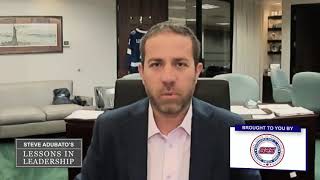 Ira Robbins talks about staying connected to your customers, employees and community. 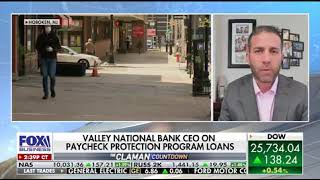 President & CEO, Ira Robbins, speaks on Fox Business Network about the impact of the PPP 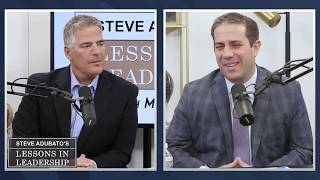 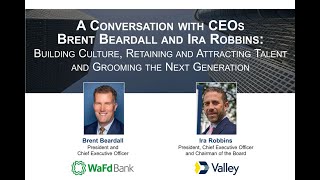 A Conversation with CEOs Brent Beardall and Ira Robbins 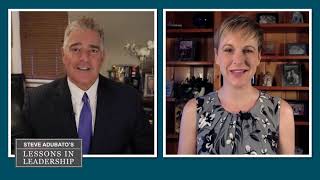 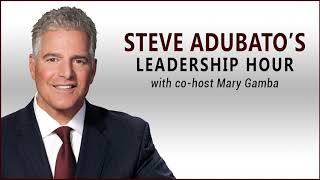