Close
Cosmic Baby
from Germany
February 19, 1966 (age 54)
Biography
The techno producer with the most musical training under his belt, Cosmic Baby began his conservatory study at the age of seven, discovered electronic music six years later and by 1991, he was recording some of the most melodic trance and techno to come from the Continent. Born in Nuremberg in 1966, Harald Bluechel began playing piano at the age of three and was conducted to the Nuremberg Conservatory four years later. After an early affinity for the work of Bela Bartók and Igor Stravinsky, Bluechel began listening to Kraftwerk and Tangerine Dream; he quickly left the conservatory, began picking up electronic equipment and wrote his first synthesizer composition when he was only 14. A move to Berlin to attend that city's University of Arts provided him with a degree in composition as well as sound engineering.

During the late '80s, however, Bluechel encountered the second genre of music which would change his course. Acid-house had become big in Britain, and by 1988 it was being checked in Berlin by early DJs like Westbam and Kid Paul. Bluechel jumped aboard, and after a period during the late '80s composing for radio, he was producing by 1991 with such aliases as Energy 52 (with Kid Paul), Futurhythm and Brainmelter (with DJ Moony Jonzon). His debut album as a solo act, Transcendental Overdrive appeared in 1991 on MFS Records and proved an early success story on the German techno scene. Obviously informed by Bluechel's long period in the classical world, the album was melodic trance of the most mature type, while the next year's follow-up Stellar Supreme was another highlight. Bluechel hit the British charts with "Perfect Day" by Visions of Shiva (with Paul Van Dyk), and gained a British/American contract through Logic/Arista for his third album. Thinking About Myself, released in 1994, was a more varied album, blending trance workouts like "Cosmic Greets Florida," intriguing classical-techno fusions of material by Debussy and all-over-the-map tracks like "Loops of Infinity." During 1995, he composed music for the film Futura and consolidated his position as one of the leading live techno acts with shows all over Europe and America. His fourth album overall Fourteen Pieces was released in 1996. Three years later the album Heaven was released. Bluechel's management concern Cosmic Enterprises is responsible for the label Time Out of Mind. ~ John Bush, Rovi 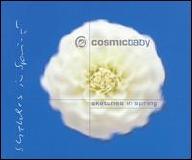 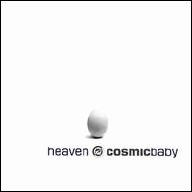 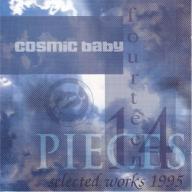 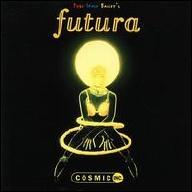 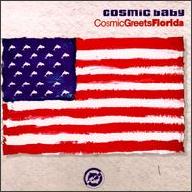 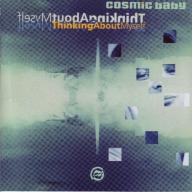 Thinking About Myself
1994
Videos
Close 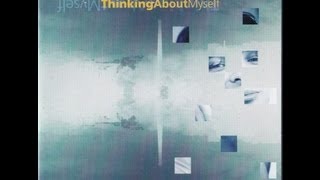 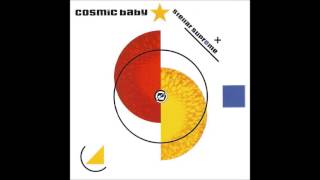 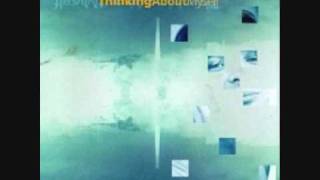 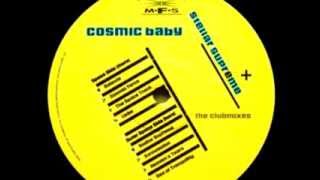 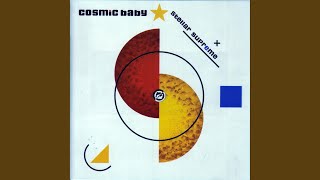 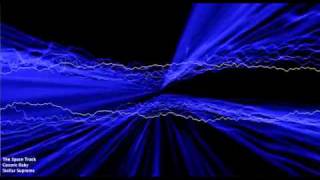 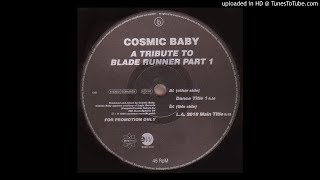