Close
Jimmy Phipps
July 3, 1912 (age 108)
Biography
Pianist Jimmy Phipps started out playing in classic jazz dance bands and orchestras in the late 1920s and a few decades later could certainly be said to have participated in some rocking and rolling. He was still performing casually in the '70s but had retired by the time MTV came along. Thus, the Jim Phipps who received heavy exposure on that video outlet with the band Every Mother's Nightmare is surely a different person playing a different instrument, the drums.

The pianist was a child prodigy whose earliest gigs were in New York City in the late '20s. Phipps seems to have worked sporadically with name-jazz outfits, mostly showing up in a group led by Reggie Johnson in the '30s and getting the complex, lovely arrangements of Benny Carter under his fingers in the subsequent decade. Fans of the rip-roaring Erskine Hawkins are sure to hear Phipps in action on recordings, the pianist spending a large chunk of the second World War years in that group, as well as 1946 through 1947. Rhythmic developments in this style of jazz naturally led the way to doo wop and other styles of early rock, Phipps proving himself the perfect pianist for Frankie Lymon the Teenagers, among others. ~ Eugene Chadbourne, Rovi 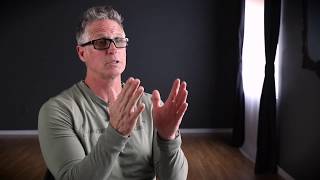 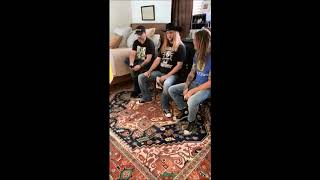 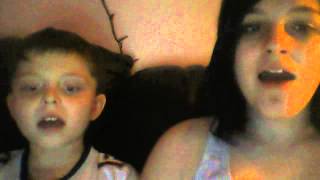 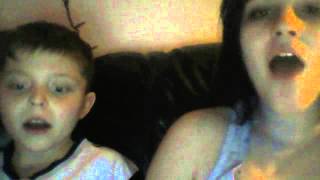