Close
Supergrass
from Oxford, England
formed January 1, 1993 (age 29)
Biography
Like many other British bands of the '90s, Supergrass' musical roots lie in the infectiously catchy punk-pop of the Buzzcocks and the Jam, as well as the post-punk pop of Madness and the traditional Brit-pop of the Kinks and Small Faces. Perhaps because of its age -- two of the trio were still in their teens when they recorded their debut single -- the band also brings in elements of decidedly unhip groups like Elton John, as well as classic rockers like David Bowie, the Beatles, and the Rolling Stones. With an exuberant, youthful enthusiasm, Supergrass tied all of their influences together in surprising new ways, where a Buzzcocks riff could slam into three-part harmonies out of "Crocodile Rock," or have a galloping music hall rhythm stutter like the best moments of the Who.

Consisting of guitarist/vocalist Gaz Coombes, bassist Mickey Quinn, and drummer Danny Goffey, Supergrass released their first single, the semi-autobiographical "Caught by the Fuzz," in the summer of 1994 on the indie label Backbeat; Parlophone signed the band and reissued the single in the fall of the year. "Caught by the Fuzz" generated a significant amount of buzz, including praise from Blur and Elastica. "Mansize Rooster," the group's second single, was released in the spring of 1995; it made it into the pop charts, as did "Lenny," which was released right before their debut album, I Should Coco.

Released in May 1995, I Should Coco received glowing reviews in the U.K. press and debuted in the Top Ten. The band's popularity continued to grow, leading to the number two double-A-sided single, Alright/Time. Staying in the Top Three for nearly a month, the effervescent "Alright" pushed the album to number one. I Should Coco was released in the U.S. three months later and a buzz began to build there as "Caught by the Fuzz" began receiving MTV and radio play. Supergrass earned fans in some quarters -- allegedly, Steven Spielberg was interested in developing a Monkees-styled sitcom around the trio -- but I Should Coco never quite caught on in the U.S. the way it did in the rest of the world. Following a year of touring, Supergrass capped off 1996 with the single "Going Out," the first taste from their second album, the psychedelic In It for the Money. Appearing in the spring of 1997, In It for the Money had greater ambitions than I Should Coco, a shift critics responded to enthusiastically, but it was also a success in the U.K., going platinum and spawning the hit singles "Richard III," "Sun Hits the Sky," and "Late in the Day." Despite support from Foo Fighters and Pearl Jam, a further attempt to crack the American market didn't take, and the group never again prioritized the U.S.

Two years after In It for the Money, Supergrass returned with an eponymous third album whose stomping lead single, "Pumping on Your Stereo," suggested a poppier record than they delivered. "Pumping on Your Stereo" and its sequel, the Top Ten hit "Moving," helped propel the album to platinum status in the U.K. Supergrass then went on an extended break, adding Gaz's brother Rob Coombes as a full-time keyboardist during the hiatus and coming back in 2002 with Life on Other Planets. Despite reaching the British Top 10, Life on Other Planets was the beginning of Supergrass' commercial downslide -- of the four singles, only "Grace" made it into the Top 20, with "Seen the Light" topping out at 22. An anniversary compilation called Supergrass Is 10 arrived in 2004 and the following year the group released the reflective, moody Road to Rouen, a record that had a pair of modest hits in "Kiss of Life" and "St. Petersburg" and wound up garnering respectable reviews.

As the band prepared the release of their louder, glammy follow-up Diamond Hoo Ha, Mickey Quinn broke his heel bone in September of 2007, leading Gaz and Danny to do a quick club tour under the name the Diamond Hoo Ha Men. The album itself came out in the spring of 2008. It was their last for Parlophone and performed modestly well on the charts, generating no hit singles. Sometime in 2009, Supergrass attempted a seventh album, provisionally entitled Release the Drones, but during the recording the group fractured. They abandoned the record and split up after a brief farewell tour in the summer of 2010, just after Gaz and Danny released a self-titled album by their covers side project the Hotrats. Quinn went on to assemble the DB Band and Gaz Coombes launched his solo career with Here Come the Bombs in the spring of 2012. In September 2019, a decade after they broke up, Supergrass reunited for a performance at the annual Glastonbury Pilton Party. Following their initial appearance, they embarked on a tour marking the 25th anniversary of their debut album, I Should Coco. The reunion also heralded the release of the group's career-spanning box set The Strange Ones: 1994-2008, which appeared in the first month of 2020. ~ Stephen Thomas Erlewine, Rovi 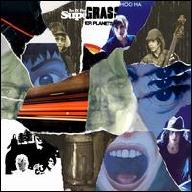 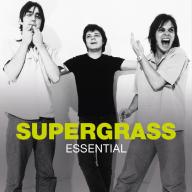 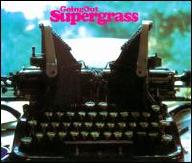 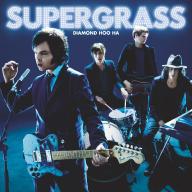 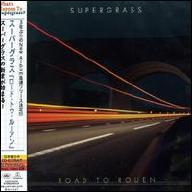 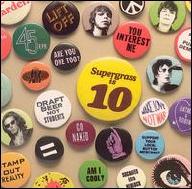 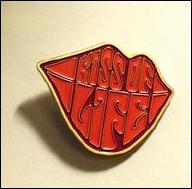 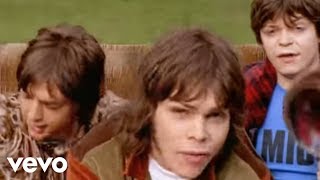 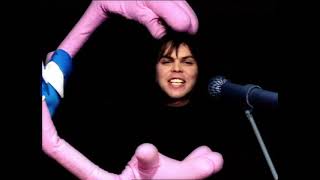 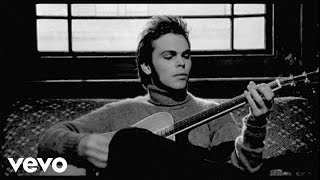 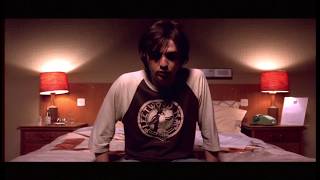 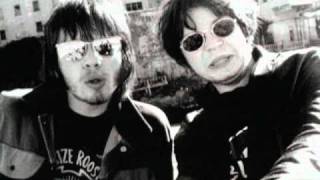 Supergrass - Caught By The Fuzz (Official HD Video - US Version) 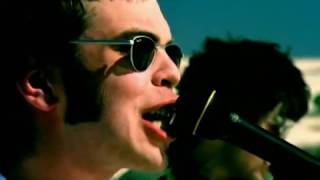 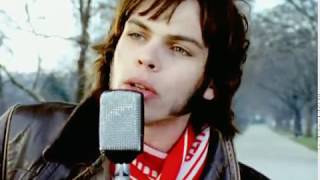