Close
Foster the People
from Los Angeles, CA
formed January 1, 2009 (age 13)
Biography
Indie rock trio Foster the People make atmospheric, psychedelic, dance-oriented pop music. Formed in Los Angeles in 2009, the band's single "Pumped Up Kicks" first received significant airplay on KROQ in 2010, and online attention soon followed. Early in 2011, they released a self-titled EP that featured the song, and after a slow climb, it peaked inside the Top Ten later that year. Also in 2011, Foster the People issued their full-length debut album, Torches, which hit number eight on the U.S. charts. Three years later, the band returned with their sophomore full-length, the Paul Epworth-produced Supermodel, which followed their debut into the Top Ten. Third album Sacred Hearts Club featured the single "Sit Next to Me," which charted just outside the Top 40.

Multi-instrumentalist and singer/songwriter Mark Foster initially began Foster the People as a solo project, but before long he added longtime friend Cubbie Fink on bass and drummer Mark Pontius to complete the lineup. The following year, their single "Pumped Up Kicks" was posted on their website, picking up considerable buzz online and significant airplay on KROQ, alongside packed performances at the Texas musical festival SXSW. This inevitably attracted the attention of major labels, and eventually the band signed to Columbia imprint Startime International. Early in 2011 they released a self-titled EP that featured "Pumped Up Kicks," and with the major-label support, the song became a worldwide hit.

Despite the rapid climb of the single, the bandmembers were afforded time to concentrate on writing their debut full-length, while "Pumped Up Kicks" grew in popularity and was featured on television shows including the likes of Gossip Girl, Homeland, and a host of commercials. Later that summer the band released its debut record, Torches, which was produced mainly by Greg Kurstin (Kelly Clarkson, Ellie Goulding), with Paul Epworth (Adele, Friendly Fires) also contributing to a handful of tracks. They then embarked on tours across North America and Europe to support its release. In 2012 they took home the Billboard Music Awards' Top Rock Song accolade, and were nominated for a host of other honors, including Grammy, BRIT, NME, and Teen Choice awards.

Foster the People began writing material for their sophomore record while on tour, and they laid tracks down on a portable setup before they entered the studio. Their sophomore album, the Paul Epworth-produced Supermodel, was released in March 2014. The album received middling reviews, but performed better than its predecessor, reaching number three on the U.S. album chart. Two singles, "Coming of Age" and "Best Friend," hit the Top Ten of the alternative chart. The following year, Fink left the band, with the rest of Foster the People issuing the single "The Unforeseeable Fate of Mr. Jones" that December.

In 2016, the group debuted material from its upcoming third album in concert, and eventually released three of those songs on an EP in April 2017. In July 2017 they delivered the full-length Sacred Hearts Club, which found them exploring a funky, electronic, '80s-style R&B vibe. Produced by Foster and keyboardist Isom Innis along with Josh Abraham, Lars Stalfors, and Oligee, the album featured the singles "Loyal Like Sid & Nancy" and "Sit Next to Me," the latter of which received the remix treatment in 2018 via the Grammy-winning R&B/hip-hop/dance production team the Stereotypes. 2018 also saw the release of the upbeat, one-off single "Worst Nites," followed a year later by another standalone single, "Style." An EP, In the Darkest of Nights, Let the Birds Sing arrived in December 2020. ~ Scott Kerr, Rovi 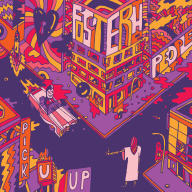 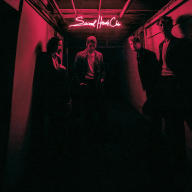 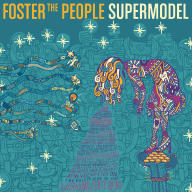 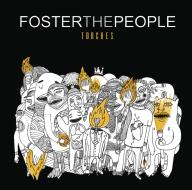 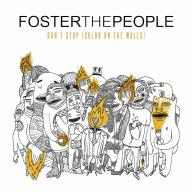 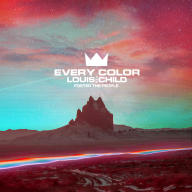 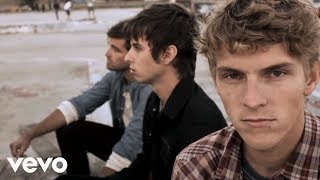 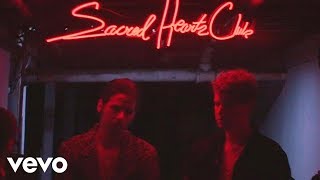 Foster The People - Sit Next to Me (Audio) 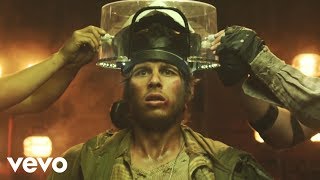 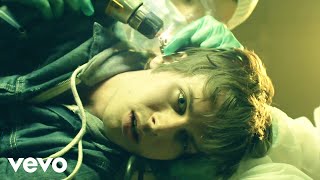 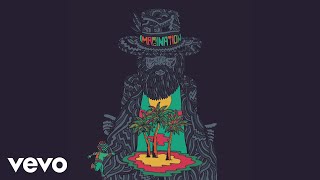 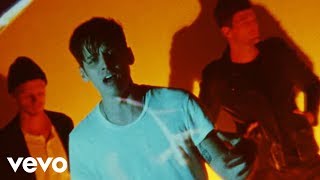 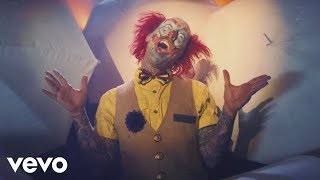