Close
Mike Mills
from Orange, CA
December 17, 1958 (age 62)
Biography
Mike Mills was the bassist for R.E.M., arguably the most important and influential American rock band of the post-punk era. Born December 17, 1958, in Orange, CA, he was raised in Macon, GA, and while attending junior high school met drummer Bill Berry. Despite early personality clashes, the two played together in a number of local bands and eventually became best friends, jointly attending the University of Georgia. There they formed R.E.M. with singer Michael Stipe and guitarist Peter Buck; honing an atmospheric, jangly pop sound often reminiscent of the Byrds, the group toured relentlessly prior to issuing their debut single, Radio Free Europe, on the tiny Hib-Tone label in mid-1981. After the record's success on college radio attracted the attention of IRS Records, they released the Chronic Town EP a year later.

R.E.M.'s first full-length album, 1983's Murmur, cemented their reputation as critics' darlings. Despite little mainstream airplay, 1984's Reckoning reached the Top 30 and with the darkly beautiful follow-up Fables of the Reconstruction, the band earned increasing MTV visibility for the videos Can't Get There From Here and Driver 8. 1986's Lifes Rich Pageant revealed a growing awareness with sociopolitical concerns (among them environmental issues and American foreign policy) and featured Mills' first lead vocal on the single Superman; the following year's Document was R.E.M.'s commercial breakthrough, buoyed by the Top Ten hit The One I Love. Released on Election Day 1988, the Warner Bros. label debut Green was R.E.M.'s most pointedly polemic effort to date, although the hits Stand and Pop Song 89 also reflected the band's wry sense of humor.

Following the Green tour, R.E.M. took an extended break, during which time Mills, Buck, and Berry teamed with singer/songwriter Warren Zevon to record an LP as the Hindu Love Gods. R.E.M. returned in 1991 with the chart-topping Out of Time, which generated the Top Ten hits Losing My Religion and Shiny Happy People; Mills again assumed lead vocal duties for the single Near Wild Heaven. The elegiac masterpiece Automatic for the People followed in 1992 and as alternative rock took over the pop charts, the band was widely acknowledged among the chief inspirations behind a generation of new artists. While touring in support of 1995's Monster, Mills was forced to undergo abdominal surgery to remove an intestinal tumor. He returned to complete the tour and two years later, R.E.M. resurfaced with New Adventures in Hi-Fi. Minus Berry, the remaining trio issued Up in 1998. ~ Jason Ankeny, Rovi 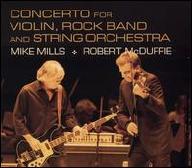 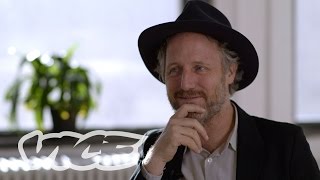 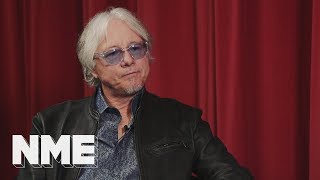 Mike Mills I In Conversation with NME 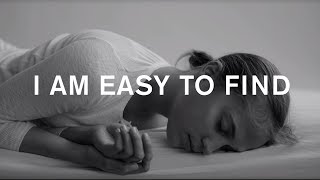 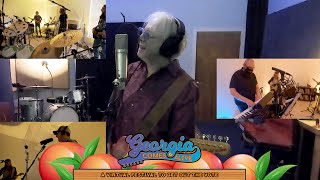 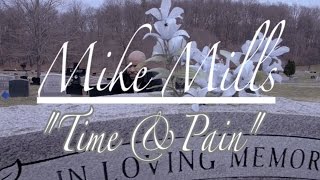 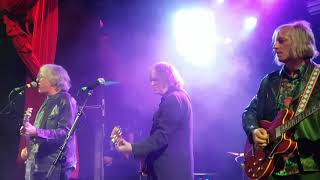 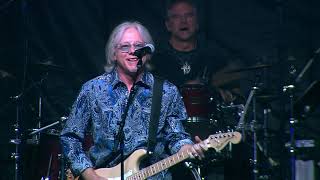 Mike Mills - The One I Love
Available here: