Close
Diego el Cigala
Biography
His full name is Diego Ramón Jiménez Salazar, but to contemporary flamenco fans he's known as Diego el Cigala, or "the Little Prawn." The famous flamenco singer José Monje Cruz gave him the nickname because of Diego's small size and the enormous passion that pours out of him (although it is also a reference to Cruz's own nickname, "Camarón," which is Spanish for "shrimp"). Singing in flamenco enthusiast clubs in Madrid's El Rastro district came first, then Diego was hired to accompany many of flamenco's most famous dancers. With the guitarist Antón Jiménez backing him, Diego went "in front" -- flamenco slang for having your own career -- in 1994. A steady stream of hit albums made him famous in the flamenco community, while the 2004 release, Lágrimas Negras, with Cuban jazz pianist Bebo Valdés, brought international acclaim, with both The New York Times and BBC Radio fawning over it. Two years later, his Sony BMG release, Picasso en Mis Ojos, would win the 2006 Latin Grammy for Best Flamenco Album. Given the album's success, his label followed it with a hits comp simply titled Cigala in 2008. Meanwhile, he was in studios in Spain and Cuba with all-star musicians from both countries, revisioning boleros, ballads, and tangos. Dos Lágrimas was issued in 2009 and featured three charting singles in "Dos Gardenias," "Maria de la O," and "Historia de un Amor."

The artist, restless as ever, decided to investigate Argentinian tango next. He traveled to the country and recorded a live concert at the historic Gran Rex in Buenos Aires. To his regular band were added the talents of master bandoneonist Nestor Marconi, guitarist Juanjo Domínguez, violinist Pablo Agri, and cellist Diego Sanchez. A host of other Argentine collaborators included rocker Andrés Calamaro. Released only in Spain in June 2010, Cigala Tango sold 74,000 copies in its first week. By October it had also been issued in Argentina and Columbia as well, and received gold status. It won the Latin Grammy for best tango album.

Cigala toured the album the world over for the next two years, but found time to record 2013's Romance de La Luna Tucumana, a boundary-pushing wedding of classic Adalusian song, tango, and rock. The album was produced by Diego Garcia (aka "El Twanguero"), who lent his fiery electric and acoustic guitar playing to the date. The album won Cigala another Latin Grammy for best tango album.

The singer cut Vuelve el Flamenco during a tour as a tribute to Paco De Lucia. Recorded live in Barcelona, the singer was accompanied by guitarist Diego Morao and a cajon.

Cigala moved to the Dominican Republic late in 2014. He continued touring, including a stint with Cuban legend Omara Portuondo. All the while, his wife Amparo Fernandez was battling cancer. She died unexpectedly while he was in Los Angeles, and he decided the concert should go on as a tribute to her. After returning home and a short hiatus, he went back on the road and to the recording studio. Still grieving and rife with the influence of Portuondo and the Cuban musicians in his heart, he undertook a massive project in order to heal himself. Booking time in six studios in Spain, Puerto Rico, Cuba, Colombia, the Dominican Republic, New York, and Miami, Cigala cut Indestructible, his first salsa album. He enlisted a host of producers and Cuban and salsa music legends including Gonzalo Rubalcaba, Oscar D’Leon, Horacio El Negro Hernandez, Larry Harlow, Roberto Roena, and Los Muñequitos de Matanzas. Indestructible was released in October 2016. ~ David Jeffries, Rovi 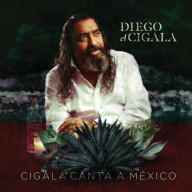 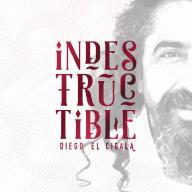 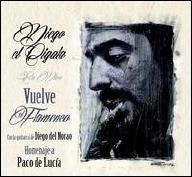 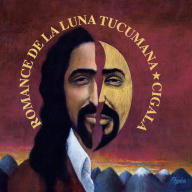 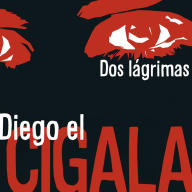 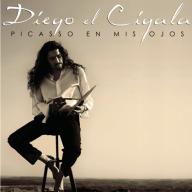 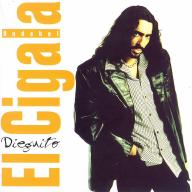 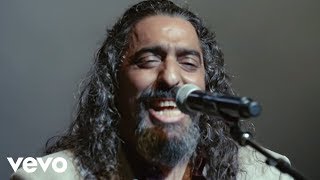 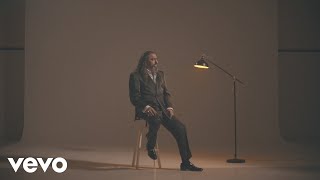 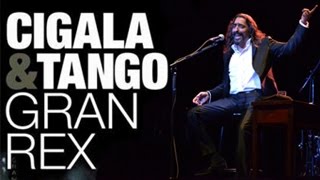 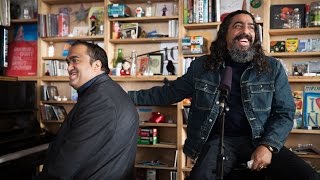 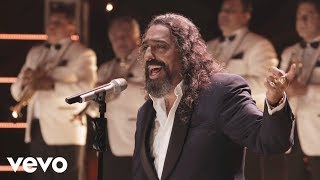 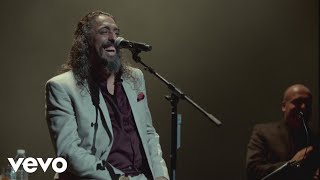 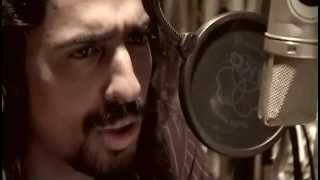