Close
Jimmy Blanton
from Chattanooga, TN
October 5, 1918 - July 30, 1942 (age 23)
Biography
There is an unbelievably tragic symmetry between the lives of Jimmy Blanton and Charlie Christian. Both were string players who broke into a major big band in the fall of 1939, completely rewrote the vocabularies of their instruments, never led recording sessions of their own, played at the prophetic birth-of-bop jam sessions at Minton's Playhouse in Harlem, and died from the same illness in their twenties in the same year. In Blanton's case, he fractured the 4/4 meter straitjacket that had shackled bass players before him. With his big rounded tone, flexible technique, superb sense of swing, and fluent imagination with both a bow and fingers, Blanton's bass could dance freely around the band and phrase like a horn, all without undermining the music's bass foundation.

Blanton started to play the bass professionally in local Chattanooga groups led by his mother, a pianist. After briefly attending Tennessee State College, he moved to St. Louis where he joined the Jeter-Pillars Orchestra and Fate Marable's riverboat bands, where Duke Ellington heard him and added him to his band. Blanton's arrival helped spur the Ellington band into a major creative phase, and the young bassist created some of the first important bass solos in jazz in such Ellington compositions as Ko Ko, Jack the Bear, and Concerto for Cootie. In addition, Blanton recorded a series of duets with Ellington on piano, the most astounding of which is the playful Pitter Panther Patter. In 1941, having been diagnosed with congenital tuberculosis, Blanton was forced to retire to a California sanatorium, where he died a few months later. Blanton's legacy became the model for bass players over the next 20 years -- Charles Mingus, Oscar Pettiford, and Ray Brown all reflect his influence -- and he can be heard to excellent advantage on the two-CD The Indispensable Duke Ellington, Vols. 5 6 (1940) (RCA Black and White Series). ~ Richard S. Ginell, Rovi 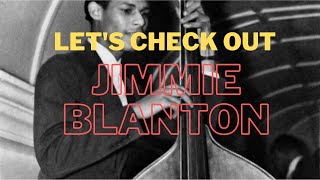 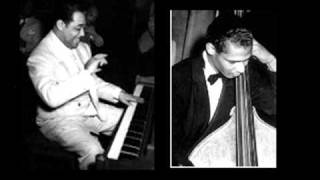 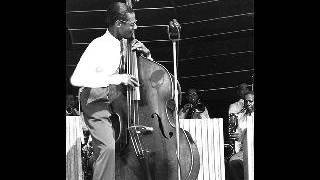 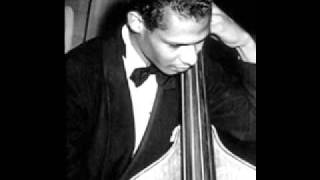 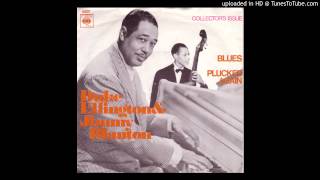 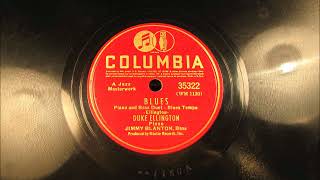