Close
Jeremy Spencer
from West Hartlepool, England
July 4, 1948 (age 73)
Biography
An early member of Fleetwood Mac, slide guitarist Jeremy Spencer left behind a fine (if limited) musical legacy, but is perhaps better remembered for his sudden defection from the group to join a religious cult. Spencer was born in West Hartlepool, England on July 4, 1948; he started taking piano lessons at age nine, switched to guitar at 15 to emulate his rock roll idols, and the following year discovered Elmore James, who became his chief influence. In 1967, Spencer became the fourth member of the fledgling Fleetwood Mac, concentrating primarily on slide guitar but also doubling up on piano. He was a major component of the group's early blues-rock sound on albums like 1968's Peter Green's Fleetwood Mac and 1969's English Rose. A gifted musical impressionist, Spencer's affectionate send-ups of early rock roll styles and artists were sometimes incorporated into the group's live shows; in 1970, Spencer released a self-titled solo LP in that vein on Reprise, featuring parodies of rockabilly, teen idol ballads, surf, Elvis, psychedelia, and even Mac itself. That same year's Kiln House would prove to be the last Mac album Spencer played on, however.

In early 1971, hours before the Los Angeles gig on Mac's American tour, Spencer vanished without warning; five days later, police traced him to the headquarters of a Christian sect called the Children of God, which Spencer had apparently joined after being approached on the street. Always somewhat religious, Spencer later revealed that he'd been feeling spiritually unfulfilled in the wake of the group's success; nonetheless, his abrupt departure left the group in a lurch. Not only did they have to call upon the unstable Green (who'd left a year earlier) to complete the tour, but in Green's absence, Spencer had been the main link to Mac's blues-rock past, which sent them into an identity crisis that wouldn't be resolved for several years.

Meanwhile, Spencer re-emerged in 1973 with a new album, Jeremy Spencer the Children, on CBS; influenced by psychedelia and folk-rock, it was wholly devoted to Spencer's newfound faith. In 1975, Spencer returned to London and formed a blues-rock group called Albatross, which featured other Children of God; in 1979, he released another solo album on Atlantic, titled Flee. Though Spencer remained silent on record, he continued to play music and tour, and devoted much of his time to charitable causes. As the millennium drew to a close, Spencer toured India three times (in 1995, 1998, and 2000), worked on material for an instrumental album, and remained an active member of the Family (as the Children of God were later called). Then, suddenly in 2006, after a 30-year-plus absence from the recording studio, Spencer resurfaced with a new album on Blind Pig Records, the impressive Precious Little (the album was licensed from Norway's Bluestown Records, which originally released it), suggesting that Spencer's musical story was far from over. ~ Steve Huey, Rovi 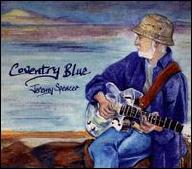 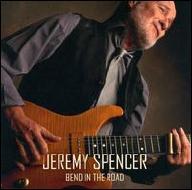 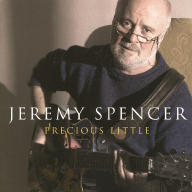 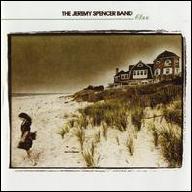 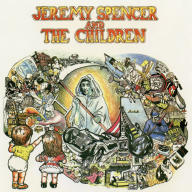 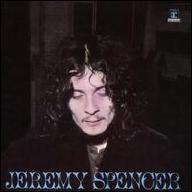 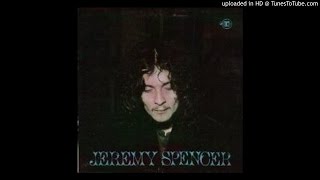 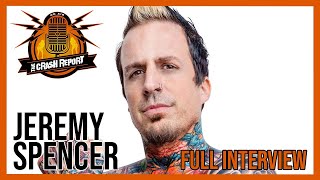 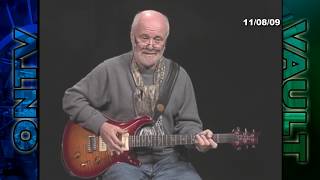 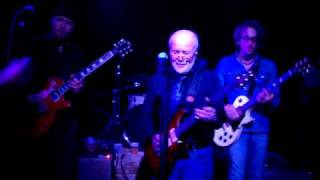 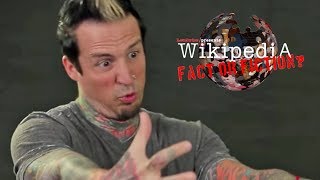 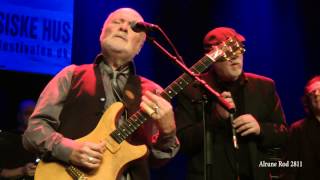 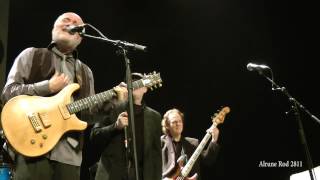