Close
Peter Green
from Bethnal Green, London, England
October 29, 1946 - July 25, 2020 (age 73)
Biography
Peter Green was regarded by some fans as the greatest white blues guitarist ever, Eric Clapton notwithstanding. Born Peter Greenbaum but calling himself Peter Green by the age of 15, he grew up in London's working-class East End. Green's early musical influences were Hank Marvin of the Shadows, Muddy Waters, B.B. King, Freddie King, and traditional Jewish music. He originally played bass before being invited in 1966 by keyboardist Peter Bardens to play lead in the Peter B's, whose drummer was a lanky chap named Mick Fleetwood. The 19-year-old Green was with Bardens just three months before joining John Mayall's Bluesbreakers, whose rapidly shifting personnel included bassist John McVie and drummer Aynsley Dunbar. A keen fan of Clapton, Green badgered Mayall to give him a chance when the Bluesbreakers guitarist split for an indefinite vacation in Greece. Green sounded great and, as Mayall recalls, was not amused when Clapton returned after a handful of gigs, and Green was out.

When Clapton left the band for good six months later to form Cream, Mayall cajoled Green back. Fans were openly hostile because Green was not Clapton, although they came to appreciate Clapton's replacement. Producer Mike Vernon was aghast when the Bluesbreakers showed up without Clapton to record the album A Hard Road in late 1966, but was won over by Green's playing. On many tracks you'd be hard-pressed to tell it wasn't Clapton playing. With an eerie Green instrumental called "The Supernatural," he demonstrated the beginning of his trademark fluid, haunting style so reminiscent of B.B. King.

When Green left Mayall in 1967, he took McVie and Fleetwood with him to found Peter Green's Fleetwood Mac. Jeremy Spencer and Danny Kirwan joined shortly afterward, giving Fleetwood Mac an unusual three-guitar front line. Green was at his peak for the albums Mr. Wonderful, English Rose, Then Play On, and a live Boston Tea Party recording. His instrumental "Albatross" was the band's first British number one single and "Black Magic Woman" was later a huge hit for Carlos Santana. But Green had been experimenting with acid and his behavior became increasingly irrational, especially after he disappeared for three days of rampant drug use in Munich. He became very religious, appearing on-stage wearing crucifixes and flowing robes. His bandmates resisted his suggestion to donate most of their money to charity, and he left in mid-1970 after writing a harrowing biographical tune called "The Green Manalishi."

After a bitter, rambling solo album called The End of the Game, Green saddened fans when he hung up his guitar, although helped the Mac complete a tour when Spencer suddenly joined the Children of God in Los Angeles and quit the band. Green's chaotic odyssey of almost a decade included rumors that he was a grave digger, a bartender in Cornwall, a hospital orderly, and a member of an Israeli commune. When an accountant sent him an unwanted royalty check, Green confronted his tormentor with a gun, although it was unloaded. He went to jail briefly before being transferred to an asylum.

Green emerged in the late '70s and early '80s with albums In the Skies, Little Dreamer, White Sky, and Kolors, which variously featured Bardens, Robin Trower drummer Reg Isidore, and Fairport Convention drummer Dave Mattacks. He reprised the Then Play On Mac standard "Rattlesnake Shake" on Fleetwood's solo 1981 album, The Visitor. British author Martin Celmins wrote Green's biography in 1995. Psychologically troubled, on medication, and hardly playing the guitar for most of the '90s, the reclusive Green resumed sporadic recording in the second half of the decade. He surfaced unexpectedly from time to time, most prominently on January 12, 1998, when Fleetwood Mac was inducted into the Rock & Roll Hall of Fame. In a rare, perfect moment, Green jammed with fellow inductee Santana on "Black Magic Woman." Peter Green died in his sleep at his home on July 25, 2020; he was 73 years old. ~ Mark Allan, Rovi 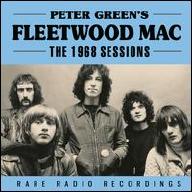 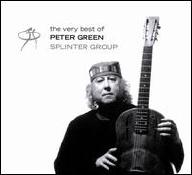 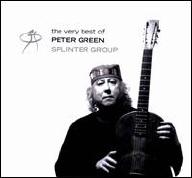 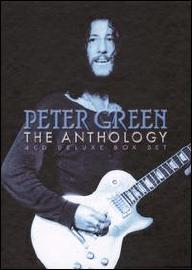 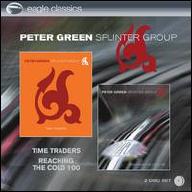 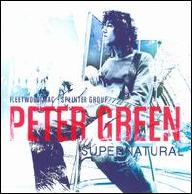 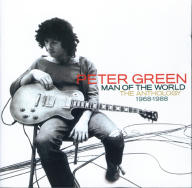 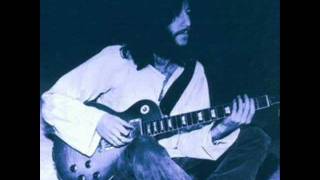 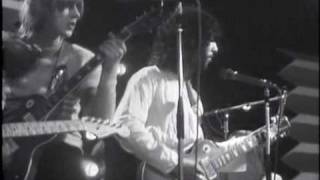 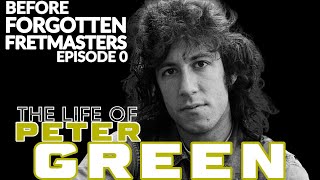 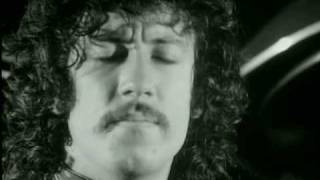 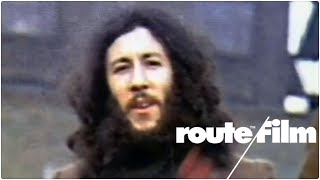 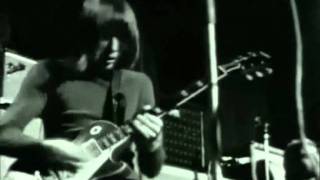 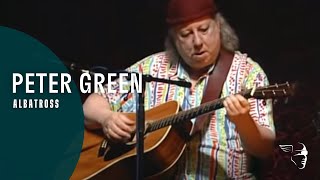