Close
Hank Marvin
from Newcastle Upon Tyne, England
October 28, 1941 (age 80)
Biography
A major influence on British guitar heroes of the '70s such as Jeff Beck and Jimmy Page, Hank Marvin played lead guitar for the Shadows, one of the U.K.'s top instrumental outfits and the backing band for Cliff Richard on most of his hits. Born Brian Robson Rankin on October 28, 1941, Marvin grew up in Newcastle learning guitar, banjo, and piano. He played in various skiffle groups around the area, and met up with rhythm guitarist Bruce Welch. After moving to London in 1958, the two were recruited to serve in Cliff Richard's backing band, the Drifters, with Ian Samwell and Terry Smart. Richard's first single, "Move It," hit number two on the British charts, and two other singles -- "Living Doll" and "Travellin' Light" -- hit number one the following year. Samwell and Smart left the band -- now called the Shadows, to avoid confusion with the American vocal group -- and they were replaced by bassist Jet Harris and drummer Tony Meehan.

The Shadows recorded several sides as an instrumental act in late 1959; one called "Apache" hit number one in the British charts. From 1960-1963, the band racked up four number ones and seven Top Ten hits before disbanding in 1968. Marvin, while continuing to appear and record with Cliff Richard, began a solo career with a self-titled album in 1969; it reached number 14 in the album charts. In the early '70s, he reunited with Welch and John Farrar as Marvin, Welch and Farrar. The trio recorded both an eponymous LP and Second Opinion, and then Marvin and Farrar recorded an additional album as a duo. Marvin moved to Australia and became a Jehovah's Witness in 1973, but later joined a re-formed Shadows. The group resumed recording, and hit the Top Ten in 1978-1979 with "Don't Cry for Me Argentina" and "Theme from 'The Deerhunter.'"

Hank Marvin's only chart success as a solo act was 1982's Words and Music, which featured the U.K. hit "Don't Talk." He recorded All Alone with Friends in 1983, and then re-appeared in the '90s with four albums: Into the Light, Heartbeat, Hank Plays Cliff, and Hank Plays Holly. Continuing to perform on the live circuit and release throughout the 2000s -- including the U.K. Top Ten albums Guitar Player and Guitar Man -- Marvin also delivered guest spots for the likes of Jason Donovan and Richard Hawley. 2014 saw Marvin branching into jazz territory with the release of Django's Castle, on which he was joined by rhythm guitarist Gary Taylor and accordionist Nunzio Mondia. Marvin returned in 2017 with Without a Word, which featured covers of songs by some of Marvin's favorite artists, including the Beatles and Elvis. ~ John Bush, Rovi 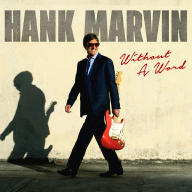 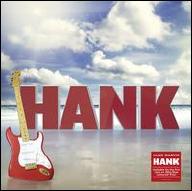 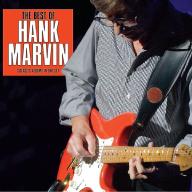 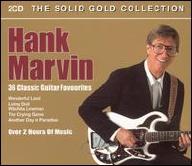 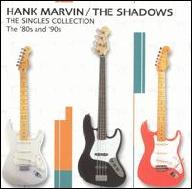 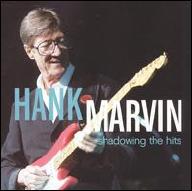 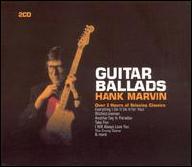 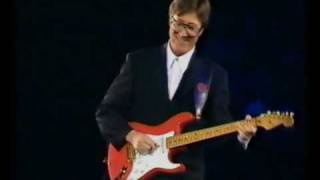 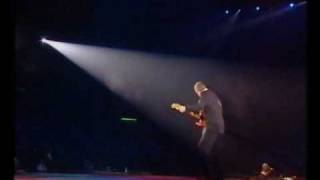 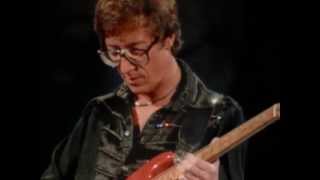 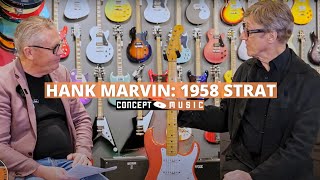 Hank Marvin's 1958 Strat AND Hank himself - With Gra at Concept Music. 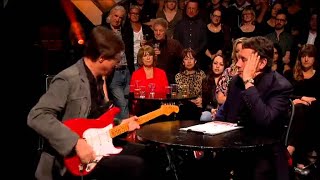 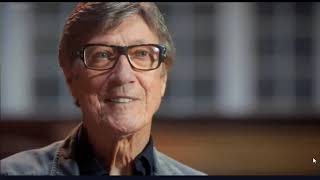 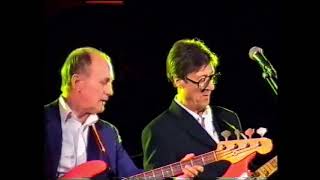 Hank Marvin and Jet Harris - Played together for the first time in about 36 years!
Available here: