Close
Ruby Braff
from Boston, MA
March 16, 1927 - February 9, 2003 (age 75)
Biography
One of the great swing/Dixieland cornetists, Ruby Braff went through long periods of his career unable to find work because his music was considered out-of-fashion, but his fortunes improved by the 1970s. A very expressive player who in later years liked to build his solos up to a low note, Braff's playing was instantly recognizable within seconds.

Braff mostly worked around Boston in the late '40s. He teamed up with Pee Wee Russell when the clarinetist was making a comeback (they recorded live for Savoy), and after moving to New York in 1953, he fit easily into a variety of Dixieland and mainstream settings. Braff recorded for Vanguard as a leader, and with Vic Dickenson, Buck Clayton, and Urbie Green. He was one of the stars of Buck Clayton's Columbia jam sessions, and in the mid-'50s worked with Benny Goodman. But, despite good reviews and occasional recordings, work was hard for Braff to come by at times. In the 1960s, he was able to get jobs by being with George Wein's Newport All-Stars and at jazz festivals, but it was not until the cornetist formed a quartet with guitarist George Barnes, in 1973, that he became more secure. Afterward, Braff was heard in many small-group settings, including duets with Dick Hyman and Ellis Larkins (he had first met up with the latter in the 1950s), quintets with Scott Hamilton, and matching wits with Howard Alden. He remained one of the greats of mainstream jazz until his death in 2003. ~ Scott Yanow, Rovi 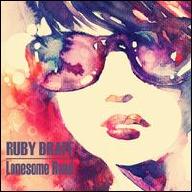 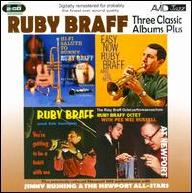 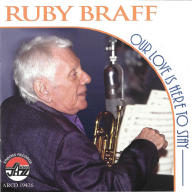 For The Last Time 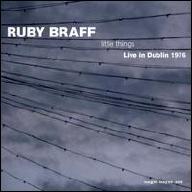 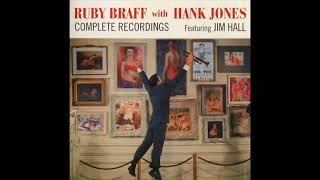 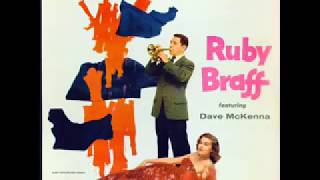 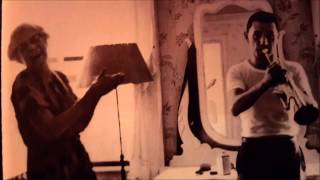 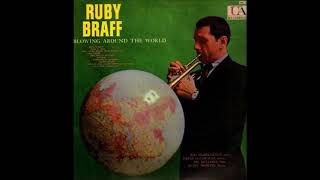 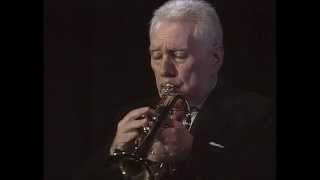 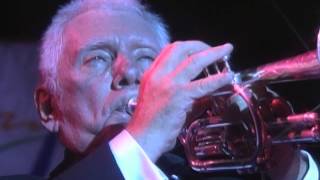 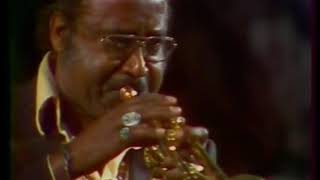