Close
Bob Drake
Biography
Bob Drake is a recording engineer who, in his spare time, defined the ethos of avant-prog through his work with seminal bands like Thinking Plague and 5uu's. At first a bass and guitar player, he ended up touching every instrument known to mankind and fixed a couple of new ones in the process. He is also gifted with a high-pitched voice, not unlike that of Yes' Jon Anderson. He released a string of solo albums during the 1990s onward, each a more twisted aural journey than the previous one. But no matter how experimental Drake gets in his songs and producing, he usually keeps a foot in the rock realm. The rest of the time it stomps in bluegrass or Cajun. Drake spent high school experimenting with friends, showing an early interest in recording techniques and warped rock. After his studies, he settled down in Denver, CO, in the early '80s, working as a recording engineer in various studios. He recorded sound effects for B-series horror movies and a lot of local underground bands, some of which he also played with. The most important of these groups (although it wasn't obvious at the time) was Thinking Plague, which started circa 1982. The group self-released two LPs during the decade.

In the early '90s, Drake relocated to Los Angeles. Once again, he worked as an engineer, his reputation growing steadily throughout the decade. He worked on many mainstream albums by people as diverse as Engelbert Humperdinck, George Clinton, and a lot of rap and hip-hop artists. Meanwhile, he co-led the alternative rock group Hail with ex-Thinking Plague's Susanne Lewis, releasing Turn of the Screw in 1990. But the album that put him on the map was 5uu's 1994 CD Hunger's Teeth, hailed as much for its challenging music as production values. Suddenly, Drake had become a sought-after engineer and collaborator. ReR Megacorp owner Chris Cutler made him his label's prime sound engineer. The label released his solo album, Little Black Train, in 1996 (What Day Is It?, a first solo effort was self-released three years earlier, but largely ignored). Relocating once more, Drake set up his own studio in Caudeval (France). He continued to work with 5uu's and Thinking Plague, plus he set up the duo A.A. Kismet with Lukas Simonis and formed the short-lived the Science Group with Cutler and Stevan Tickmayer. These two formations released their first albums in 1999, which also saw the appearance of Drake's third solo album Medallion Animal Carpet. The Skull Mailbox followed in 2001. ~ François Couture, Rovi 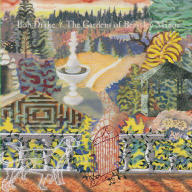 The Gardens of Beastly Manor
2019 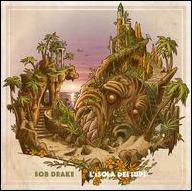 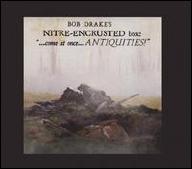 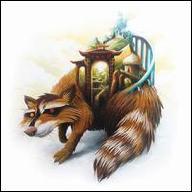 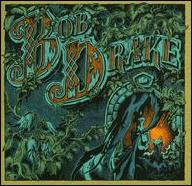 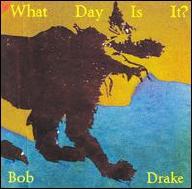 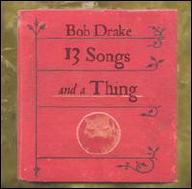 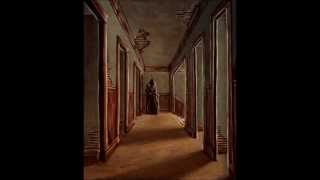 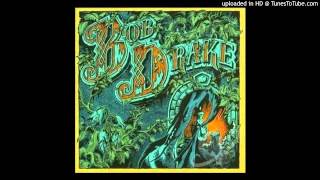 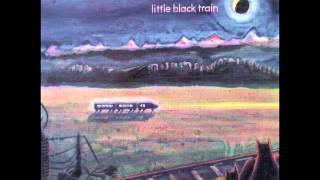 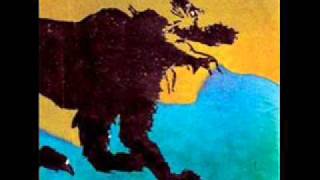 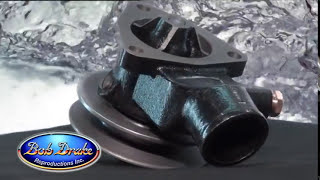 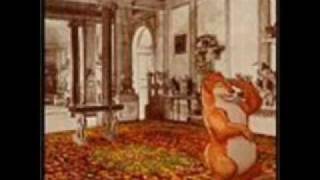 Bob Drake - I Wish it had been a Dream
Available here: