Close
Engelbert Humperdinck
from Madras, India
May 2, 1936 (age 85)
Biography
Ultrasmooth balladeer Engelbert Humperdinck was often billed as "The King of Romance," and for millions of fans around the world, he more than lived up to that title. Despite the strange name and the latter-day ads hawking his music on late-night TV, Humperdinck was one of the finest middle of the road balladeers around, a sensitive lyric interpreter with excellent vocal technique and a three-and-a-half-octave vocal range. During his heyday in the late '60s and early '70s, Humperdinck cultivated the image of a mysterious heartthrob, sporting shaggy sideburns and a flamboyant wardrobe that, when coupled with his rich, silky crooning, drove female fans wild. He was especially popular in Europe and his native U.K., and his worldwide record sales -- counting both albums and singles -- eventually totaled well over 100 million. Like his friendly rival Tom Jones (with whom he shared a manager for many years), he later settled into a comfortable niche as a stalwart of the Las Vegas entertainment circuit.

Humperdinck was born Arnold George Dorsey on May 2, 1936, in Madras, India. His father worked as an engineer for the British Army, and the family returned to England when Arnold was seven, settling in Leicester. He took up the saxophone at age 11, but didn't really try his hand at singing until 17, when his friends talked him into entering a small local singing contest. Not only did he earn a standing ovation, he also impressed the audience with a knack for comic impressions, particularly Jerry Lewis (which he often included in his later live shows). In fact, his Lewis impression gave him his first stage name, Gerry Dorsey. He started singing in nightclubs, but after finishing school, he put his budding music career on hold to serve in the military through 1956.

When Dorsey returned, he got the chance to record for Decca in 1958, but the lone single released, "I'll Never Fall in Love Again," flopped. He managed a few appearances on British television, most prominently on the show Oh, Boy!, and toured with Marty Wilde; the exposure helped him become a popular concert attraction in his own right, even though he had no hits of his own. His career was nearly derailed in 1961 when he contracted tuberculosis, which kept him completely out of commission for six months; once he recovered, he found that England's burgeoning rock & roll movement was pushing more traditional pop out of the spotlight.

As Gerry Dorsey, he struggled for several years until he got in touch with former roommate Gordon Mills in 1965. Once the lead singer of a skiffle group called the Viscounts, Mills had moved into artist management, and at the time was enjoying breakout success with Tom Jones. It was Mills who suggested that Dorsey change his name to the well-nigh unforgettable Engelbert Humperdinck, after the 19th century Austrian composer who adapted Hansel and Gretel into an opera. To create an air of mystery around the singer, Mills insisted that he refrain from any contact with his fans following concerts, even if that meant escaping through windows. The gimmicks worked, as the newly christened Humperdinck scored a new deal with Decca. His first two singles, "Dommage Dommage" and "Stay," were released in 1966, and both missed the charts. But the third time proved to be the charm. In 1967, Humperdinck cut a pop-ballad version of "Release Me," previously a hit for country singer Ray Price and R&B chanteuse Esther Phillips; Humperdinck's cover made the song a standard. Given some exposure by the singer's last-minute addition to a bill at the London Palladium, it rocketed to the top of the British charts and sold over a million copies, ultimately keeping the Beatles' seminal double-sided hit "Penny Lane"/"Strawberry Fields Forever" out of the top spot. It also went to number four in America, where the accompanying album made the Top Ten.

"Release Me" kicked off a streak of seven straight Top Five hits in the U.K., which lasted into 1969. Those hits included "There Goes My Everything," the million-selling number one "The Last Waltz," "Am I That Easy to Forget," "A Man Without Love," "Les Bicyclettes de Belsize," and "The Way It Used to Be." While they weren't as successful on the American pop charts (none reached the Top Ten), they all made the Top Ten on the easy listening charts; his albums of the 1967-1970 period sold well, too, as his first six all landed in the Top 20. Humperdinck's string of easy listening hits continued apace in the early '70s; 1970 brought "Winter World of Love," "Sweetheart," and "My Marie," and the following year "Another Time, Another Place," and "When There's No You." By this time, Humperdinck had become a hugely popular live act, touring extensively on the cabaret and nightclub circuits, and became a regular in Las Vegas as well.

Humperdinck concerts were such a profitable enterprise, in fact, that the singer's management began to de-emphasize recordings, instead encouraging him to continue touring. As a result, the chart placements of his less frequent new material were suffering considerably by the mid-'70s. In late 1976, after signing a new deal with Epic, Humperdinck did return to make his second appearance in the American Top Ten with "After the Lovin'," an adult contemporary chart-topper that also made the lower reaches of the country charts. The album of the same name made the Top 20 and gave him his biggest-selling LP since 1970. Humperdinck topped the adult contemporary charts one last time with 1979's "This Moment in Time," and had his last chart single in 1983, with "Til You and Your Lover Are Lovers Again."

Humperdinck continued to make a profitable living on tour and in Las Vegas, still commanding a sizable female following; by this time, his act featured several celebrity impressions -- not just Jerry Lewis, but Dean Martin, Elvis Presley, and Julio Iglesias. Compilations of his work were heavily advertised through direct-marketing campaigns on American television, keeping his sales at a steady pace; he also re-recorded much of his material in different languages, helping maintain his popularity across Europe. He attempted a recording comeback with the 1987 album Remember I Love You, which featured a duet with Gloria Gaynor and wound up earning him a Golden Globe Entertainer of the Year award. The lounge revival of the '90s helped bring traditional pop and smooth crooning back into fashion, and Humperdinck found himself with a new hip cachet; he capitalized by recording "Lesbian Seagull," a song for the Beavis and Butt-Head Do America soundtrack, in 1996. He followed it with a foray into contemporary dance-pop, The Dance Album, for the Interhit label in 1998; a new version of "Release Me" had some success in the dance clubs.

In 2003, Humperdinck paired with producer Art Greenhaw for the roots and gospel album Always Hear the Harmony: The Gospel Sessions. The album featured collaborations with the Jordanaires, the Blackwood Brothers, the Light Crust Doughboys, and others. Well received, it garnered Humperdinck his second Grammy-nomination, this time for "Best Southern, Country or Bluegrass Gospel Album." The romantic Let There Be Love, followed in 2005. Two years later, he returned with The Winding Road, which featured songs by Eric Clapton, John Lennon, Christine McVie, and others.

Over the next several years, Humperdinck stayed active touring. In 2012, he returned to the charts while representing the United Kingdom in the Eurovision Song Contest with the single "Love Will Set You Free." The studio album Man I Want to Be appeared in 2017 and included covers of songs by Ed Sheeran, and Bruno Mars. Also that year, celebrated the 50th anniversary of his most famous performance, "Release Me," with the greatest-hits album 50. Featured were 35 of the crooner's best-loved songs, along with two newly minted recordings, "Follow My Heart" and "I Don't Want to Call It Goodbye." The following year Humperdinck delivered his first holiday-themed album since the release of 1980's A Merry Christmas with Engelbert Humperdinck. Warmest Christmas Wishes saw him take on a collection of Christmas standards as well as more contemporary numbers, including two newly penned Christmas songs. ~ Steve Huey, Rovi 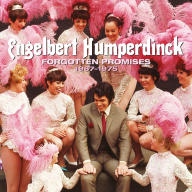 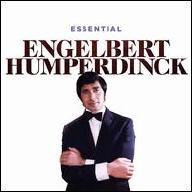 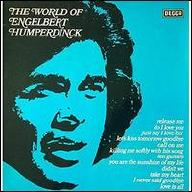 The World of Engelbert Humperdinck
2019 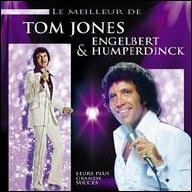 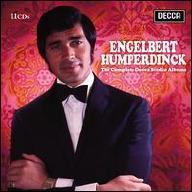 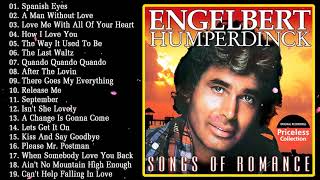 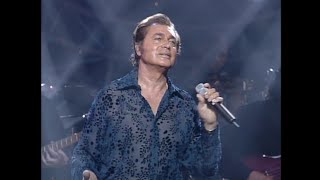 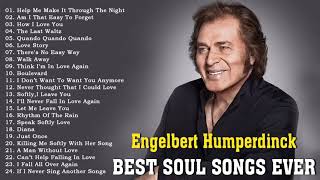 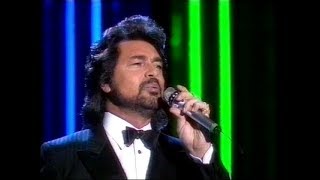 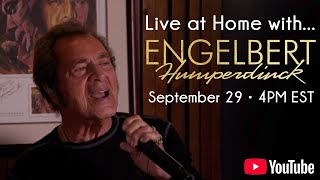 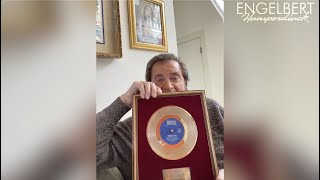 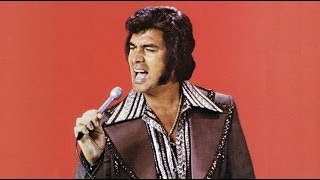