Close
Gordon Mills
from Madras, India
May 15, 1935 - July 29, 1986 (age 51)
Biography
Gordon Mills was drawn to music from an early age, but it was in the business of music -- rather than as a musician -- through which he would make his reputation. Mills was born in India, the son of a British soldier and his wife, who returned to Britain shortly after his birth in 1935. Mills grew up in Wales and was drawn to music from an early age -- in addition to singing, he played the harmonica with great precision and articulation, and at age 15 he joined his first performing group, playing local pubs on weekends. His musical aspirations were interrupted by his call-up into the British army at 17, which sent him to Germany and Malaya. One of the few pleasures he had during his service was performing for the entertainment of his fellow soldiers. On returning to civilian life, he entered a competition on the harmonica sponsored by the Hohner company at Royal Albert Hall, and placed second -- he was good enough to represent England in other competitions, and earned an offer to join the Morton Fraser Harmonica Gang, one of the leading ensembles in the field. While performing in the group, he and fellow members Ronnie Wells and Don Paul began working up plans of their own and eventually split off to form the Viscounts, who enjoyed a few years of serious success in the early '60s as one of England's top vocal groups. It was during this period that he began writing songs, and it didn't take Mills long -- after their first hit, I'll Never Get Over You -- to realize that there were ways a lot less exhausting than performing and touring to earn serious money in music. By 1963, he had left the Viscounts and was pursuing writing full-time, and saw success with various artists, including Cliff Richard, who had a hit in 1964 with Mills' The Lonely One.

It was also during this period that Mills first saw a group called Tommy Scott the Senators in performance in Wales. Mills stepped in and quickly persuaded Scott to accept his services as his manager, and to reshape his image and his music, and change his name, to Tom Jones. After some difficulties with the record industry, which was slow to take to Jones because he didn't fit into the prevailing image of a rock roll star as defined by the Beatles, the Rolling Stones, and other such bands. Jones had a contract, and with his second single, a Mills collaboration with Les Reed called It's Not Unusual, Jones was established as an international star. Mills never looked back -- he was suddenly one of the most prominent talent managers in England, working in a peculiar niche that today would be called "adult contemporary," separate from rock roll and its permutations out of Liverpool, London, Birmingham, and so on. He also persuaded a longtime friend, Gerry Dorsey, to take a new name borrowed from a turn-of-the-century composer, Engelbert Humperdinck. Between Jones and Humperdinck -- and the general view is that Jones was the more imposing talent -- Mills ruled that corner of the entertainment world for most of the next two decades, until his death in the summer of 1986. ~ Bruce Eder, Rovi 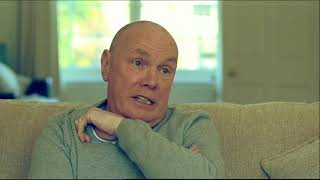 Songbird - The Life of Gordon Mills 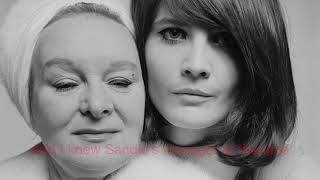 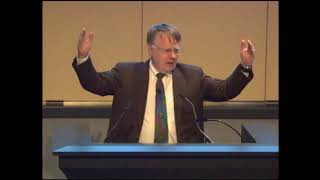 Failing to Learn from Our Successes and Failures Gordon B. Mills 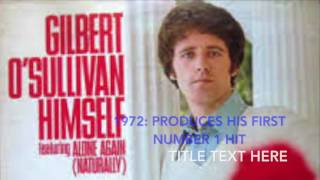 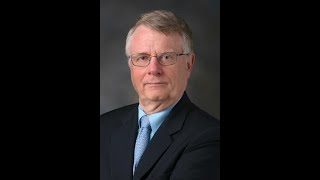 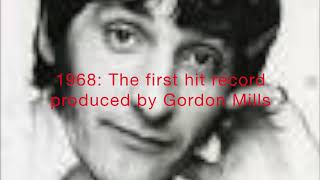 Gordon Mills The Man Of Music 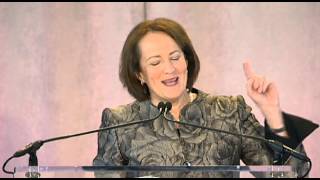