Close
The Viscounts
from London, England
formed January 1, 1958 - January 1, 1965 (age 7)
Biography
The Viscounts were one of those odd pop/rock roll hybrid groups that were common to both America and England at the end of the 1950s and the start of the '60s, but which always seemed to do better in England. The trio coalesced out of an eight-piece outfit called Morton Fraser's Harmonica Gang, based in London -- they were a variety act that were popular on television, and did a few world tours during the second half of the '50s. Manchester-born Don Paul, who had won a few important talent competitions, including #Opportunity Knocks on British television, joined the octet in 1956, and he soon met another newcomer, Ronnie Wells, winner of a recent harmonica competition, from Farnborough, Hampshire. And in 1958, Indian-born Gordon Mills, son of a Welsh army non-com, and another champion harmonica virtuoso, came aboard in 1958. The three soon discovered that, in contrast to Morton Fraser, who considered rock roll to be little more than a passing fad (and an intermittently annoying one) at best, they liked the new music. They quit the group after a show in Dublin, and took the name the Viscounts after the model of plane that they took back to England.

They spent 1959 learning the ropes at small workingmen's clubs, and somehow were able to interest Larry Parnes, then one of the two or three top rock roll talent managers in England. Virtually overnight, they were featured on bills alongside Marty Wilde, Billy Fury and other top acts managed by Parnes, and a recording contract with Pye Records followed in 1960. They made their debut with a cover of Ray Smith's hit Rockin' Little Angel b/w That's All Right, in a recording session that included top British rockabilly guitarist Joe Brown. That single never charted in England but was hugely successful in Australia, and the mere fact that they were under contract to Pye got them better bookings. Their rendition of Shortnin' Bread, in the manner of recent American hit singles by Paul Chaplain and the Bell Notes, followed in the summer of 1960, and it reached number 16 on the British pop charts.

The group's sound at this point was a strange amalgam of rock roll and music hall pop, the production usually included some electric instruments but generally played and presented in a way that wasn't threatening to listeners over 25. They were asked on occasion to reach back to earlier eras in style, which resulted in their cover of Paul Whiteman's That's My Weakness Now -- and that record, in turn, brought about the trio's foray into trad jazz as part of a multi-artist compilation album entitled Razzmatazz All That Jazz, featuring their unlikely renditions of Ain't She Sweet, and Yes Sir, That's My Baby, among others. For a supposed rock roll act, they were saddled with improbable source material, such as Money (Is the Root of All Evil), a number associated with the Four Preps; meanwhile, Liverpool acts of the same era were wearing out copies of Barrett Strong's Motown release Money (That's What I Want). The Viscounts did tour with the likes of Gene Vincent and Eddie Cochran, and covered Who Put the Bomp (In the Bomp Bomp Bomp), but there were changes going on in the music around them with which they could not keep up -- groups that were self-contained instrumentally, and even a few that wrote their own songs, were coming up around them, generating a much more powerful sound. They got to see the best of them, the Beatles, up close, when they were booked on a tour in early 1963 in support of Chris Montez that included the Liverpool quartet, just as Please Please Me had broken.

The Viscounts actually had some songwriting ability -- they'd written a few of their own B-sides -- but soon there emerged from their ranks a major talent in that area in Gordon Mills, with a hit composition of his own entitled I'll Never Get Over You. Even this attribute further destabilized the trio, as Mills began to see that there was far more money to be made -- with far less work than the six nights a week they appeared in cabaret and personal appearances, or tours across the hinterlands -- from the back-office end of the music business. As Don Paul recalled in his notes to the 2001-vintage Castle anthology of the group's work, once Johnny Kidd the Pirates took one of Mills' songs to the Top Three, the group's days were numbered. They tried to compete with the harder British beat sounds going on around them when they jumped to EMI's Columbia imprint in 1964, but a trio of their releases failed to chart. They broke up in early 1965 and Mills followed this exit in short order by composing It's Not Unusual and becoming the manager of both Tom Jones and, later, a former fellow Larry Parnes' act, Gerry Dorsey, who, by then, was billing himself as Engelbert Humperdinck. Don Paul went on to produce Carl Wayne and Julie Covington, among other vocalists, while Ronnie Wells left music to become a successful restauranteur. In 2001, Castle Records released Who Put the Bomp -- The Pye Anthology, a 31-song collection of their complete Pye Records sides from 1960 through 1963. ~ Bruce Eder, Rovi 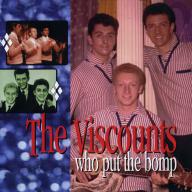 Who Put The Bomp [The Pye Anthology]
2002
Videos
Close 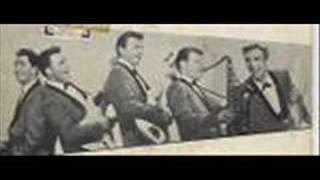 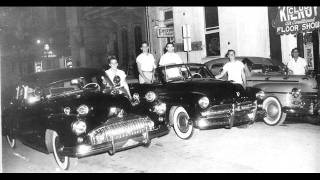 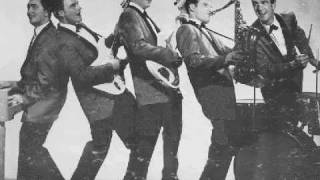 Harlem Nocturne long version by The Viscounts 1960, plus 1 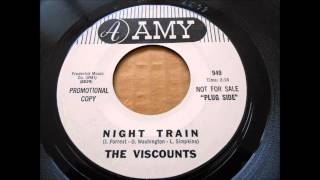 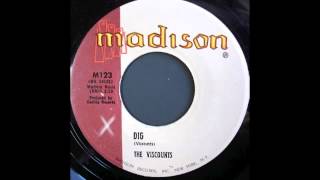 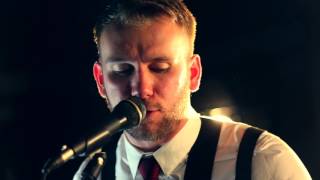 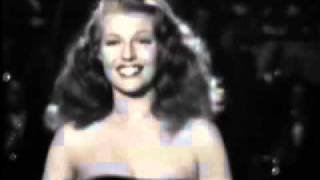