Close
The Vandals
from Huntington Beach, CA
formed January 1, 1980 (age 42)
Biography
One of the enduring bands on the SoCal punk scene, the Vandals have made a career out of being the jokers in the deck. Unapologetically devoted to silly and/or tasteless humor along with crunchy guitars, aggressive but hook-infused tunes, and revved-up rhythms, the Vandals have been together since 1980, and despite personnel changes and occasional downtime, they've continued to crank out tight and snarky punk rock for almost 40 years. They also managed to do so on their own terms, building a sizable following without dealing with major labels and releasing much of their material on their own Kung Fu Records imprint. After establishing their creative template on 1990's Fear of a Punk Planet and cutting fan favorites like 1998's Hitler Bad, Vandals Good and 2000's Look What I Almost Stepped In ..., the Vandals have rarely gone out of their way to break new ground, but they can slip into metal and punk styles when they feel like it, and their catalog includes detours into fractured country music (1989's Slippery When Ill, later reworked into The Vandals Play Really Bad Original Country Tunes) and Christmas carols (1996's Christmas with the Vandals: Oi to the World).

The Vandals were founded in Huntington Beach, California -- also home to the Crowd and T.S.O.L. -- by guitarist Jan Nils Ackerman in 1980. Their inaugural lineup was completed by vocalist Stevo, bassist Steve Pfauter, and drummer Joe Escalante. Their riotous early shows around Orange County got them banned from several venues, but also worked up enough buzz that their 1982 debut EP, Peace Thru Vandalism, was released by Bad Religion's Epitaph label. It featured signature early numbers like "Anarchy Burger (Hold the Government)," the local radio hit "Urban Struggle," and "The Legend of Pat Brown," about a real-life roommate of Escalante's who went after some undercover cops with his car at a Vandals show in Costa Mesa. The following year they appeared as themselves in director Penelope Spheeris' punk drama Suburbia.

The Vandals continued to play around Orange County when they could over the next few years, including a tongue-in-cheek benefit show for the Young Republicans in 1984. The following year they issued their first full-length LP, When in Rome Do as the Vandals, on the small National Trust label; it featured new bass player Chalmer Lumary, as well as the local radio hits "Lady Killer" and "Mohawk Town." Substantial personnel shifts ensued over the next few years; ex-Fallen Idols singer Dave Quackenbush joined up later in 1985, and Escalante switched from drums to bass. More members came and went; guitarist Warren Fitzgerald came on board in 1987, and drummer Josh Freese joined in 1989, completing a new Vandals lineup that would endure for over a decade.

The album Slippery When Ill, a snarky piss-take on country music that was later reissued under the title The Vandals Play Really Bad Original Country Tunes, was released in 1989. The group subsequently signed with punk indie Triple X, with which they made their first big splash via 1991's Fear of a Punk Planet. With their back catalog out of print, the Vandals next re-recorded much of the band's early material on the 1994 live album Sweatin' to the Oldies. In the meantime, Fitzgerald moonlighted as the guitarist for Oingo Boingo until that group's dissolution in late 1995. Freese also began to branch out with recording sessions for Suicidal Tendencies and Infectious Grooves; by the late '90s, he had become an accomplished session drummer for a wide variety of pop and alt-rock acts, and also served stints in Guns N' Roses (the inactive, studio-bound incarnation) and Maynard James Keenan's prog-metal side project A Perfect Circle.

With the California punk revival in full swing by 1994, the Vandals switched over to the Offspring's new imprint, Nitro Records, for which they cut two albums -- 1995's Live Fast Diarrhea and 1996's The Quickening. Later in 1996, Escalante and Fitzgerald formed their own label, Kung Fu, which was designed to ensure the band's financial independence in the wake of their growing cult popularity on the punk scene. They inaugurated the label at the end of the year with the holiday album Christmas with the Vandals, and soon set about signing other acts as well. The Vandals returned to Nitro for the 1998 set Hitler Bad, Vandals Good, and completed their contract with 2000's Look What I Almost Stepped In. Having built up Kung Fu into a viable enterprise, they subsequently left Nitro to stick with their own label. Meanwhile, Fitzgerald embarked on another side gig, playing lead guitar with the newly electrified Tenacious D on their 2001 debut album. Freese's session career was also booming by this time, and although he remained a studio regular, he was often replaced during live gigs by a rotating cast of four to five drummers, the most prominent of whom was Brooks Wackerman (later of Bad Religion).

Now firmly committed to Kung Fu, the Vandals returned in 2002 with Internet Dating Superstuds, and showed off their skills on stage with 2004's Live at the House of Blues. That same year, the group also presented fans with a new studio album, Hollywood Potato Chip. The album caused legal troubles for the band shortly after its release when the original cover, which included a Vandals logo which resembled the logo for the celebrated Hollywood trade paper Variety, led to Variety filing suit against the band. The Vandals soon reworked the cover with a different logo and settled the case, but Variety sued them again in 2010 after third party sources continued to post the old cover on line despite the group's efforts. Escalante, who is a lawyer, represented the Vandals in court, and after Variety finally settled with the band and dropped their suit in 2012, he told a reporter the experience was "the worst thing that's ever happened to me, and to the band, and the hardest thing I've ever done. However, the crash course in federal court litigation made me a better lawyer."

While the Vandals continued to tour and do festival dates on a regular basis, following the Hollywood Potato Chip lawsuits, the band didn't release any new material, though Kung Fu did issue The Japanese Remix Album in 2005, which featured electronic remixes of Vandals tracks by producer and DJ Shingo Asari. In 2008, the group released a digital collection titled BBC Sessions and Other Polished Turds, which gathered together seven tracks cut for U.K. radio sessions and ten covers and rarities. The BBC Sessions album would be issued on CD in 2009, and in 2019, Kung Fu re-released it in CD, LP, and digital formats. ~ Steve Huey & Mark Deming, Rovi 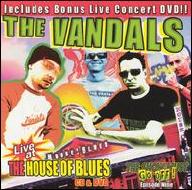 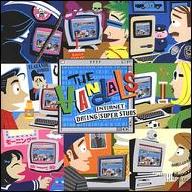 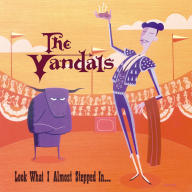 Look What I Almost Stepped In
2000 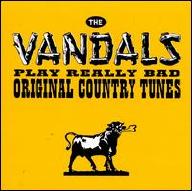 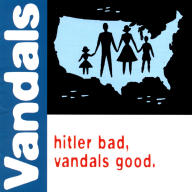 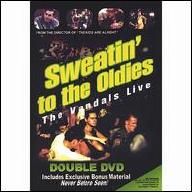 Sweatin' to the Oldies
Videos
Close 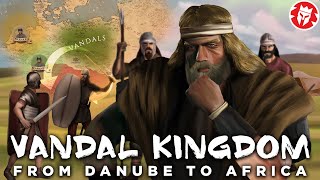 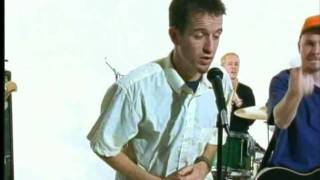 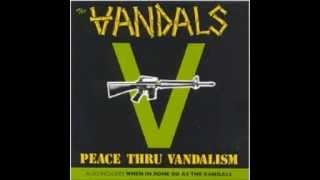 Vandals - I Want To Be A Cowboy 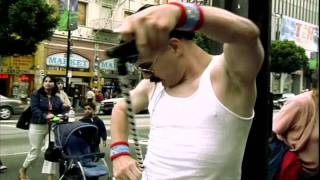 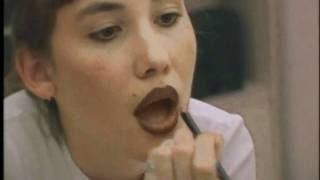 The Vandals - "I Have a Date" Nitro Records 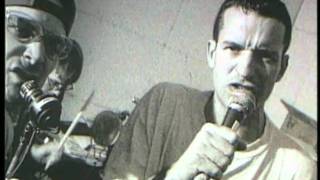