Close
Kid Ink
from Los Angeles, CA
April 1, 1986 (age 35)
Biography
MC and producer Kid Ink -- born Brian Todd Collins in Los Angeles and formerly known as Rockstar -- rose steadily by releasing a series of four mixtapes during 2010 and 2011. XXL magazine was impressed enough to list him beside the likes of Danny Brown and Macklemore in its Freshman Class feature for 2012. That June, Kid Ink released Up Away, his first proper studio album, via Tha Alumni. Although it featured beats from several producers -- including Ned Cameron, Cardiak, Jahlil Beats, and the Amazinz -- there were no guest verses, and therefore no disruptions in Kid Ink's nonchalant flow. It peaked at number 20 on the Billboard 200 chart and reached number three on the publication's Top R&B/Hip-Hop Albums chart.

After another mixtape, he signed to major-label RCA and released his second effort, My Own Lane, in 2014. Tyga, Chris Brown, and Pusha-T all made guest appearances. By September 2014, the single "Body Language" (featuring Usher and Tinashe) announced the release of Kid Ink's third album, Full Speed. It appeared in February 2015 and was followed later in the year by the mixtape Summer in the Winter. In 2016, Kid Ink issued RSS2, the sequel to his 2012 mixtape Rocketshipshawty. The spring of 2017 saw the release of his second EP, 7 Series, which features guest spots from Ty Dolla $ign, 2 Chainz, and Starrah. The tropical-tinged single "Tell Somebody" arrived in January 2018, soon followed by "One Time," "Woop Woop," and "Big Deal." Another single, "Champion," appeared in August 2019.

Kid Ink parted ways with RCA and went independent in early 2020. That spring, he teamed up with Rory Fresco for the single "Fly 2 Mars." He also released the track "45," which was included on his fourth album, 2021's Alive. ~ Andy Kellman, Rovi 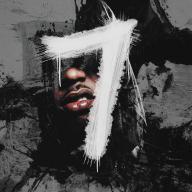 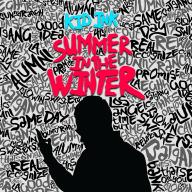 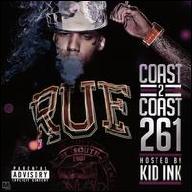 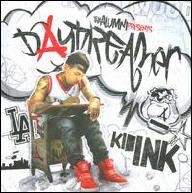 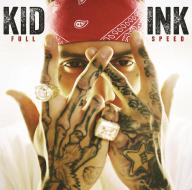 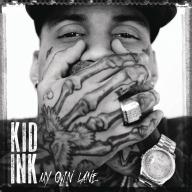 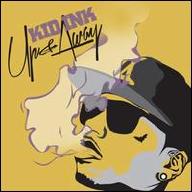 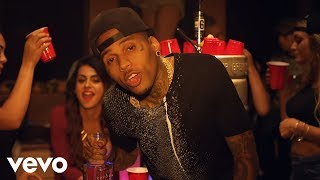 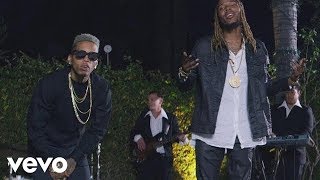 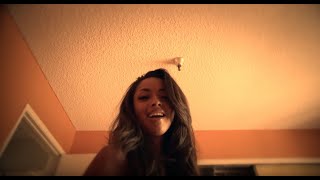 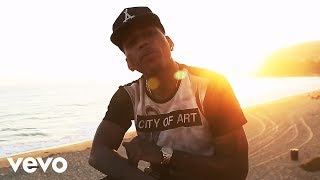 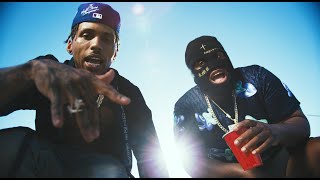 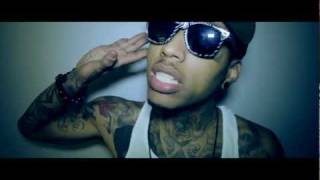 Kid Ink - I Just Want it All 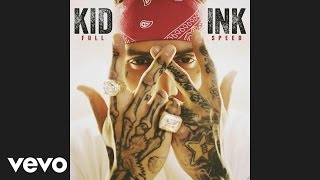